In his new book, György Matolcsy maps the global future for Hungary as it navigates a turbulent world 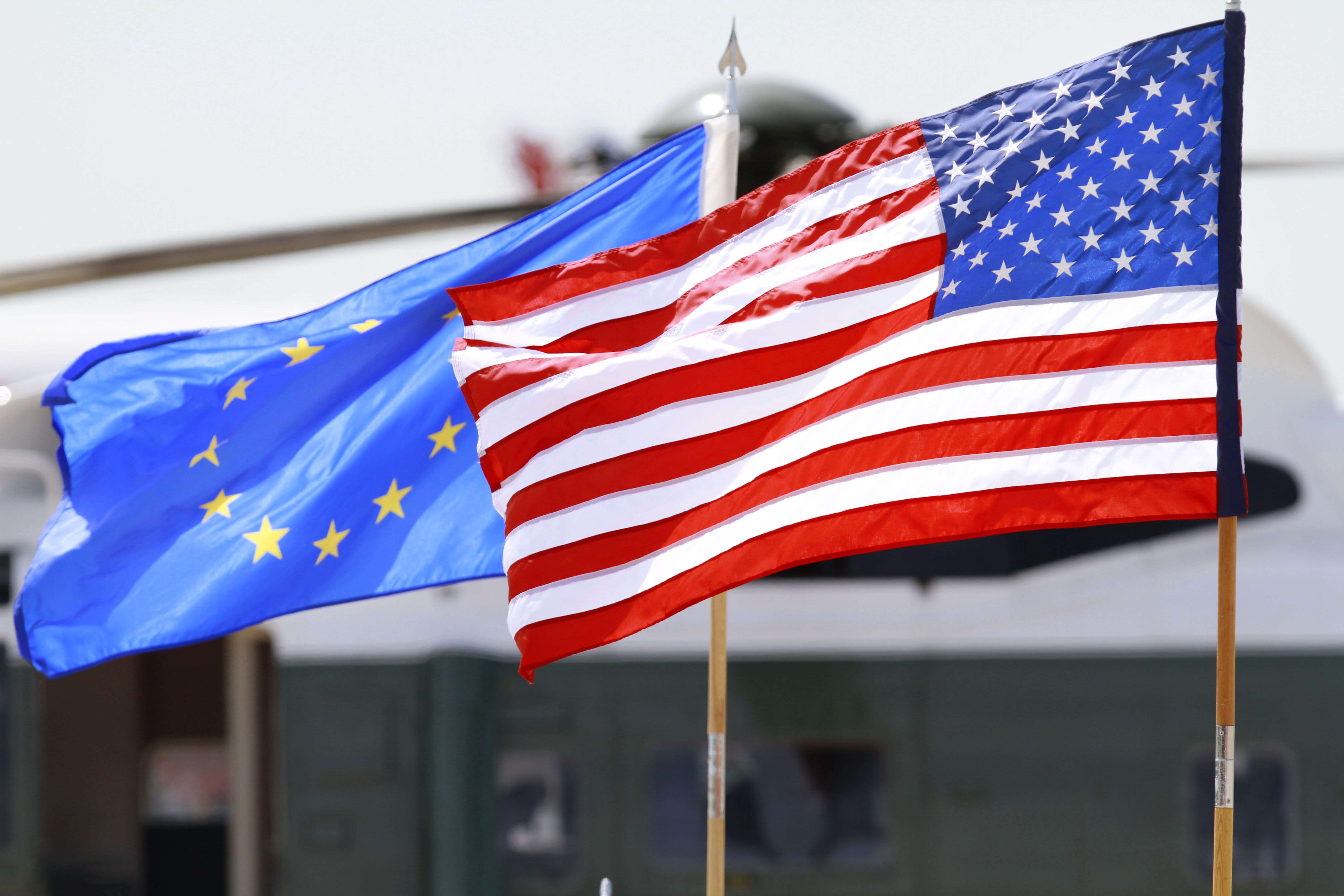 In order to devise a successful international economic strategy, Hungary not only has to identify its national strengths, but also map the global scene as best as it can, Central Bank Governor György Matolcsy writes in his new book, The American Empire Vs. The European Dream.

“Our age is defined by many different and often contradictory values and processes of which the dominance of the American Empire is the most important,” Matolcsy writes. “Europe, with its fundamentally failed euro project, challenged both the political and monetary hegemon status of the Empire and attempted to create a new empire.”

Matolcsy also says that the American Empire “has waged all types of modern warfare” to prevent the success of a rival global currency. That is how the vision of a European Empire turned to be a nightmare instead of a sweet and nurturing dream.

In order to restore the global balance of power, Matolcsy argues that Europe has to give up its imperial ambitions and return to its 16th century roots when European open-mindedness, cultural diversity and spiritual revolutions led to the cradle of future breakthroughs in science, technology and governance. This also means a return to stronger nation-states.

The book — using an unconventional approach and a broad historical perspective — analyzes the American Empire, the current world order, its defining features, the relations and motivations of the major players, and the grand strategies that they pursue.

In this world of many competing interests, Matolcsy asks what goals and guidelines can safely lead us towards global prosperity. Do we need to set frameworks for our national visions in the 21st century, and if so, what are our main reference points in this volatile, uncertain, complex, and ambiguous world?

The new global player, China also has an important role in restoring the global balance of power. The United States and China, the two world powers that complement each other in character, can still bring a new golden age for the global community despite their past actions.

Somewhat unusually, the book was first published in English in Hungary by publishing house Pallas Athéné last November, and only launched in Hungarian on Tuesday. It has a preface by Prime Minister Viktor Orbán.