Poland will most likely have presidential elections on June 28 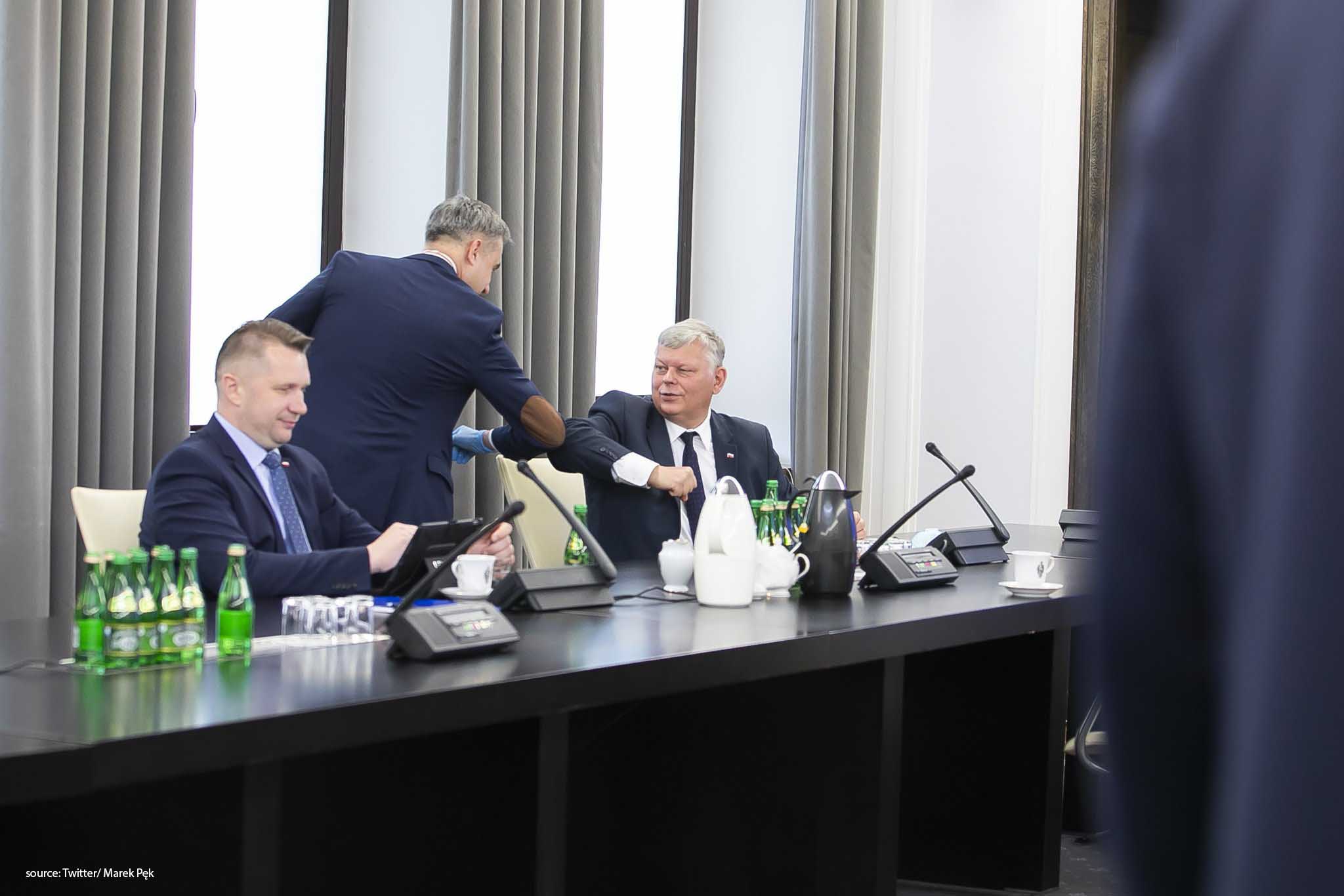 Following round table talks in the Polish Senate regarding the presidential election format and deadline, the government and opposition have agreed that elections should take place as soon as possible, with the most likely date set for June 28.

Apart from representatives of Polish political parties, Speaker of the Senate Tomasz Grodzki also participated in the talks. Amendments to the election bill were also discussed.

Law and Justice (PiS) representative MP Marek Suski stated that all sides agreed that the elections should be held as early as possible so that there would not be a break in the functioning of the office of the president. According to the Polish constitution, the president should be sworn in on August 6.

Suski explained that the amendments will be fully presented during the next Senate commission deliberations.

The MP also said that the meeting was a success as PiS was able to convince the whole opposition to hold the elections and to let Poland have a stable government.

Gawkowski stated that the parties agreed to hold the elections as early as possible, with the MP also confirming that June 28 is the most probable date.