Will the Czech Republic nationalize strategic companies due to coronavirus? 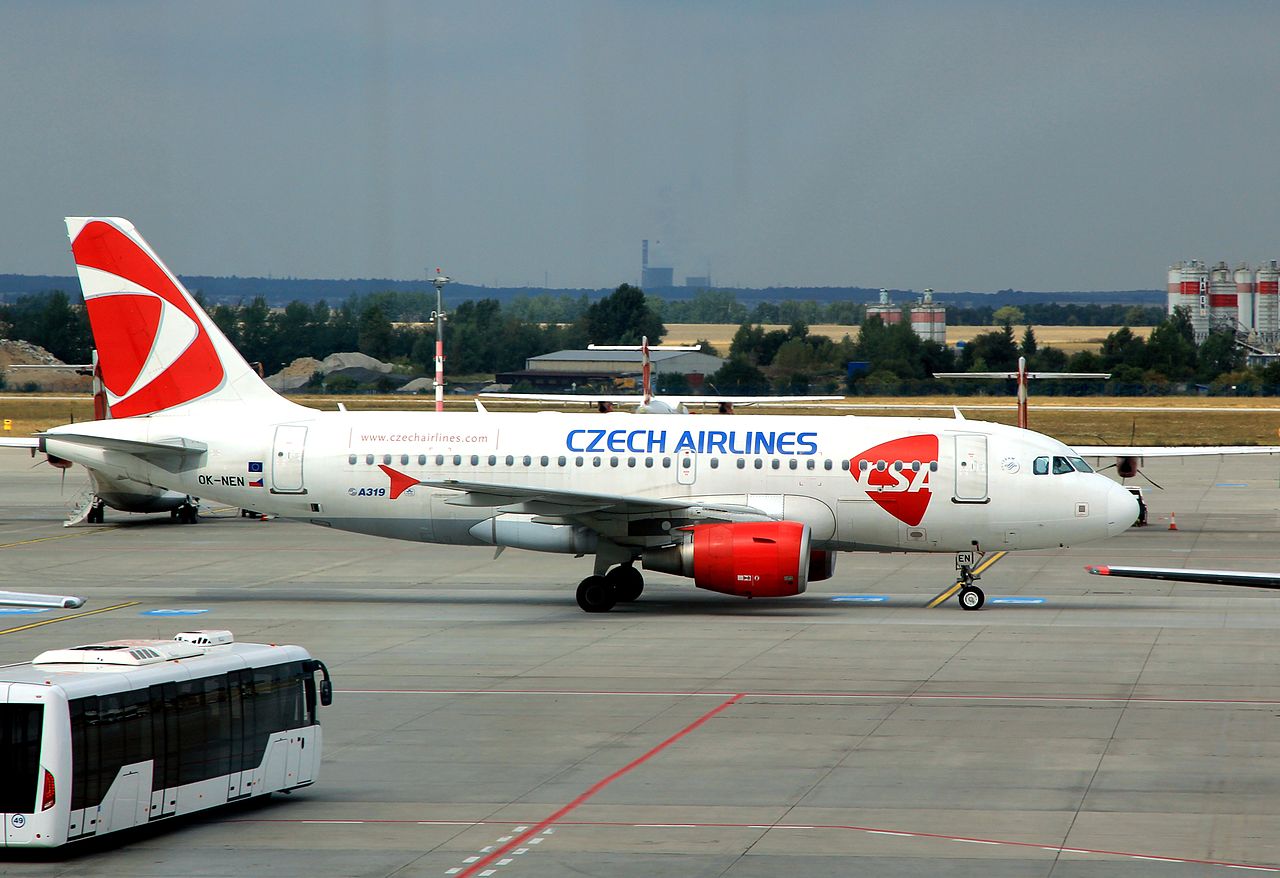 The Czech government is considering temporary nationalization of select strategic companies to avoid bankruptcies due to the coronavirus crisis, according to Czech Finance Minister Alena Schillerová.

Although some economists and opposition representatives oppose the plan, the government believes nationalization can help save jobs and stabilize the economy.

Finance Minister Alena Schillerová (ANO) said the US government’s 2008 financial rescue program inspired the Czech plan. During the then financial crisis, the U.S. acquired a stake in specific companies, such as General Motors. Once the crisis was resolved, the government sold those shares back. The U.S. move was a clear state intervention in the market but was seen as successful at the time in saving key American companies and jobs.

Schillerová said that nationalization would only occur in justified cases and would also be temporary.

According to her, the Czech government thus wants to save “important strategic companies whose collapse would have a major impact on employment and the regional economy or other businesses in the supply chain”.

However, the Czech finance minister did not specify which companies the plan would include. First, the Ministry of Industry and Trade would have to analyze critical businesses and compile a list of strategic companies that would deserve such state assistance.

In this context, both Schillerová and Minister of Industry and Trade Karel Havlíček (ANO) have referred to Czech Airlines, owned by Smartwings Group, which are allegedly part of a “critical or strategic infrastructure” and thus meet the criteria.

Some Czech economists oppose nationalization but other countries are taking action

Hospodářské noviny addressed some experts who were opposed to the idea of nationalization of selected companies.

David Marek, the chief economist at Deloitte, said the measure would run counter to the market economy and the idea that companies can and should be able to fail.

Miroslav Zámečník, an economist and analyst at the Czech Banking Association, also questioned the plan. He stressed that the government lacks clear criteria in which enterprises the state should enter.

“The justification for a strategic business should be robust, and the reason for the intervention must be tested to see if the state’s entry makes business sense,” said Zámečník.

David Marek points out that, for example, Czech Airlines mentioned above is not a strategic company at all.

“Airlines from all over the world fly to Prague Airport. If there are one or two companies less, nothing happens. Other airlines will fill the gaps,” said Marek.

According to Marek, there should also be a deliberate exit strategy if the state entered a company’s capital structure.

As journalist and analyst Luděk Vainert points out, what seems at first sight to be a sensible idea is accompanied by a number of complications.

“No one knows what criteria should determine the selection of strategic enterprises, let alone how these would be valued. It is also unclear how the state would sell the stakes back to the private sector,” writes Vainert.

Economists in other countries, who normally support free market, are coming around to the idea. Even Germany, which normally does not feature government stakes in companies such as seen in France, is now considering nationalizing key strategic industries.

Achim Wambach, the head of the ZEW Leibniz Centre for European Economic Research, told DW that he normally doesn’t believe in market interventions but these are not normal circumstances. With a crisis of unprecedented proportions, state actors across the world have already intervened in extraordinary ways.

Is there any Czech strategic company at risk of bankruptcy?

Representatives of the Czech opposition have voiced their agreement with liberal economists’ opinion.

For example, former Finance Minister Miroslav Kalousek (TOP 09) concurs that Czech Airlines is not a strategic company and nationalizing it “makes absolutely no sense”.

Former Transport Minister Zbyněk Stanjura (ODS) agrees. According to him, the parent company Smartwings and its partners should decide whether and how they would save Czech Airlines. If they choose not to help the company and let it fall, it will not affect the Czech citizens.

“Why should they pay for the rescue then?” Stanjura asked.

Moreover, Petr Bartoň, chief economist at Natland, says that nationalization should be the last possible step. According to him, the state should only intervene if a company is part of the core infrastructure and poor management, which the state could replace, would cause its decline.

“But I don’t see any such company in the Czech Republic,” Bartoň concludes.

At the same time, however, Bartoň is convinced that the Czech state will eventually nationalize Czech Airlines. Other European countries, such as Lithuania and Italy, have set an example and already did so, while other governments like the Portuguese are also planning similar steps.