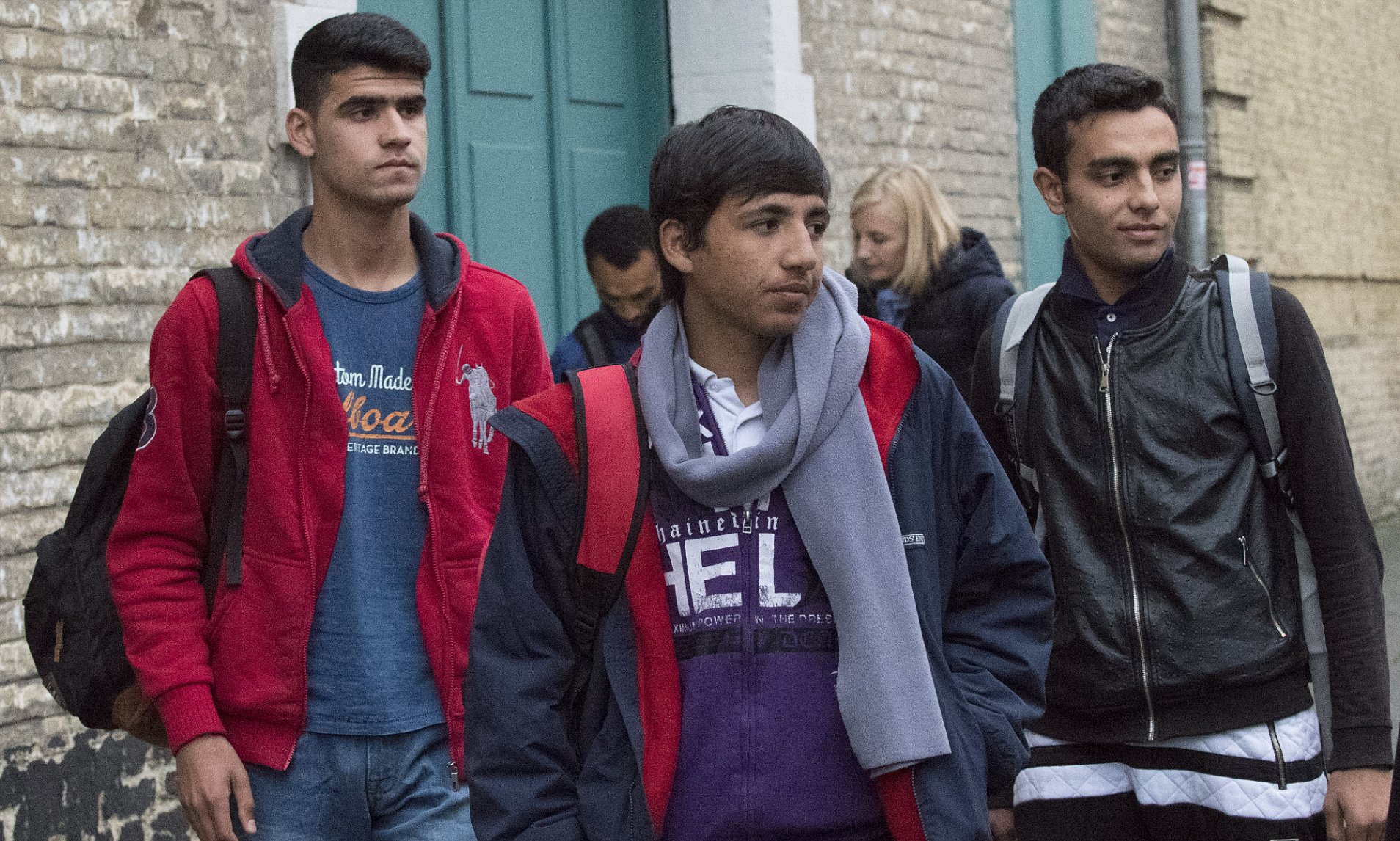 Nearly 1,800 unaccompanied migrant minors are missing in Germany, prompting local government authorities to warn that the children are in danger of falling victim to human traffickers, according to a report from Voice of Euorpe.

There are 1,074 adolescents and 711 children among the missing migrants, resulting in a total 1,785 minors by the end of March.

Most of the missing children come from Afghanistan, Syria, Morocco, Guinea, and Somalia. The German government provided the exact numbers of missing migrants at the request of Die Linke, Germany’s leftist party.

According to Pew Research, there are over 4 million illegal migrants living in Europe, with up to 1.2 million living in Germany.

A significant proportion of these migrants are under the age of 18 and governments often lose track of them across Europe, according to Missing Children Europe’s. In 2016, 10,000 missing migrant minors were reported across Europe.

Although the number seems alarming, there has been a reduction in missing migrants in recent years.

In 2017, Germany’s Federal Criminal Investigation Office (BKA) reported that 8,400 missing migrant minors were missing. Two years ago, the number of missing child migrants reached nearly 4,200, while it was only a thousand less last year. The German federal government said that much of the drop is due to the missing minors simply turning 18, which means they are no longer accounted in the statistics.

The recent overall decrease in migratory flow into Germany is another reason behind the lower numbers of missing children.

Bavaria, Germany’s largest federal state, recorded the highest number of missing underage migrants — 615 cases in total, which makes up more than a third of all the missing.

There are under 200 migrant children missing in all other German states.

Between 2016 and 2019, German authorities solved more than 21,000 cases of missing migrant children or youths.

Most often, children found by authorities claimed a reunion with other family members in a different part of Germany or Europe was one reason they ran away.

Others said they had run away from their facilities because they were unhappy with the conditions there.