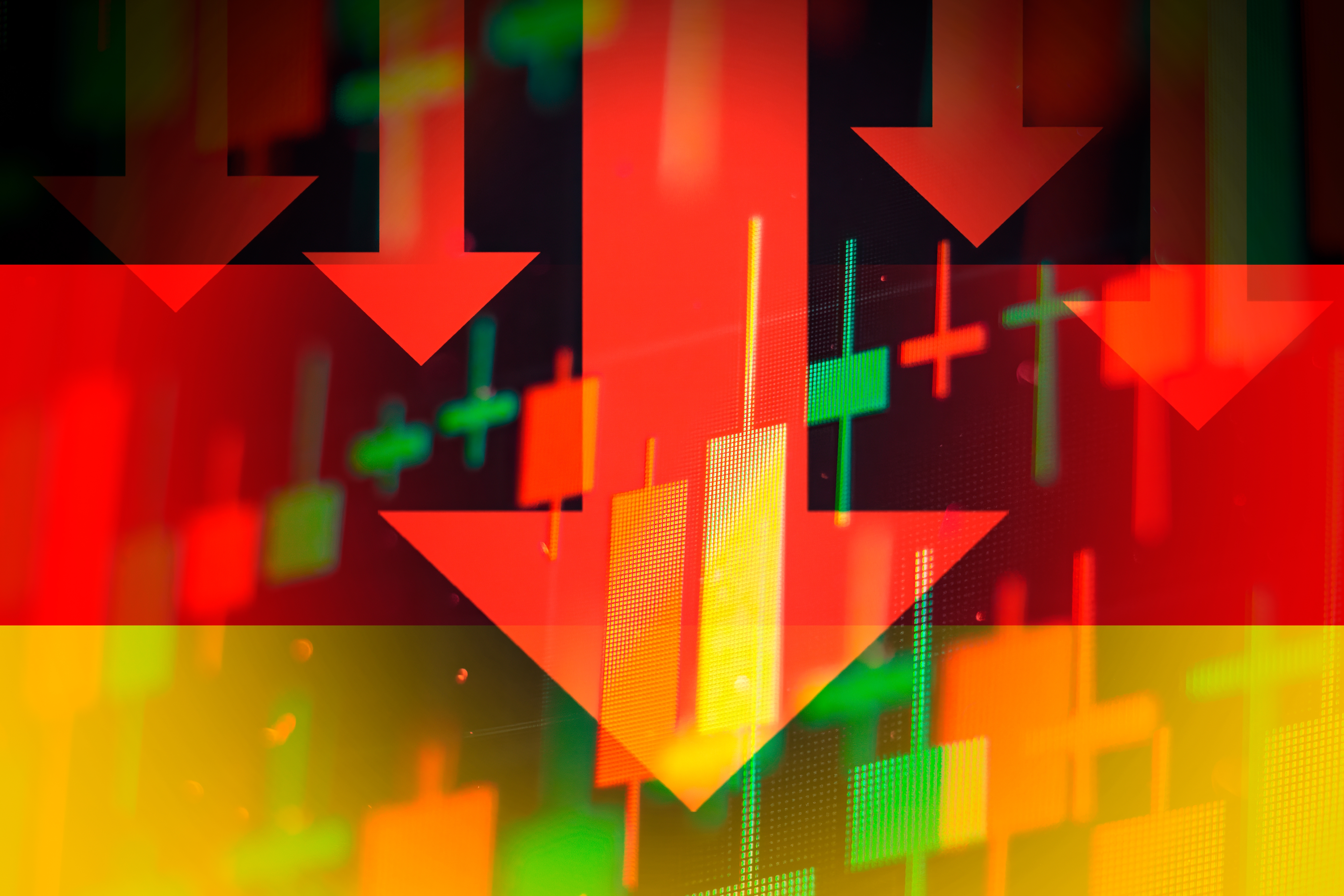 A gas shortage and high prices will send “shockwaves through the country,” leading to landlords cutting the heat for tenants and widespread company bankruptcies, warned Klaus Müller, the head of Germany’s Federal Network Agency, which is the regulatory office for electricity, gas, telecommunications, postal services, and railway markets.

Müller paints a bleak picture about the crisis in an interview with German newspaper Rheinische Post, saying it will “send shockwaves throughout the country. Banks will ramp up their business with installment loans, and ailing companies will fall into insolvency.”

Müller’s office, which is a federal agency within the Federal Ministry for Economic Affairs and Climate Action, has a bird’s eye view of the economic situation in Germany and also special insight into how economic conditions will develop into the future.

Müller says he expects gas prices to continue to climb, resulting in increased inflation that goes far beyond energy. He also warns that there will be a dramatic lack of gas in the winter, which could lead to landlords turning down the heat to save on energy. In turn, Germans may have to grapple with colder apartments.

In a sign that the German government is operating under the assumption that a potential crisis could develop in winter, there are already talks about potentially lowering heating requirement for landlords.

“Tenancy law stipulates that the landlord must adjust the heating system during the heating period so that the minimum temperature falls between 20 and 22 degrees Celsius. The government could temporarily lower the heating requirements for landlords. We are discussing this with politicians,” Müller said. 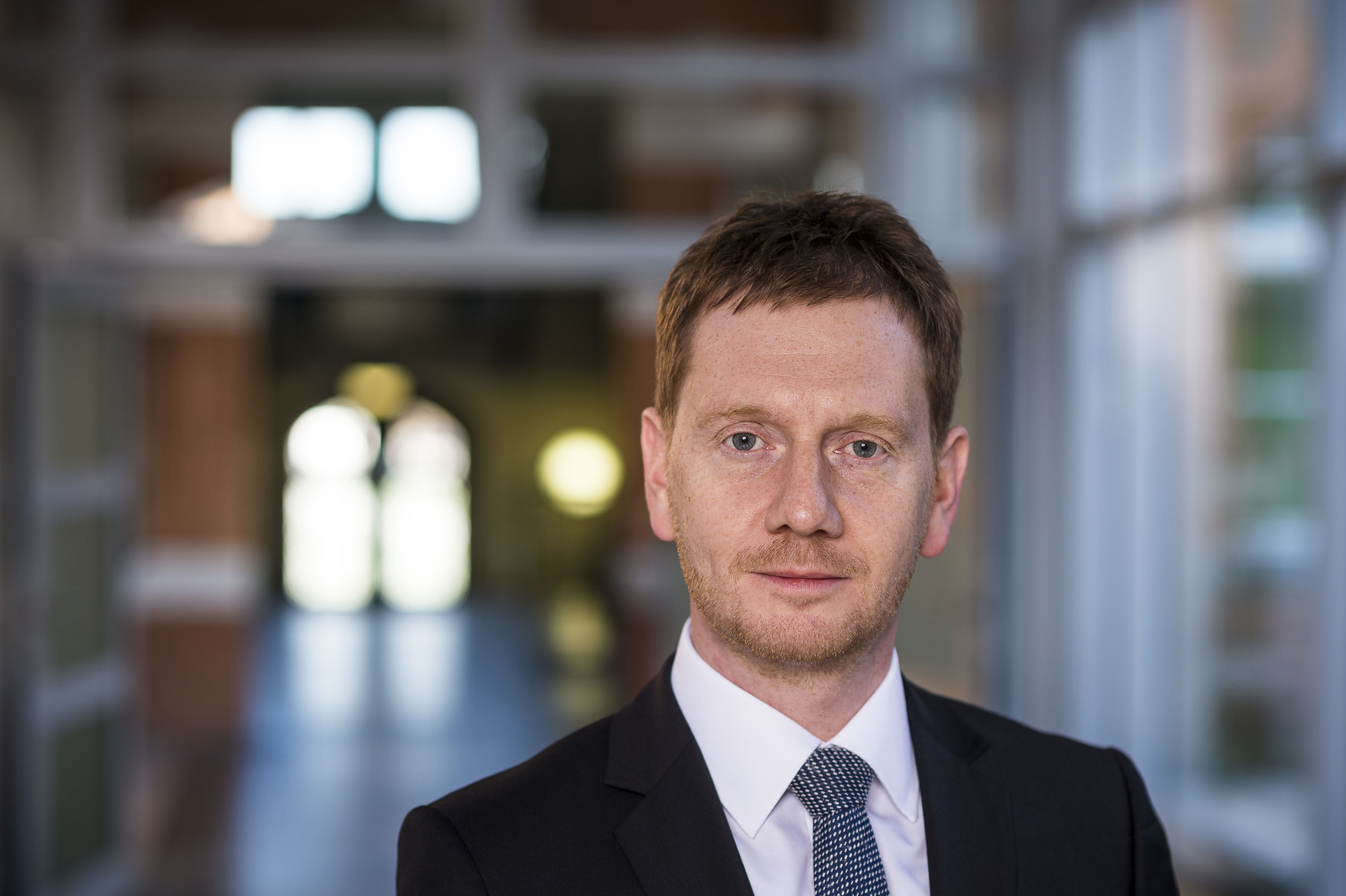 Says energy is the most vulnerable point of any economy

The government has already pushed businesses and citizens to reduce their energy consumption, but that pressure may come in the form of new laws and regulations in the future, with Müller calling for more pressure to be applied to save gas. Although Germany has pushed for a general ban on Russian oil imports, the country is highly reliant on natural gas from Russia. If Russia were to cut gas in the critical winter months or even restrict supplies, it could lead to critical damage to the German economy, a scenario energy experts have already warned about.

Germans will not only be colder in their apartments, but companies will also face mass bankruptcies, said Müller. However, he said government policies could help mitigate financial losses and preserve critical gas supplies. He said he wants to encourage companies to save gas with a bonus scheme.

“We want to establish mechanisms to reward companies that voluntarily give up gas quotas with a premium. It is always better when adjustments are made via prices rather than via direct state intervention.”

Müller is also pessimistic about price trends in Germany, and expects the situation to deteriorate.

“Gas prices for private households have already multiplied compared to the pre-war period. There can be a nasty surprise for tenants if high back payments are due,” he said, referring to the fact that many Germans get surprise bills at the end of a billing cycle if energy prices rise. 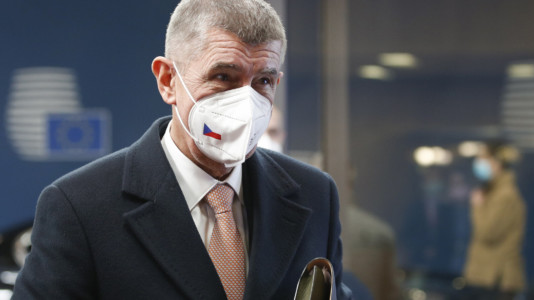