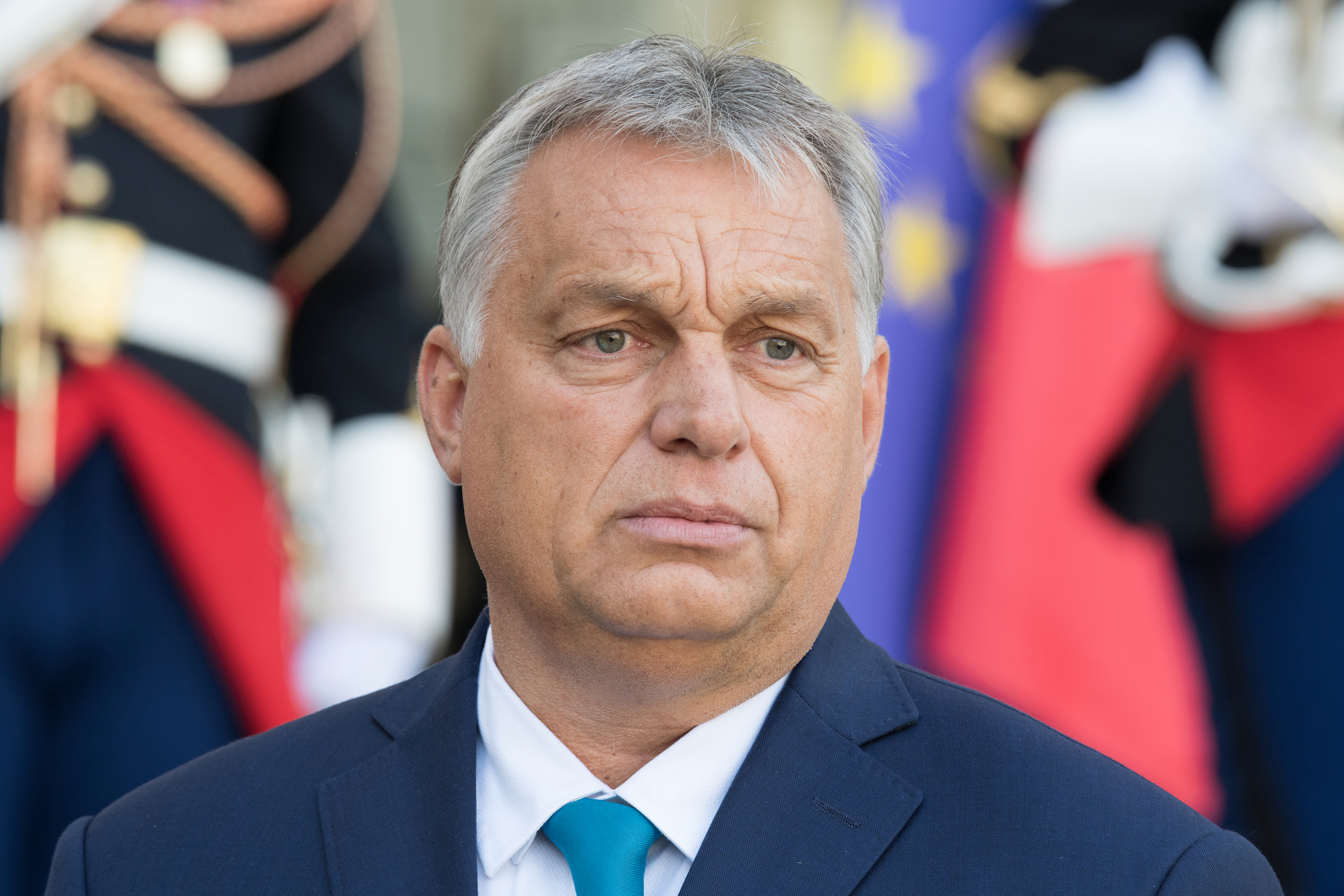 Hungarian Prime Minister Viktor Orbán, in a letter to German Chancellor Angela Merkel, says Hungary is prepared to veto the EU budget and the recovery fund if the payment of funds to individual member states is subject to the rule of law, according to Mandiner.

Hungary’s veto threat comes after the German presidency of the Council of the European Union and the negotiators of the European Parliament reached an agreement on the conditionality of EU funds, which both the conservative governments of Hungary and Poland believe is a serious threat.

According to the draft, if the European Commission detects a breach of the rule of law or a risk thereof in a member state, it can launch the initiation of a sanction mechanism. The sanctions would be decided by the European Council by a qualified majority vote, and thus on the possible suspension of EU funds. In such a scenario, Hungary and Poland would be unable to veto the sanctions.

Hungary and Poland have long been the targets of rule of law hearings over their stances on migration, multiculturalism, the judiciary, and support for traditional values. The original proposal to tie the distribution of EU funds with the rule of law principle has said to have originated from US oligarch George Soros, who in the past had suggested that Hungary and Poland should be made into “test cases” and punished through the rule of law mechanism.

The Poles have already indicated that they are ready to veto

However, unanimity in the European Council is inevitable to approve the Multiannual Financial Framework, the EU’s seven-year budget, and the €750 billion epidemiological package, the Next Generation EU program. In the case of the latter, therefore, there is already a possibility of member states vetoing the budget.

Taking this legal opportunity, Polish Prime Minister Mateusz Morawiecki reacted decisively as early as Friday. He indicated that he would veto the Council if no agreement was reached on the conditions for EU payments in line with Polish expectations.

In his letter, Orbán foresaw that although Hungary is committed to cooperation, in the light of recent developments, it will not be able to secure the unanimity required for the package adopted in July.

In doing so, the prime minister has signaled that he will veto the Multiannual Financial Framework and the EU coronavirus recovery package and the Next Generation EU program if a regulation to link EU payments to the rule of law is adopted.

The essence of the prime minister’s argument is that it jeopardizes trust between the member states, as well as Hungary’s interests in including the rule of law in the next seven-year budget and in the epidemiological rescue package. He confirmed that common values, such as the rule of law, are fundamental to Hungary and the basis of democracy, but their enforcement and application must be judged by the Hungarian people who are as capable of doing this as any other nation of Europe.

In his letter, Orbán also mentioned that the Hungarian legal system had previously been fully scrutinized by EU officials in terms of European standards, and agreement was reached on all disputes. Nevertheless, the European Parliament initiated proceedings against Hungary under Article 7, which has prompted the government to submit hundreds of pages of clarification documents over the past two years. He pointed out that most of Hungary’s efforts have been in vain as there was no serious interest in Hungary’s responses in the General Affairs Council.

In his letter, the prime minister also objected to the fact that the European Commission’s recent report on the rule of law was not based on facts, but rather on politically motivated accusations against Hungary already known from the Hungarian opposition and organizations funded by George Soros. In Orbán’s view, the EU’s rule of law mechanism is increasingly used for intervening in the democratic electoral processes of some countries.

There is no agreement on anything until we agree on everything, according to Viktor Orbán, adding that this was the established practice of the Union so far, which is now opposed to the separation of the rule of law criteria from the July agreement.

Orbán said that the EU now wants to combine the rule of law criteria with July’s budget agreement despite the very essence of the July compromise was for a decision to made at the same time on rule of law, on the multiannual financial framework, and on the EU epidemiological package. This was kicked off by the current rotating presidency of the European Paraliament and the Council of the European Union with the current proposal.

The prime minister also complains that the planned sanction mechanism is based on legally vague definitions such as “violation of the rule of law”. According to Orbán, such difficult-to-define concepts create opportunities for political abuses and violate the requirement of legal certainty. According to the head of Hungary’s government, if this remains the case, the government has no choice but to reject the other elements of the July package.

Orbán also makes suggestions in the letter for a possible new sanction mechanism. According to him, the European Commission, once it has all the necessary means to act independently, should not decide on the various sanctions against member states, relying on the opinion of external actors such as non-governmental organizations. Brussels is currently borrowing its credibility from organizations that do not have any democratic mandate, with Orbán referring to the Soros organizations that provide intellectual ammunition to the Commission’s report.

He also urges that the system of payment conditions be limited to cases that actually and directly affect the EU’s financial interests. But he also proposes that a remedy must be created for member states.

This would mean that sanctioning decisions taken by the Council could be challenged by the member states concerned before the European Court of Justice. The appeal would serve in effect to suspend the sentence, meaning that any sanctions would be suspended until the Court of Justice rules. 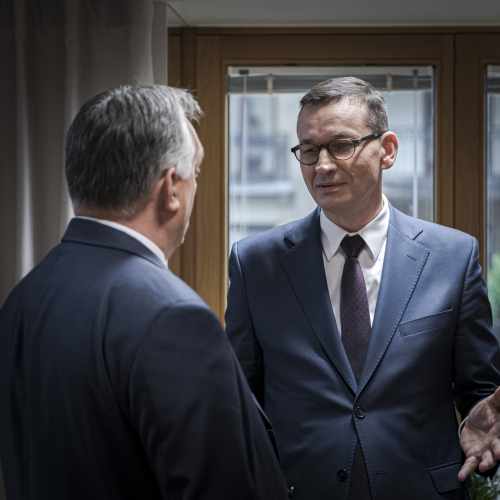