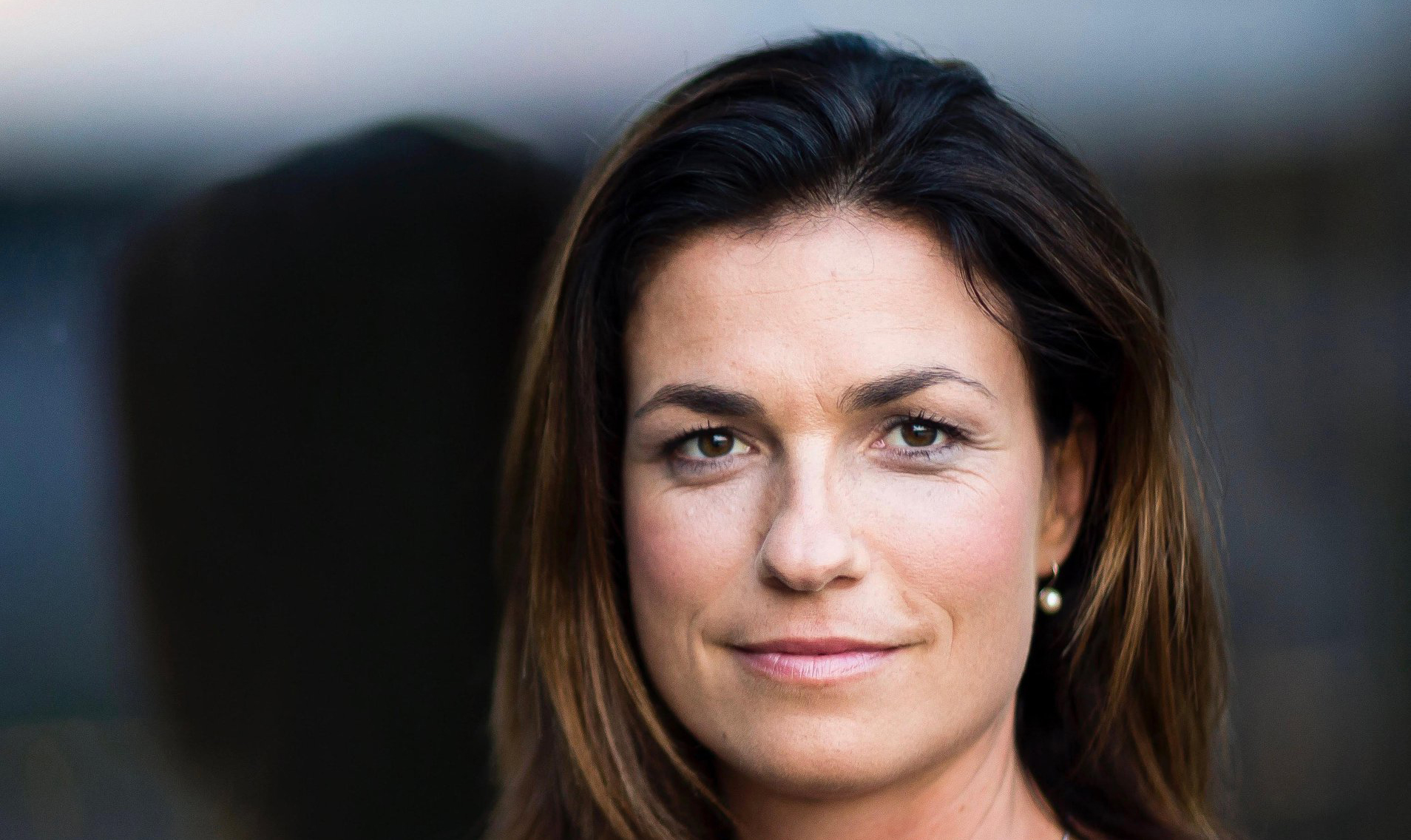 The leaders of the European Parliament factions who called in a joint statement the linking of European Union funds to rule of law criteria are only trying to “create confusion” and endanger the approval of the seven-year budget of the group, Hungarian Justice Minister Judit Varga wrote in a Facebook post.

“Regrettably, some member states and the European Parliament try to reopen the July conclusions of the European Council and jeopardize the adoption of the legislative package,” Varga wrote. “Those who never really supported the economic recovery of Europe are now using rule of law conditionality, completely absent from the European Council conclusions, as a pretext to dismantle the agreement.”

“Our values are not for sale. It is critical that we stand by the commitment to tie funding to the rule of law and not bend to pressure from national governments who resist it,” they wrote.

“Efforts by some governments to muzzle their judges — and create a climate of fear and control at every level of the national judicial system — is calling into question the EU’s entire legal regime,” they added, without naming any country, but the reference was clearly aimed at Hungary and Poland.

Varga added that tying the funds to rule of law criteria would require the amendment of the treaties that govern the functioning of the European Union.

“Hungary is open to discuss such initiatives. However, it is political brinkmanship to allow the MFF/NGEU become a hostage of rule of law discussions”, she wrote. The MFF stands for multi-annual financial framework, commonly known as the EU’s seven-year budget, while NGEU stands for “Next Generation EU” or the EU’s COVID-19 recovery package.