Without the Czechs, our healthcare system would collapse, warns Saxon prime minister

New measure does not take much account of Czech commuters 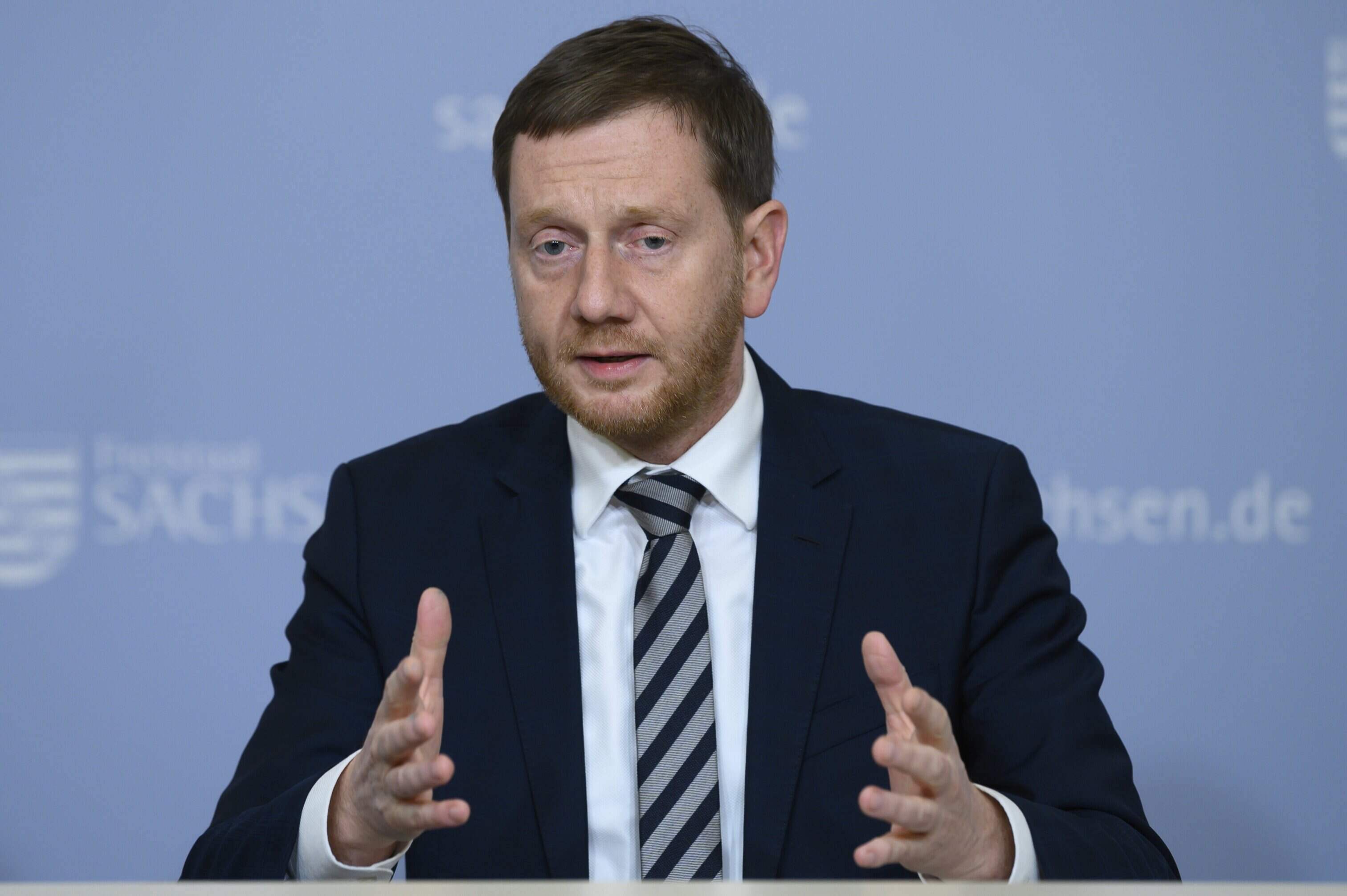 The German state of Saxony will be unable to maintain its health care system without Czech doctors, carers and nurses, said Saxon Prime Minister Michael Kretschmer as the federal-state negotiates with the German government about exceptions for cross-border commuters in case the German-Czech border would close due to the spread of coronavirus.

On Wednesday, the German government adopted a new regulation requiring a negative test from people arriving from regions where new mutated coronavirus has occurred and from epidemically high-risk foreign areas. An area is considered high risk if it reports more than 200 new cases per 100,000 inhabitants in a seven-day period. Although the Czech Republic significantly exceeds this limit, Germany does not consider it a high-risk area yet.

“I consider the regulation adopted by the federal government to be very radical. From my point of view, it is suitable for areas with mutated type of coronavirus, but it takes little regard for Czech commuters,” said Kretschmer, adding that Saxony is negotiating with the federal government because of foreign workers.

“It is generally known that without Czech doctors, caregivers and nurses, we would not be able to maintain health care,” he stressed.

“The border has turned into an economic and living space, it cannot be closed radically. We have such experiences from the spring,” added Kretschmer, reminding of the spring decision of the Czech Republic and Poland to close the border with Germany.

At the time, Saxony criticized the move of its neighbors. Now, however, such proposals are appearing among the inhabitants of this East German federal state. This is because in the Czech Republic, the disease is spreading much faster compared to Germany and that neighboring Saxony is one of the most affected regions within Germany.

According to Kretschmer, it is necessary to determine how exactly the commuters from the Czech Republic and Poland affect the spread of the infection.

“There are no clear answers to this, but the current incidence of 700 or 800 (new cases per 100,000 inhabitants in seven days) in the Czech Republic suggests that it may have something to do with it,” he said.

He added that this was also the reason why Saxony planned to ask the commuters for two negative tests a week. However, the opinion has been reconsidered and only one test will be mandatory.

Title image: Michael Kretschmer (CDU), governor of Saxony, speaks at a press conference in the State Chancellery in Dresden, Germany, Tuesday, Dec. 8, 2020. Stricter protective measures against the spread of the corona pandemic will come into force in the Free State from 14 December 2020.(Sebastian Kahnert/dpa via AP)