The world according to Roger Waters

Roger Waters, the lead singer of Pink Floyd, used his concerts in Krakow and Gdańsk as an opportunity to wax political. 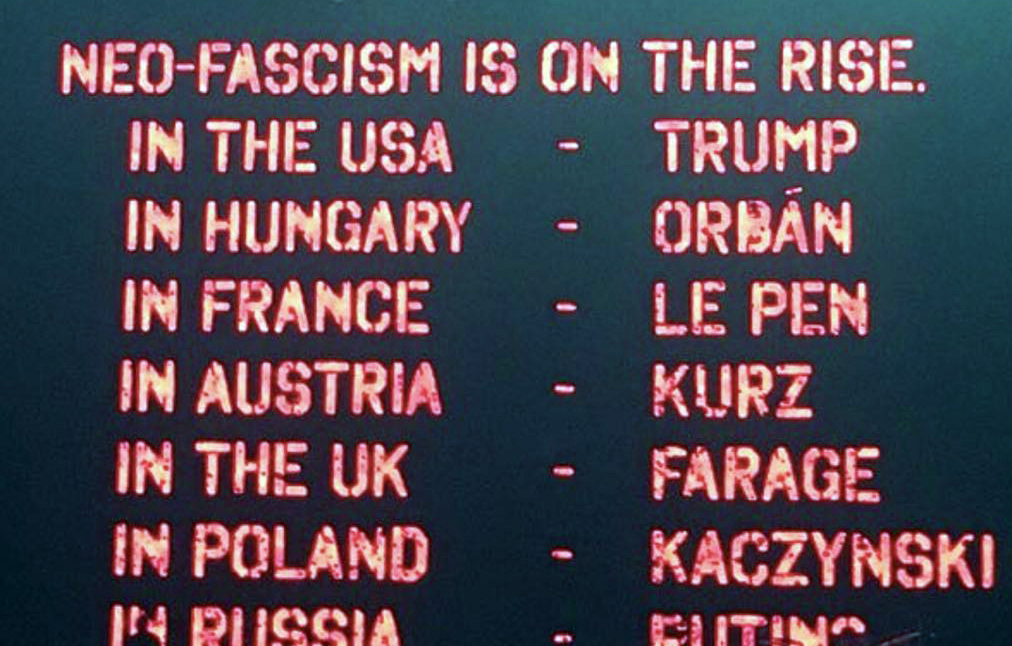 At recent concerts in Krakow and Gdańsk, Roger Waters, the lead singer of Pink Floyd, used the opportunity to get political. On a large screen behind the stage he showed phrases such as “free the courts” or “konstytucja!” (constitution!), slogans commonly used by anti-government protesters in Poland.

There was also a list of “neo-fascists” which included names such as Donald Trump and Nigel Farage, as well as Jarosław Kaczyński and Viktor Orbán. This is not a precedent at his concerts, as Waters is well-known for propagating his world view during performances.

Another controversial slogan was used in Krakow, the city closely related to late Pope John Paul II. “Resist the unholy alliance between church and state everywhere, but particularly in Poland.”

Waters was most critical of American President Donald Trump, whose controversial tweets and comments showed up on the screen during the song “Pigs”. At the end of the song the words “Trump is a pig” were shown.

The sign “Resist Israeli anti-Semitism” also draws attention to itself, referring to the ongoing struggle between Israel and Palestinians.

At the end of the concert in Gdańsk, during the song “Comfortably Numb”, Waters went up on stage dressed in a shirt with the word “Konstytucja!”

Marcin Makowski, a journalist from “Do Reczy” weekly magazine comments on twitter: “I love Pink Floyd. I was brought up listening to their music. It is better, however, when musicians don’t try to pretend they know something about politics. Kurz, Kaczyński, Orban, Trump as neo-fascists? There are a thousand ways to define them, but fascism is not the right one.”