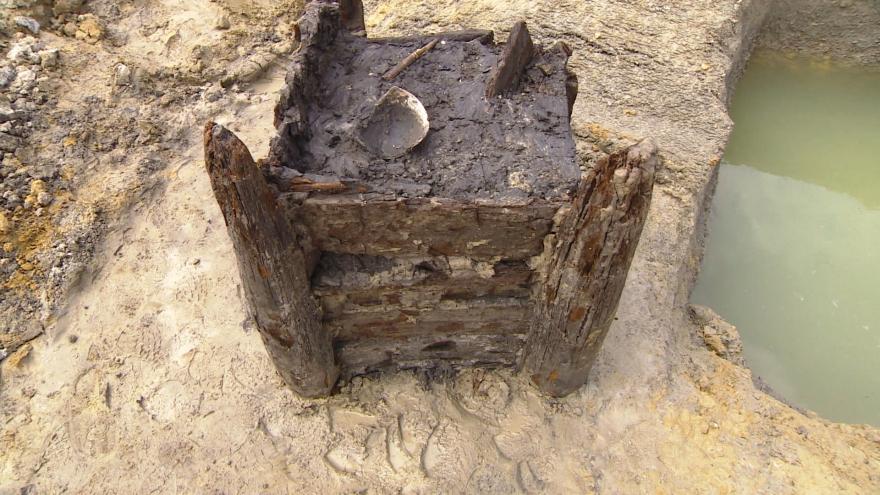 A team of archaeologists confirmed that the wooden well found recently during highway construction in the Pardubice region is the oldest prehistoric wooden structure in the world.

Following the amazing archaeological discovery, researchers showed that the structure dates between 5,255 and 5,256 BC.

“It has been confirmed by both dendrochronology and radiocarbon dating that it is indeed the oldest prehistoric wooden structure. Because no older structure has been found so far, we can call it the oldest in the world,” said the director of the Olomouc Archaeological Center, Jaroslav Peška, adding that in the future, some even older structure might be found.

For archaeologists, the discovery of the well is of great importance, not only because of its age but also because of the advanced technology used during its construction.

“There were wooden stakes in the corners, which were grooved with machined planks fitted in these grooves. According to archaeological research to date, we thought that this technique wasn’t used until the Bronze Age or later, in the Roman Empire period. Now, we know that even Neolithic people used this technique. No one thought that was possible,” added Peška.

The well, built of oak trunks, was found by archaeologists in the Pardubice Region in the east of the Czech Republic. The well was about 140 centimeters deep. Surprisingly, the well was isolated with no settlement around.

Research will continue while the unique well is being conserved, with scientists planning to carry out further analysis.

“We are working on the micromorphology research of the well. Analysis of certain chemical substances contained in the well might show us what the natural environment around the well looked like at the time,” said Peška.

After completing the research, the well will become part of the East Bohemian Museum of Pardubice. 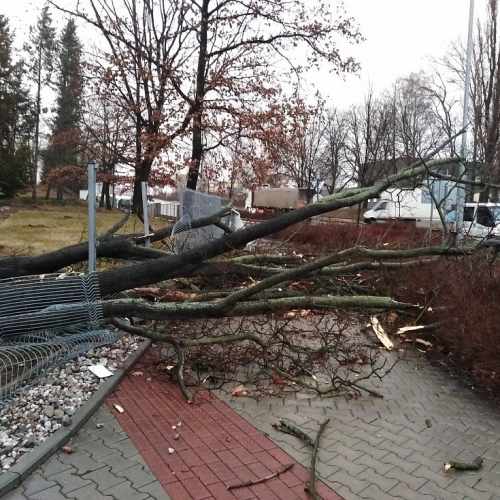