Zeman to apologize to Orbán for Petříček 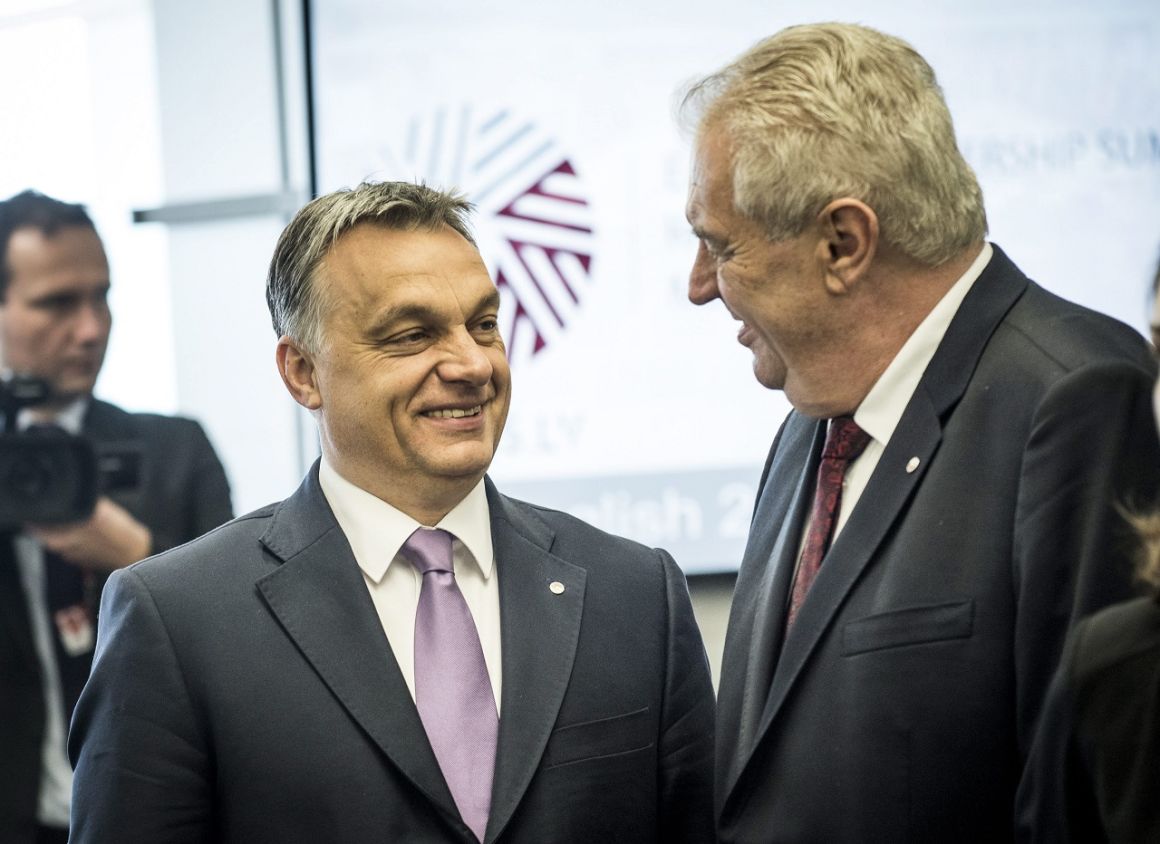 According to Foreign Minister Tomáš Petříček, out of 96 Czech embassies, only 17 can be denoted as being of prime importance, but the figure will be reduced by four at the beginning of next year. For example, Italy and Hungary, as well as Ukraine and Turkey are no longer on the list of top embassies.

While President Zeman has no problem with the exclusion of Turkey and Ukraine, the situation around European allies makes him upset. Zeman is about to propose to withdraw Petříček’s decision at a planned meeting in January.

Saying Petříček is making gross mistakes and is unprofessional, Zeman criticized the foreign minister for not discussing the whole plan with him. Also, Zeman reminded that Petříček is an unsuccessful politician who did not win the support of voters in the last local elections.

“I will apologize to the Hungarian Prime Minister and Minister of Foreign Affairs for Petříček´s decision,” Zeman said in an interview for TV Barrandov. He also stressed that Petříček and the foreign ministry are negatively affected by MEP Miroslav Poche.

The president also criticized Petříček last week. Asked by the daily Mladá fronta Dnes whether he would accept the appeal for Petříček’s dismissal, he said he would not oppose PM Andrej Babiš from doing so.