One Austrian town is making a stand against the government, but will this revolt spread? 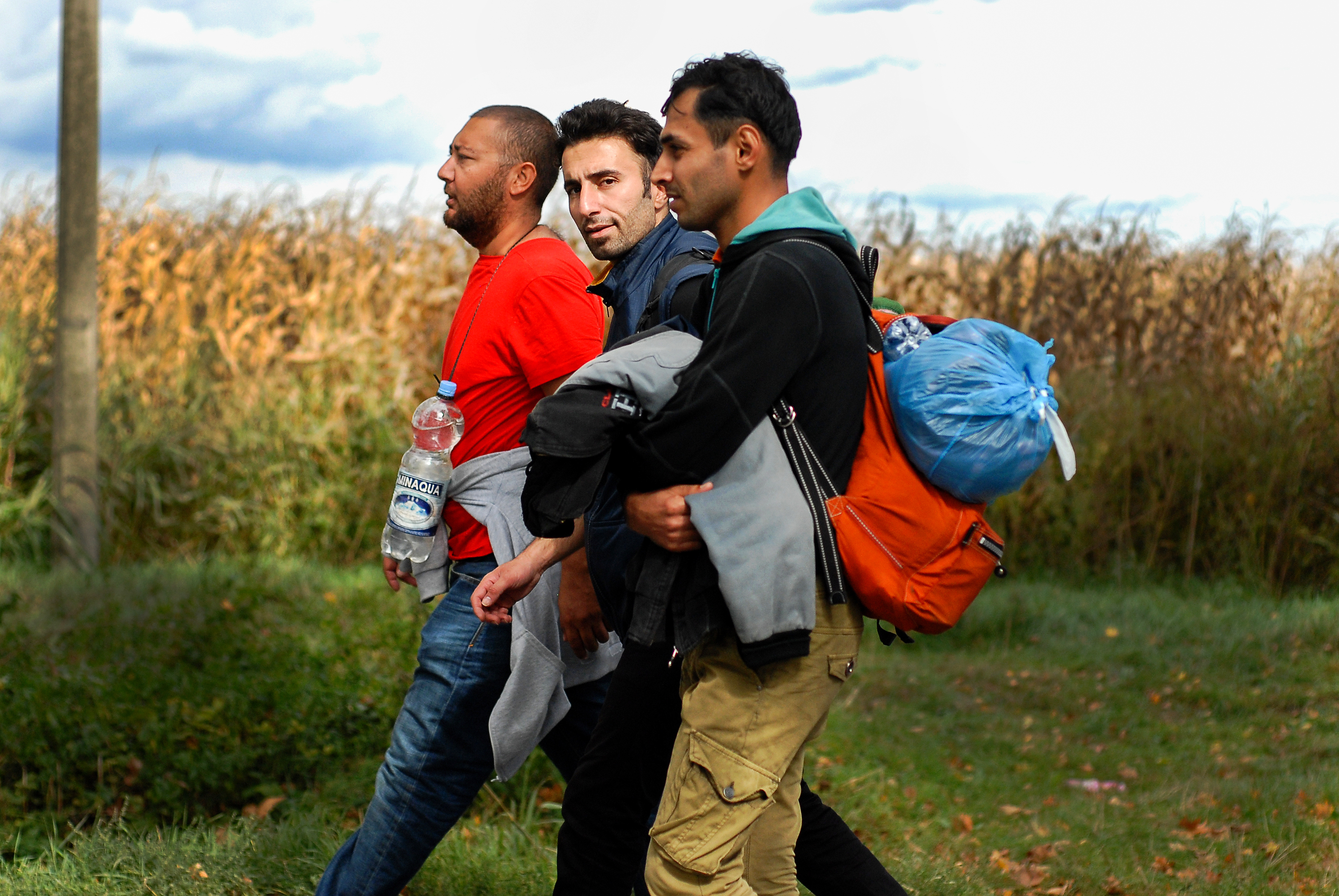 Austria has seen a massive jump in illegal migration this year, and many o the newcomers are now being housed in tents across the country. (Source: Shutterstock)

The mayor of the Austrian town of St. Georgen has staged a small but notable revolt against the federal government by ridding his town of 17 tents housing 136 migrants simply by declaring the tents a safety hazard after an inspection.

“There was danger ahead. I received an expert report on this last week,” said Mayor Ferdinand Aigner (ÖVP), whose town was forced to erect the tents and take on a significant number of migrants by the Federal Support Agency in the middle of October. Regarding the decision to declare the tents a safety hazard, he said, “I have to secure myself as mayor. There is no other way,” adding, “There are building code concerns. I’m looking to make sure people are safe.”

Since mid-October, 17 asylum tents in St. Georgen im Attergau (Vöcklabruck district) have sparked citizen protests. Aigner tried to defend his town against the temporary accommodation by calling the federal government and leading protests, but the government ignored him and the people of the town.

In November, building inspectors issued violations against the tents and an expert opinion declared them unsafe. He then finally got the government’s attention after he declared the tents a safety hazard, which allowed him to order all migrants out of the tents within three days and all tents dismantled within seven days. 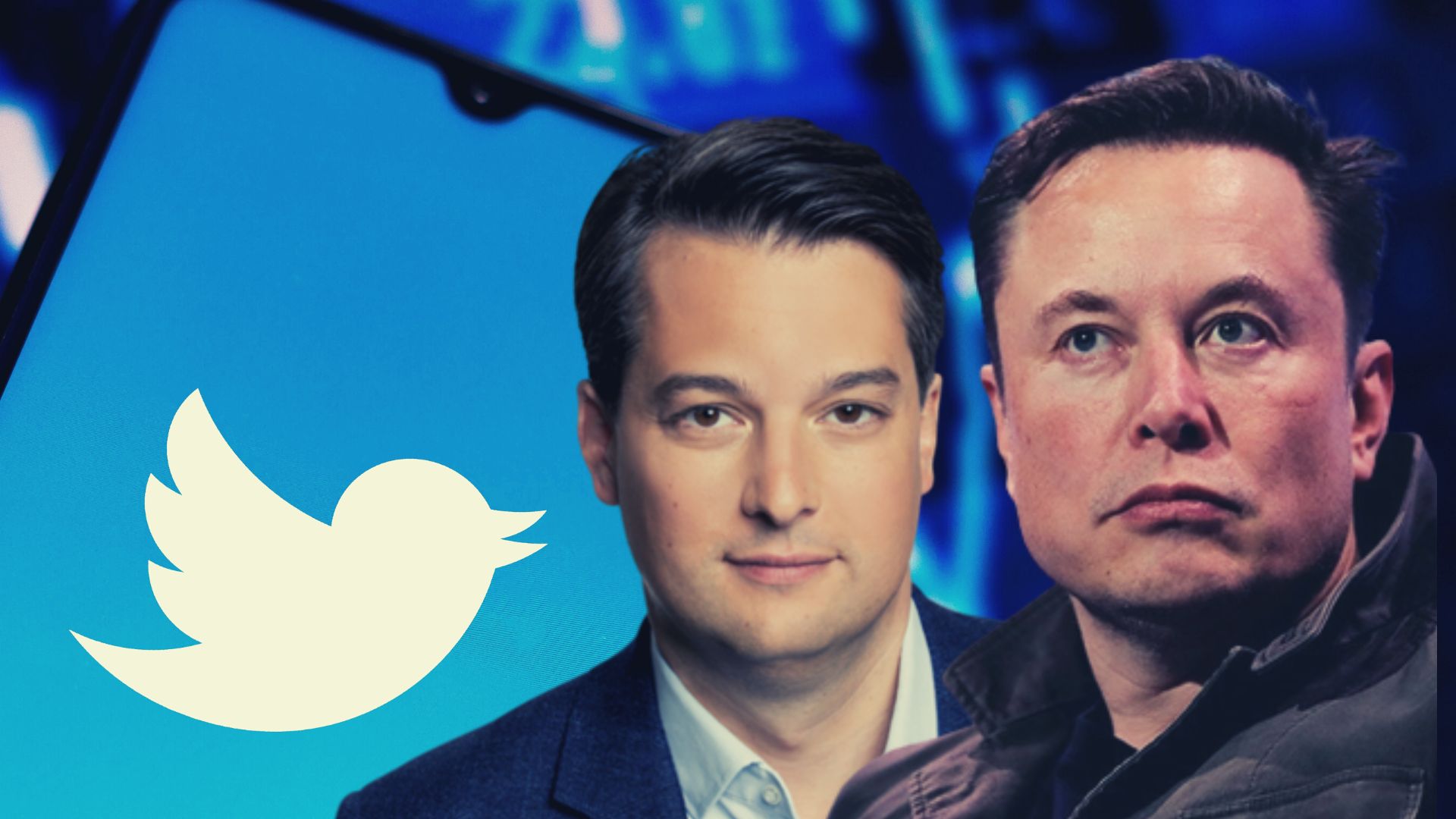 Aigner said that the “mandate decision” would be sent to the responsible Federal Support Agency (BBU).

Could such a strategy be used across Austria?

There are now fears from pro-migrant groups that such a mandate will enable town mayors in other areas of Austria to dismantle the various tent cities that have sprung up to deal with an ongoing migration crisis. In fact, Aigner said that the idea to list the tents as a safety hazard came from the Tyrolean municipality of Absam, near Innsbruck. That town also issued a mandate against the tents, which led the tents to be dismantled there as well.

The BBU, which is responsible for handling migrants at the federal level, is lodging complaints with the State Administrative Court against both mayors. BBU leader Andreas Achrainer is also claiming that the action of both mayors will lead to homelessness among refugees.

Aigner argues that his town had already met its required migrant quotas even before the tents were erected, pointing to the 120 migrants who live in the Thalham initial reception center. The migrant tents more than doubled that number to 256.

Aigner told Austrian newspaper Kurier that it is not his concern what happens to the migrants once they are removed, saying, “That is then the task of the Federal Care Agency.” However, at the same time, there are already reports that other accommodations have been found for the migrants in other areas of the country including Hirschbach and Ried.

According to Austrian publication Mein Bezirk, Upper Austria’s Social Provincial Councilor Wolfgang Hattmannsdorfer (ÖVP) has supported Aigner, saying, “The responsible federal agency has a statutory duty to provide care. I expect that this will be noticed. Setting up a threatening backdrop of homelessness is unacceptable and undignified,” he told the BBU. 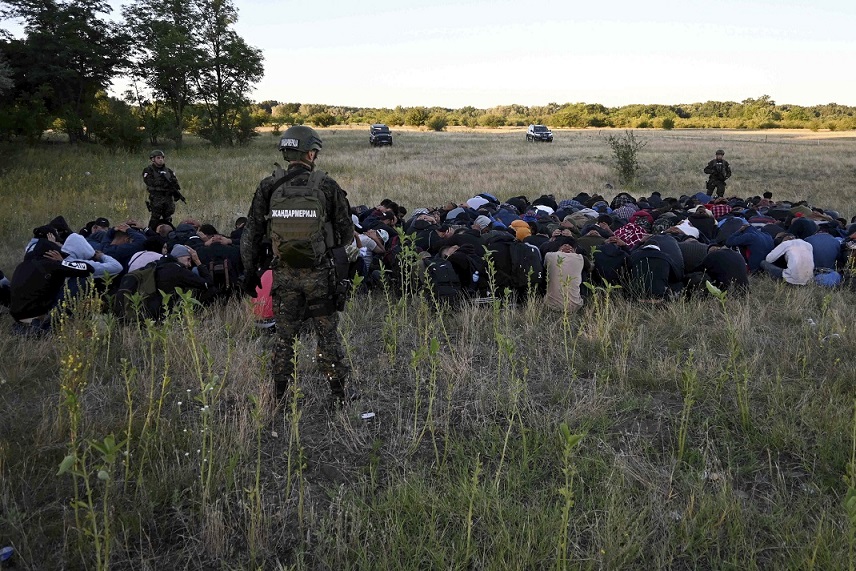 Austria has been hit especially hard this year, with over 60,000 people applying for asylum, which is on track to be the biggest number ever. The border crisis and an ongoing onslaught of migrants crossing into Austrian territory has led Chancellor Karl Nehammer to slam Brussels and declare its migration policy a failure.

“Austria is currently heavily burdened by illegal migration. The contribution that we are making in Europe is disproportionately high. The EU’s migration policy has failed,” the ÖVP leader said Friday to Austrian newspaper Kronen Zeitung. “There is still no strong protection of the European Union’s external borders, and the reality of the problem is being ignored,” he added. 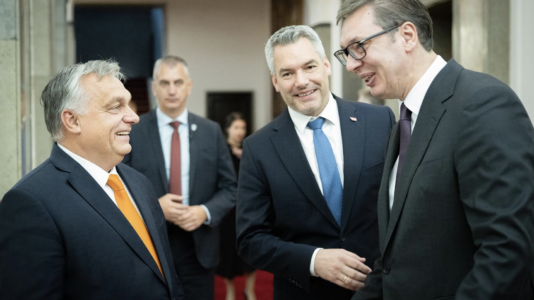 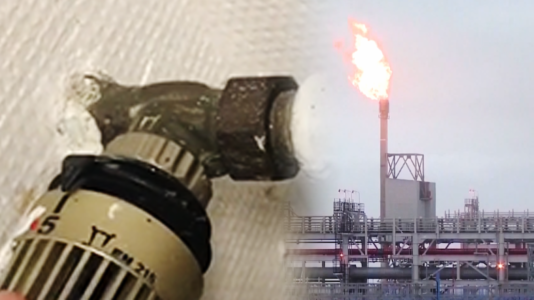 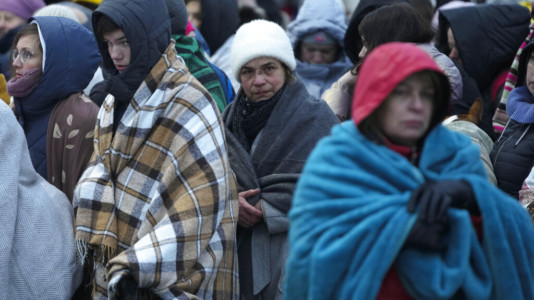 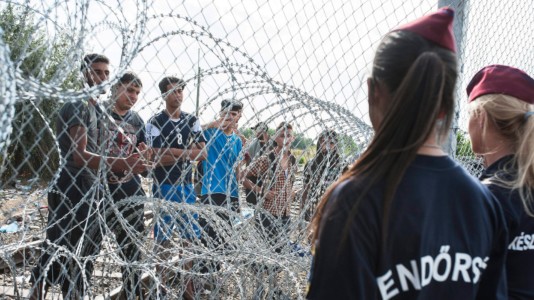 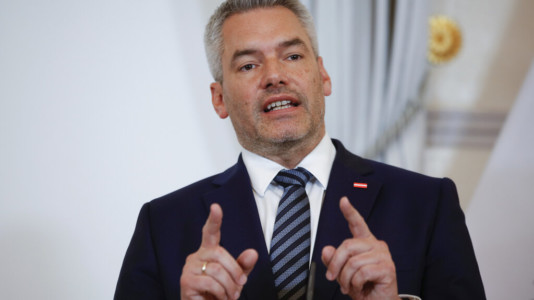