20 years of the eurozone and its mistakes

2019 marks 20 years since the common European currency was introduced. 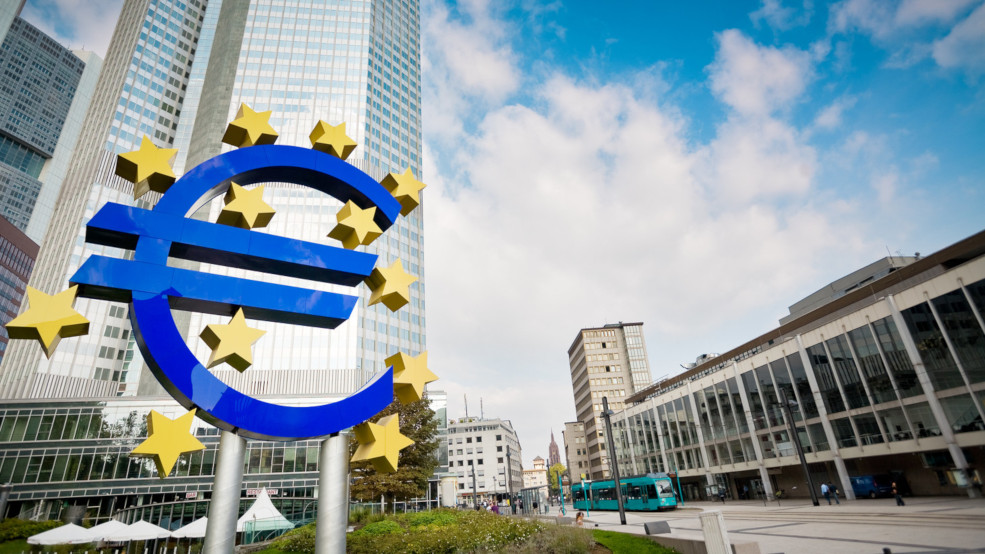 A common currency, and therefore a common supranational monetary policy, was a practical and important step towards the realization of a supranational European super state. A state which, regardless of its final official form and name, aims (as it always did) to replace a concept of historically functional nation states.

This is one of the reasons why advocates and critics of the eurozone cannot find common ground. There are many arguments and data proving the euro to be extremely costly and defective, but its proponents turn a deaf ear to such facts, for them the eurozone is a political project. For the Eurofederalists the euro confirms what has been achieved in terms of European integration on one hand and supports deeper integration on the other.

Also, as over-indebted Greece shows, they are determined to maintain it whatever the cost. In his New year’s statement, Jean-Claude Juncker reminded us that proponents of the euro are unable to assess the economic reality. According to Juncker, the euro has brought prosperity and protection to citizens, and has become a symbol of unity, sovereignty and stability.

The eurozone countries have been experiencing slower growth than other developed countries, not to mention developing economies. The average growth rate of the eurozone was 1.4 percent between the years 1999 and 2017, while the OECD average was 2 percent. At the same time, the European share of the global GDP dropped from 25 percent in 2000 to 17 percent in 2015. So much for the prosperity!

In terms of stability, during the financial crisis that started in 2008, the economy of the eurozone experienced a worse recession than the OECD countries and its economic downturn was deeper than the global average. The eurozone had a GDP growth of about -4.5 percent in 2009, while OECD growth rate was -3.4 percent and the global -0.5 percent. The eurozone’s economic recovery was slower as well. The area with one common currency wasn’t more resilient to an economic shock.

Now, institutional changes are supposed to cure the eurozone. After functional mechanisms, like the so-called ‘transfer union’ in which richer member states are asked to bankroll poorer peers, plans for a common budget and a common bond issue were introduced. All of this has a common denominator – a transfer of fiscal authorities to the European level, in other words further centralization and unification.

Actually, the eurozone fails to meet its own criteria. 12 out of 17 countries failed to fulfil the restriction of the maximum 60 percent debt to GDP.

Thus, in 2019, when we are celebrating the hundredth anniversary of the Czech(oslovak) currency, it would be wise to keep a distance from the eurozone.