America as an empire and nation state

The American empire – as all empires before it – is doomed to fail and it is already crumbling, Magyar Hírlap columnist László Bogár writes. 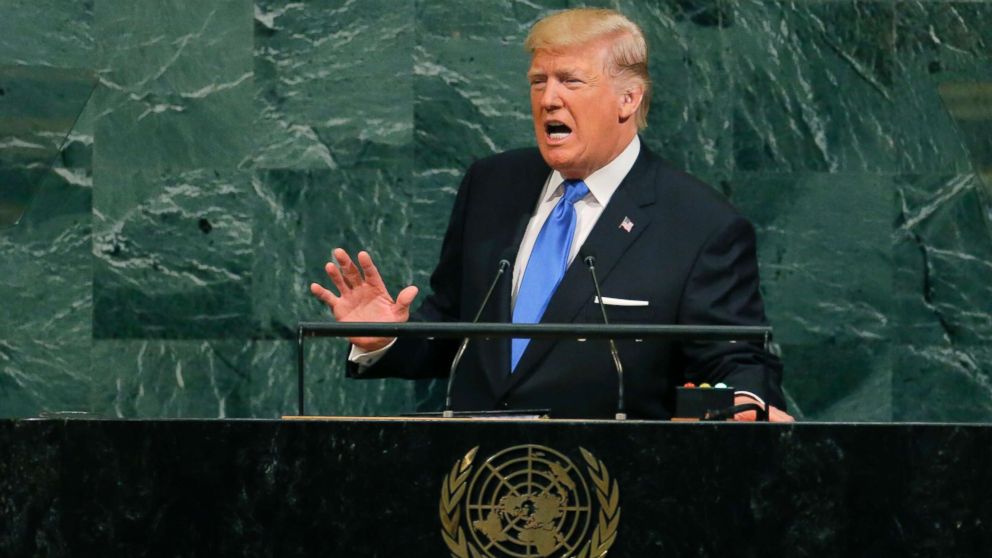 According to Viktor Orbán, Donald Trump represents something radically different from all the presidents before him, as illustrated by his U.N. speech in which he said that he was breaking with the intent on “global governance” undertaken by previous administrations.

We should take a closer look the issue itself and its deeper layers. Especially because traditionally the speeches of U.S. presidents in the U.N. had been followed with awe even if not all those in attendance agreed with the content. Trump, however, was laughed at when speaking about momentous changes.

Yes, the world order is undergoing a spectacular change and despite the laughter, Trump was right in that respect. At the core of all recent tensions is the dual nature of America itself. There is an America as a nation and an “imperial” America, the interests of which not only don’t always line up, but they are often directly conflicting.

The election of Trump – even if he may not have realized it – was mainly due to the fact that Steve Bannon and his intellectual circle were the first to grasp the core of the American tragedy that has been playing out for decades.

Namely, that as any other previous empire, America is also doomed to failure and it is already crumbling. The formidable challenge America and the world will have to face in the coming decades is what and how to do in order to avoid a global conflict that could ultimately lead to the destruction of both the world and the American nation state.

The consternation that rippled through the U.N. auditorium was one caused by the realization that for all his assurances, Trump is himself hostage to an imperial America that is forcing him to do the exact opposite of the national strategy devised by Steve Bannon. Meanwhile, America as a nation is in agony as evidenced by a series of financial, demographic and healthcare trends. The wealth of the top 0.1 percent has grown further and now equals that of the bottom 93 percent.

National debt stands at 106 percent of the GDP, a level unheard of in times of peace. But that is exactly it: these are not times of peace. We are witnesses of a war waged with increasing cynicism by the imperial America against America as a nation state and against all other “non-compliant” nation states.