The anti-Polish case of Róża Thun

Róża Thun’s anti-Polish attitudes will bring harm to Poland and not only in the European Parliament. Jerzy Jachowicz analyzes the increasingly dangerous case of PO MEP Róża Thun, whose hatred for PiS is hard to understand. 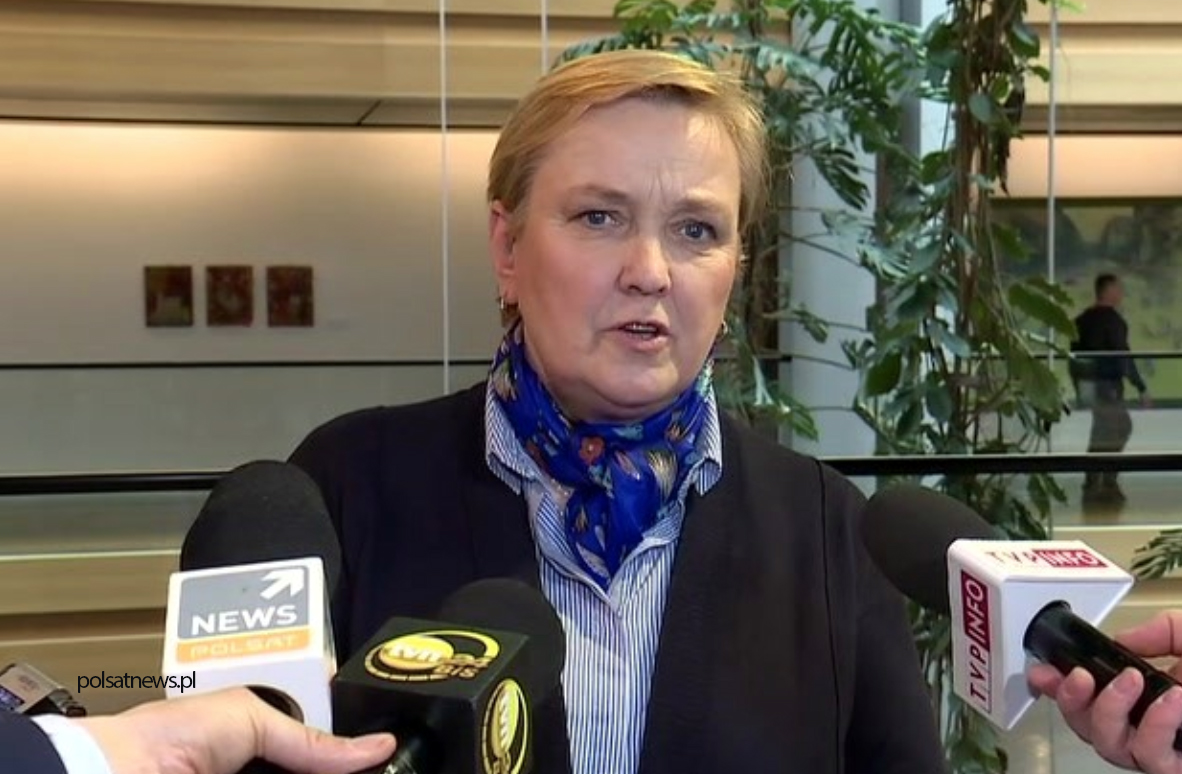 The Civic Platform MEP’s characterization of the 2017 March of Independence found in her recent European Parliament resolution is an unprecedented scandal. There is no truth to it. According to Thun’s document, Poland is a neo-fascist country and the March of Independence organization a Nazi association.

A bigger lie would have to reach the boundaries of the absurd. Just like Róża Thun’s opinions. A similar absurdity would be claiming that Law and Justice (PiS) is secretly preparing a project to create dungeons to imprison opposition members.

According to Thun’s document, Poland is a neo-fascist country and the March of Independence organization a Nazi association

Thun is proceeding with her ideas in all seriousness, by euphorically proclaiming that there should be “zero tolerance for fascism!” No one in Europe dares to question the viability of such a claim.

This isn’t her first anti-Polish outburst. Others include the infamous movie titled “Poland is standing before a trial – a woman defending her country”, produced by German public television ZDF. Thun, the main protagonist, promoted the idea that democracy is being abolished in Poland and the country is heading for a dictatorship.

The movie, as well as Thun’s anti-Polish postulates and urging the European Commission to take repressive action against Poland form a dangerous precedence.