At the current EU pace, no member state will be able to vaccinate on time

EU leadership has come under fire 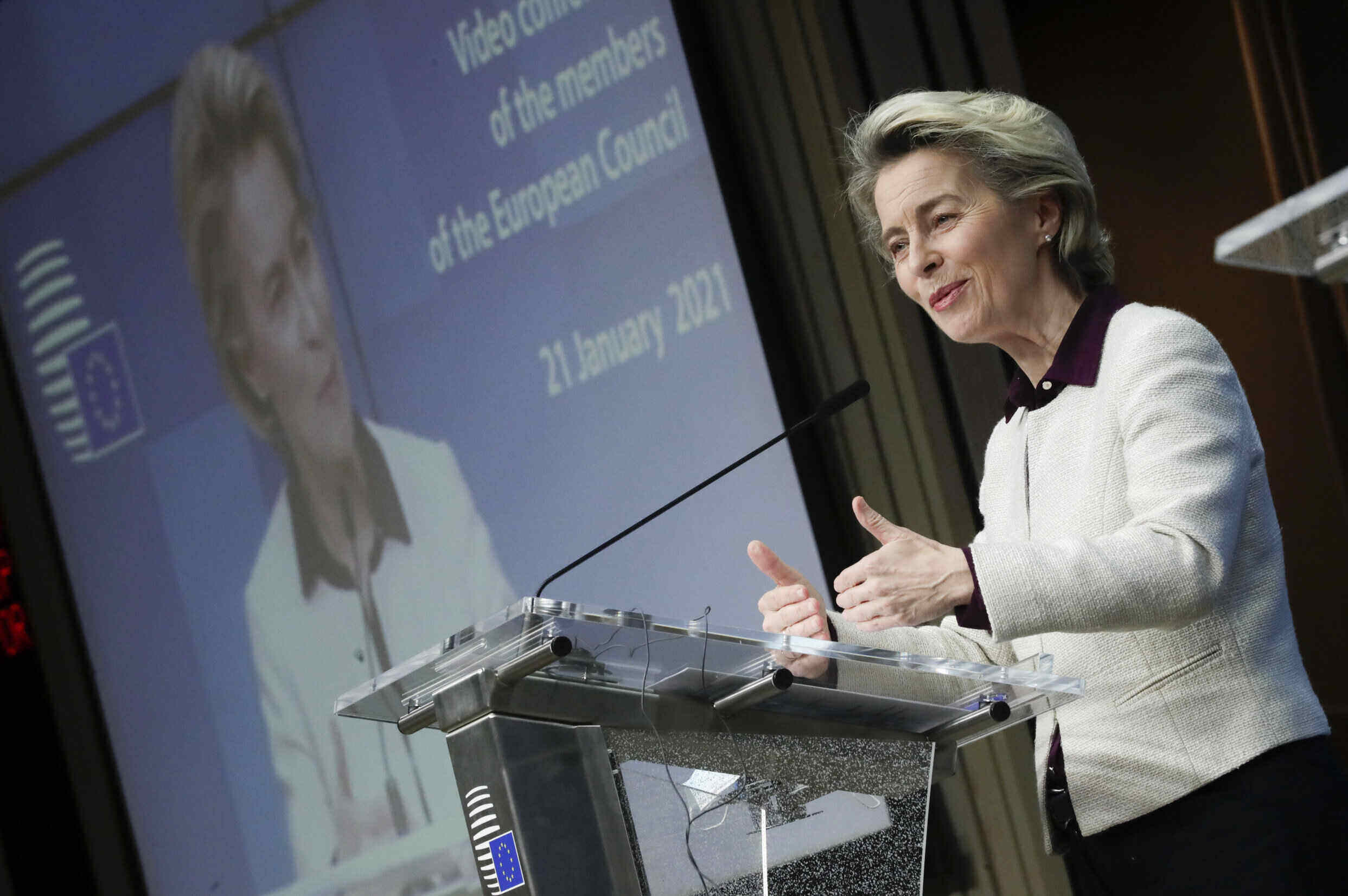 European Union countries are vaccinating too slowly. At their current pace, they would not be able to vaccinate 70 percent of their adult populations by autumn— the goal set by the European Commission. On the contrary, member states wouldn’t even reach this goal by Christmas, while the United Kingdom will have done so by the end of the summer, according to updated data from Politico.

EU leadership has thus come under fire due to the slow pace, lack of vaccines and disputes with vaccine manufacturers. However, the president of the European Commission, Ursula von der Leyen, continues to defend current EU procedures as correct, the French daily Le Monde reported.

Politico based its analysis on official data from the Member States. However, not all countries show the most recent figures, so any analysis is rough. Published interactive tables show how quickly individual Member States are currently vaccinating and whether or not they are set to reach the EC’s 70 percent mark by September 22, 2021. It seems that at the current pace, none of the EU countries will reach the autumn deadline.

It should be noted that the rate of vaccination is likely to increase along with larger deliveries of vaccines. However, due to reported outages of vaccine supplies and disputes between vaccine manufacturers, there will still be major delays.

By the end of the summer, the UK will have 97 percent of its adult population vaccinated if it maintains the daily average of doses given (taking into account two doses per person for full immunity to COVID-19). Malta is in “second place” at the current rate — but only 35 percent will be vaccinated instead of 70 percent.

In the case of the Czech Republic, only 14 percent of the adult population will be vaccinated by the end of the summer. The worst performer is Bulgaria, which would reach only 5 percent at the current pace.

The second table also looks gloomy. It shows when each state would reach the target of 70 percent of vaccinated adults and how many doses it would have to administer daily to meet the September 22 deadline. The United Kingdom would be successful, as it, according to Politico, administers 392,361 doses of the vaccine daily, so it would reach the target level sometime in August.

By contrast, Malta, which administers an average of 1,111 doses a day, would not vaccinate the required percentage until July 2022. To meet the autumn deadline, it would have to more than double its current pace.

The data do not look very encouraging for the Czech Republic either, as it’s on track to hit 70 percent in August of 2024. According to the data, the daily average of the Czech Republic is around 9,447 doses. For Czechs to reach the 70 percent vaccination rate of the adult population by September 22, they must increase their current vaccination rate fivefold, meaning 50,921 doses a day. Of the countries studied, only Belgium, the Netherlands, Croatia, Latvia and Bulgaria are worse off. Bulgaria would not be ready until December 2030.

“Europe started later, but it was the right decision,” insists von der Leyen

Some member states blame European Union’s officials for failing to secure a supply of vaccines. The president of the European Commission, Ursula von der Leyen, was particularly criticized.

The New York Times reported that on paper, she would be the ideal leader in a coronavirus pandemic because of her medical education, but her recent steps have led to a slow start to vaccination, leaving EU countries a few weeks behind the UK and the U.S. She is also accused of waging a “vaccine war.”

Pfizer/BioNTech, Moderna and AstraZeneca will supply fewer vaccines than originally planned in the coming weeks, with relations with the last being particularly tense. The British-Swedish company will finally deliver 40 million doses to the EU in the first quarter of this year but had originally committed to provide 80 million. The announced delay has fueled speculation about supplies going to the United Kingdom at the expense of contractual obligations with Brussels.

“To be clear, we want the vaccines. AstraZeneca alerted us to the delay without giving compelling reasons. Transparency is now needed,“ Ursula von der Leyen pointed out in an interview with the French daily Le Monde.

“Some countries started vaccinating just before the European Union, that’s true. But they resorted to undergoing approval procedures for emergency use of the vaccine within 24 hours. The Commission and the Member States have agreed not to compromise on the efficacy and safety requirements for the approval of vaccines,“ said von der Leyen in response to a question in which Le Monde highlighted the speed of vaccination in Britain. “Europe started later, but it was the right decision,” she said.

The vaccine from AstraZeneca was approved by the EU last Friday. The countries of the Union are currently using a preparation from Moderna and a vaccine from Pfizer/BioNTech. According to a website that monitors vaccination in the EU, only about 8.3 million people have been vaccinated in the Member States so far. In Britain, more than 9.2 million people have received their first dose of vaccine. 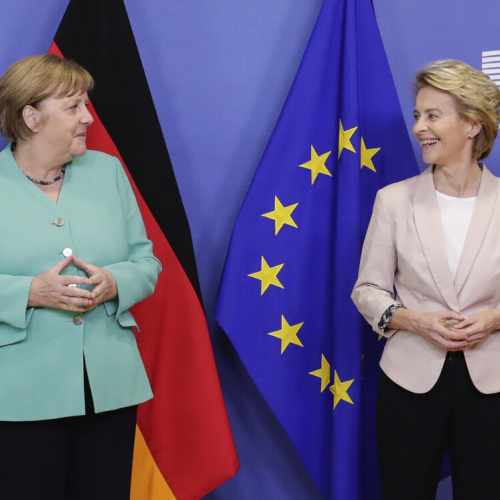 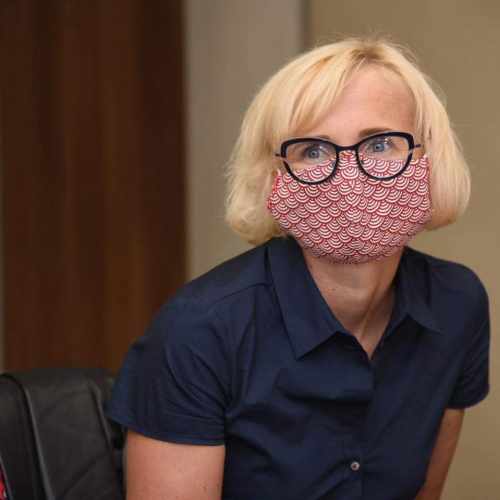