AstraZeneca will deliver 130,000 doses in February 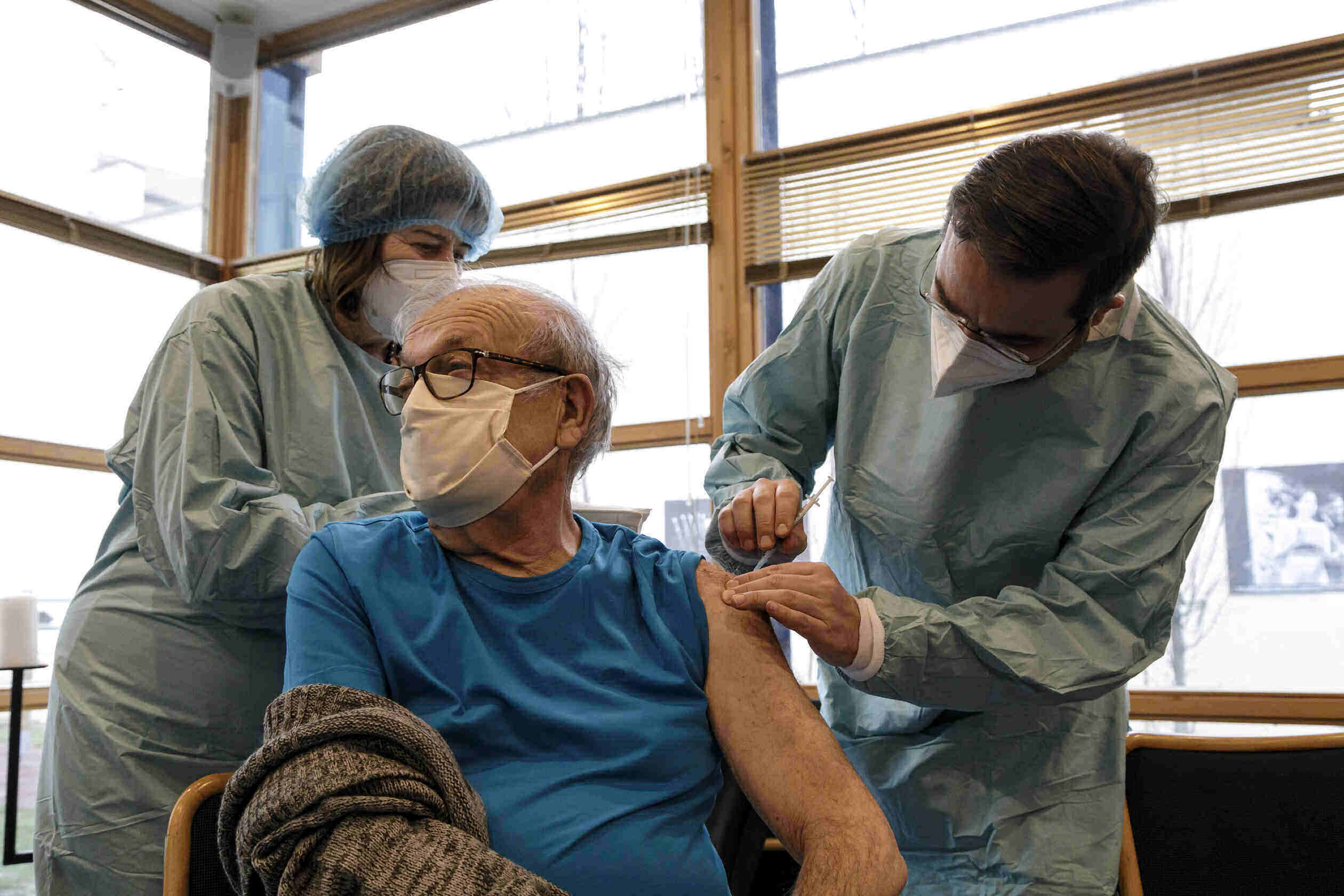 The Czech Republic has ordered COVID-19 vaccines for 11 million people. Orders from Moderna and Pfizer/BioNTech have been increased, with the latter committing to deliver vaccines for up to six million people. Also, AstraZeneca has specified that it will deliver 130,000 doses in February instead of the expected 81,000 doses.

Czechia has joined the joint European orders for all vaccines that have been available so far. As of now, it has ordered three million doses from AstraZeneca, about one million from CureVac, and two million from Johnson & Johnson, for which one dose is enough to make antibodies. Regarding Sanofi, Czechia has not yet determined the volume it is interested in, while it has confirmed the minimum delivery from Valneva.

According to vaccination coordinator Kateřina Baťhová, Pfizer/BioNTech delivered 323,000 doses in January and is expected to deliver 335,000 doses in February, 500,000 doses in March, and 4.5 million doses in the second quarter of the year.

The manufacturer had reduced deliveries to the entire EU early this year, but after increasing capacity, it has now promised to make up for shortfalls and even increase deliveries. “What we were supposed to get by September, we could have in May,” she added. According to Baťhová, the reason why most vaccines are being ordered from Pfizer is because it was the first drug approved and the first to allow an increase in orders.

The second EU-approved manufacturer, Moderna, plans to deliver 110,000 batches to the Czech Republic in February, 105,000 in March, and 800,000 batches in the second quarter.

The European Union is now negotiating with AstraZeneca as well. According to Baťhová, the company specified today that it will deliver 130,000 doses to the Czech Republic in February. The first batch could arrive on February 8, which should be some 19,000 doses or about 20 boxes per region.

According to the Minister of Health Jan Blatný, vaccination centers will have a capacity of up to 60,000 doses per day, while capacity will be up to 50,000 doses per day in general practitioners’ offices. But the number of doses administered will depend on how many vaccines arrive; according to the minister, there won’t be enough vaccines to reach such daily numbers until probably May.

The vaccination of other groups of citizens should start when 70 percent of people over the age of 80, healthcare professionals and residents and workers of social services homes are vaccinated. The second preferred group consists of people over 65, patients with selected chronic diseases, and certain occupations. According to Blatný, it will be necessary to divide these people according to age because there are about three million people in this group.

At the meeting of the Committee on Health in the Chamber of Deputies, deputies also asked about the possibility of companies buying the vaccine outside the official distribution from state orders. According to Irena Storová, director of the State Institute for Drug Control (SÚKL), this is possible, but her institute must officially release each batch for Czech distribution, and for now, all Pfizer and Moderna vaccines for EU use are poorly labeled and lack trademarks under the anti-counterfeiting directive. SÚKL would thus have to grant them an exemption. “Counterfeit vaccines have already appeared, and we would have to be very vigilant,” she added.