‘Awareness concerning the 1944 Warsaw Uprising has increased in the West,’ says British historian

It is important to look at the Uprising in the broader context of Poland’s national history, argues Roger Moorhouse in an interview with the Polish Press Agency 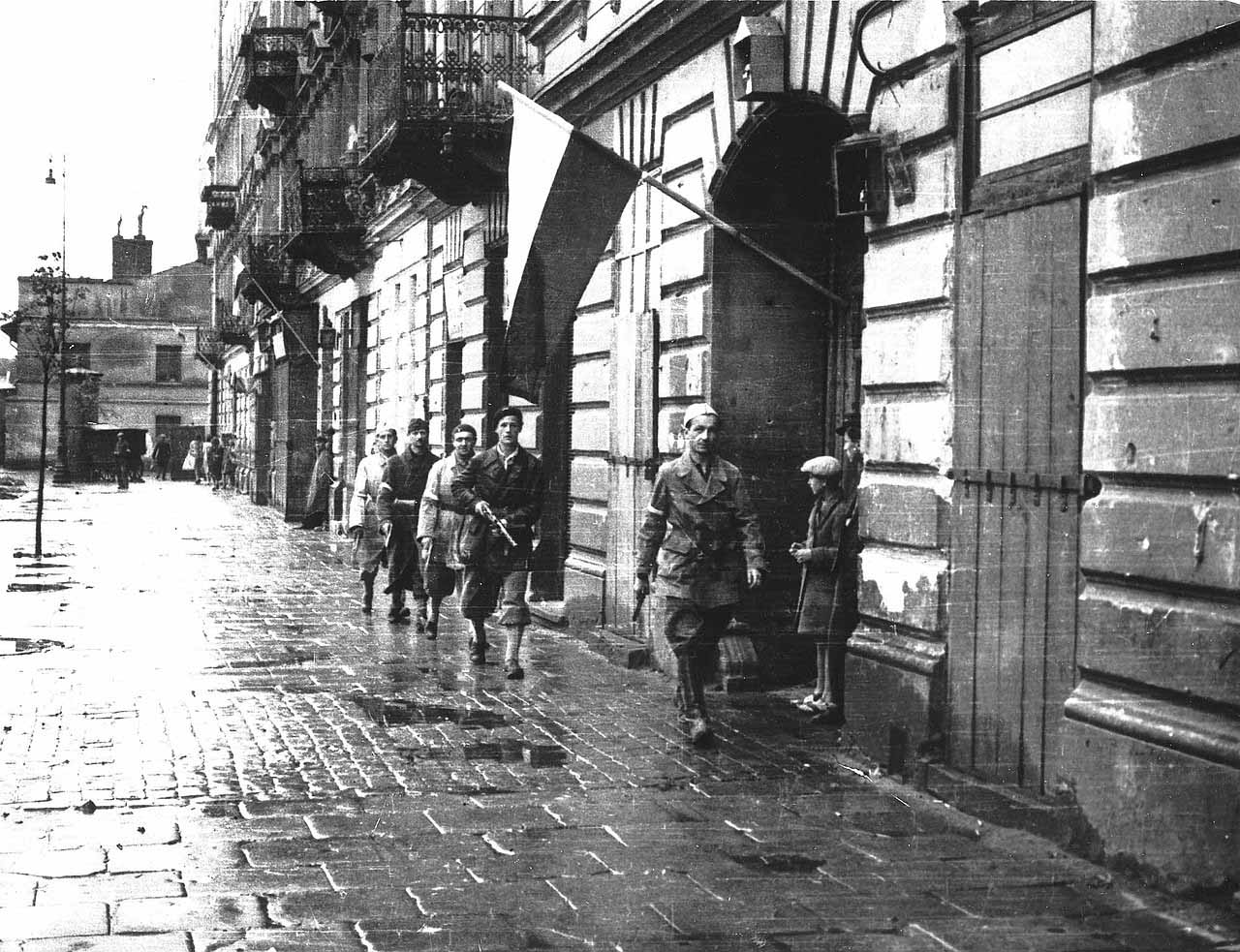 British historian Roger Moorhouse pointed out that awareness in the West is increasing not only in relation to the 1944 Warsaw Uprising, but also in regard to all of Poland’s history, which had been neglected for several decades.

He emphasized that one of the reasons why the Warsaw Uprising is becoming more prevalent in Western history is due to several English books recently being published on the topic, such as Norman Davies’s “Rising ‘44” and Alexandra Richie’s “Warsaw 1944: The Fateful Uprising”.

The historian admitted, however, that there are still many people who do not know about the 1944 uprising or confuse it with the 1943 Warsaw Ghetto Rising.

Moorhouse explained that while this lack of knowledge or confusion is viewed as a sign of ignorance by Poles but stressed that every nation has very precise rules which are often focused on its own perception of history, especially on the subject of the Second World War.

He gave the example of the Greek resistance movement about which many Poles probably don’t know about, but is very important to the Greek narrative of the war.

“Nevertheless, the scale of the Warsaw Uprising, not only in terms of casualties, makes it an incredibly important event not only for the Polish perspective, but also the international history of the Second World War,” the historian said.

He added that many in the United Kingdom like to forget that Poland was the reason why Britain entered the war in the first place, which is a crucial element of the conflict’s history.

Moorhouse believes that the outbreak of the Warsaw Uprising was inevitable after years of brutal German occupation.

He stated that the event was determined by Polish history, which is full of armed and often bloody insurrections against foreign occupants, which is why the Warsaw Uprising of 1944 must be seen through the context of Poland’s historic sequence.

The British historian also warned of evaluating the uprising through the prism of today’s perspective, given our knowledge about later events.

“It’s easy today, looking at the number of casualties and what was achieved politically, which is very little, to claim that it was not worth it. We could say the same about the insurrections against Russia in the 19th century. I understand why we ask these questions, but there are no easy answers here,” he said.

Roger Moorhouse is a British historian and author who specializes in the topic of the history of the Second World War.