China can no longer be stopped 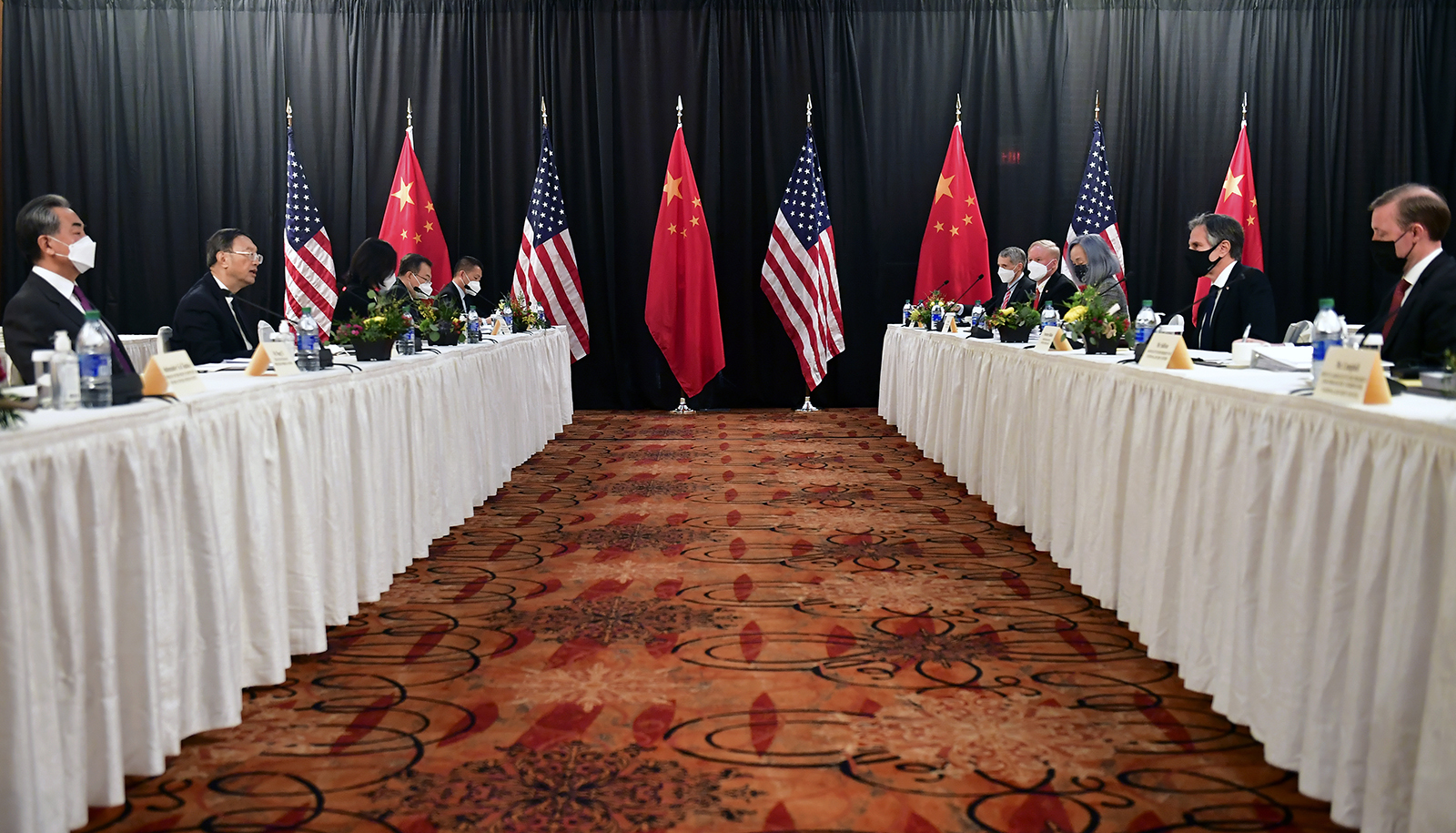 The meeting earlier this month between US Secretary of State Antony Blinken and Chinese Foreign Minister Wang Yi, which quickly turned into rounds of mutual accusations, indicates a fundamental shift in China’s role as a global player, economist László Bogár writes in daily Magyar Hírlap.

After the victory of communism in China, the regime there was content in its self-isolation for a good three decades, even devising an almost coherent ideology for this isolation. But by the 1970s, this isolation has resulted in degenerative processes that threatened the very existence of China. It was at this time that China, while maintaining the whole power structure, it performed an incomprehensibly fast and successful reintegration into the system of global capitalism that made China the world’s largest economic and technological power again.

All this happened at a time when the American Empire that ruled the world, remained as friendly and cooperative as possible. Instead of aloofness, an extremely open system has emerged where the Communist Party now has more than a hundred billionaires, including Jack Ma, the owner of Alibaba. Control of global trade, monetary, and media structures is a prerequisite for the exercise of world power, and in these decades, China has embarked on another “long march” to control these pillars.

World trade has come under its complete control over the past decade, and despite increasingly harsh sanctions and an ongoing trade war, the American Empire can no longer wrestle trade dominance back from China.

All indications are that, in fact, the complete loss of this pillar of power has awakened the ruling structures of the American Empire that this is now the endgame, there is no longer and no way to stop China, so conflicts will inevitably become more acute.

With increasingly brutal threats and sanctions, they are trying to prevent China from becoming able to take over the monetary power pillar as well. Paradoxically, however, it is precisely the sanctions that are forcing China and, at the same time, increasingly Russia, to create alternative procedures that could undermine the American Empire and the position of the dollar on a global scale.

Moreover, this interdependence pushes them toward a federal system that would be unthinkable without imperial pressure. From this perspective, it is really understandable why the American Empire is doing anything still in its power to portray China as the empire of evil by ruthlessly exploiting its still existing position of global opinion, and to discourage any country in the world from engaging in any dealings or cooperation with China.

But this can at most slow down the change, while the future role of the Chinese Empire as the only true global power remains, for the time being, shrouded in mystery.