Coronavirus fake news is everywhere, and Poland is no exception: opinion 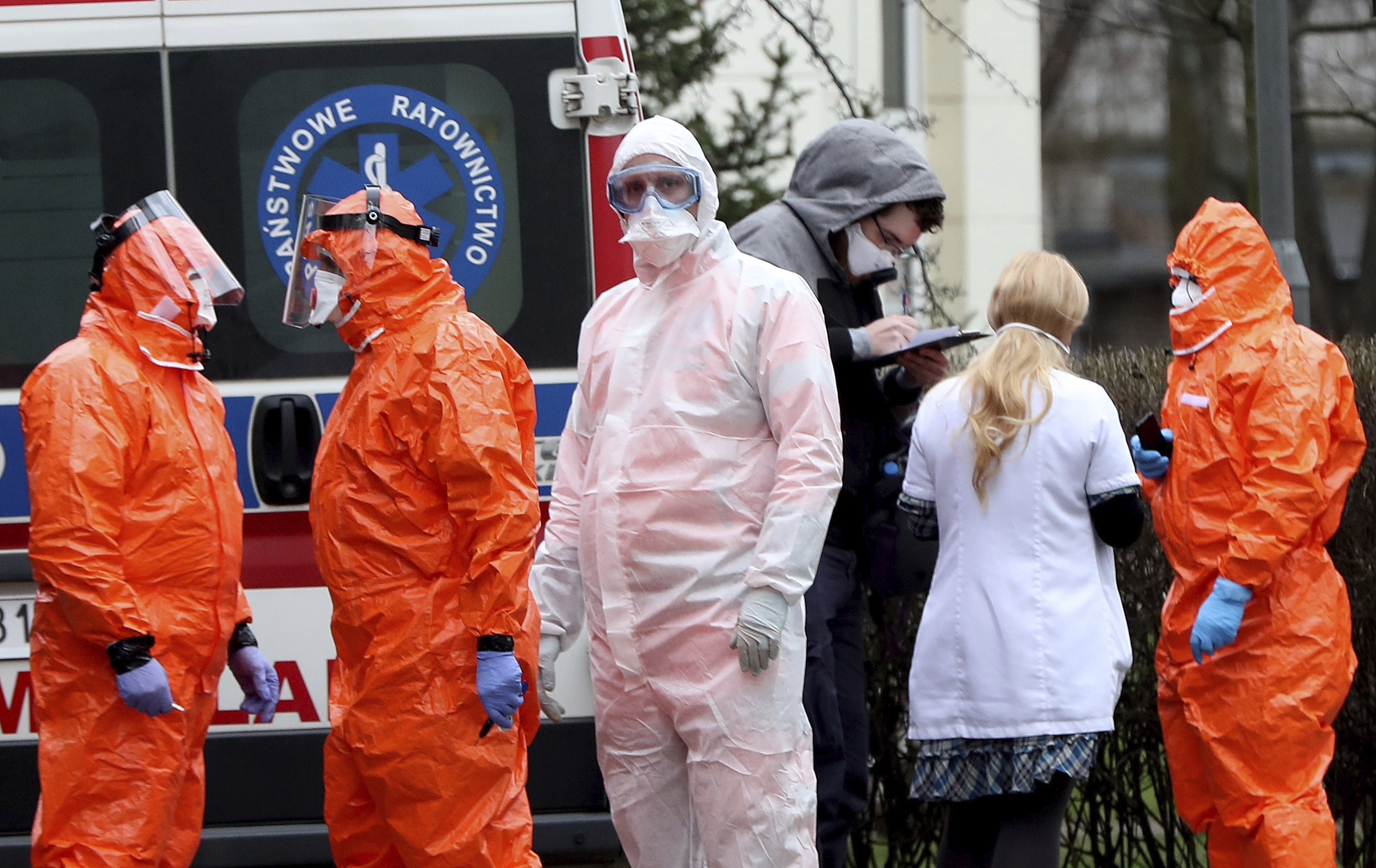 It is no surprise that fake news about the coronavirus is spreading even faster than the virus itself. In Poland, it is even less of a surprise that a desperate opposition is turning to disinformation at a time where it is finding it hard to attack a government that is coping so well with the coronavirus outbreak.

Among the claims being spread by the opposition are atories that the goernment is hiding the true number of infected.

This is the same opposition that used children with cancer as a political weapon in their fight with the government after they recently accused the government of depriving funds for cancer care to spend money on Poland’s public media. The reality is the government increased spending on cancer care.

But Poland is not alone.

Worldwide, conspiracy theories are flowing across social media, with many designed to shock viewers into clicking on links, but many also created by political operatives seeking to discredit their opponents and even entire countries.

Even people who we are supposed to consider as serious journalists are not immune, with false stories flowing from all sides of the political spectrum.

There is even one popular story that Trump and his populist allies are behind the coronavirus epidemic so that they can keep power and avoid elections.

A only slightly less fanciful one is that Trump released the virus to show China who’s boss and help U.S. pharmaceutical giants earn a fortune on producing an antidote. So much for the “reasonable” left.

But there are also some conspiracy theories coming from the right side of political debate. According to one, it’s all the fault of globalists. They not only want to get rid of cash in favor of electronic transactions, they also want to use coronavirus to kill off pensioners in order to stop having to pay out pensions.

Some also see the closure of churches as reason to to believe that the turbo-capitalist corporate internationalist liberals are to blame.

It may well be that liberal circles will indeed use the crisis as an opportunity to attack the church and that some corporations will make money out of the crisis.

But just because someone benefits from the outbreak or uses it for their own ends does not prove that they have planned and executed the coronavirus pandemic. Opportunists will always take a crisis and ensure it works to their advantage, both on the left and the right.

But then again, you can never win or reason with lunatics on the internet.

Title image: An Italian police officer walks in an empty St. Peter’s Square after the Vatican erected a new barricade at the edge of the square, in Rome, Tuesday, March 10, 2020, AP. 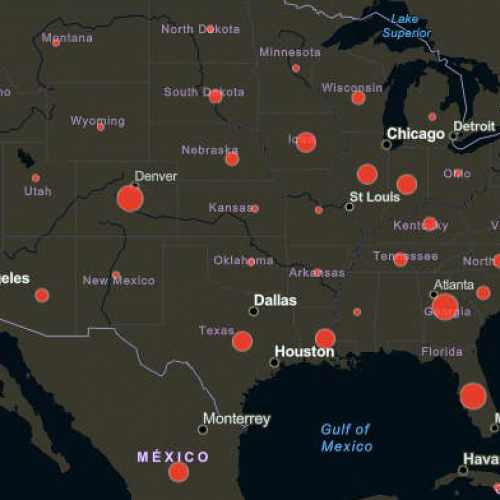