Poles are more concerned with the coronavirus than anything else 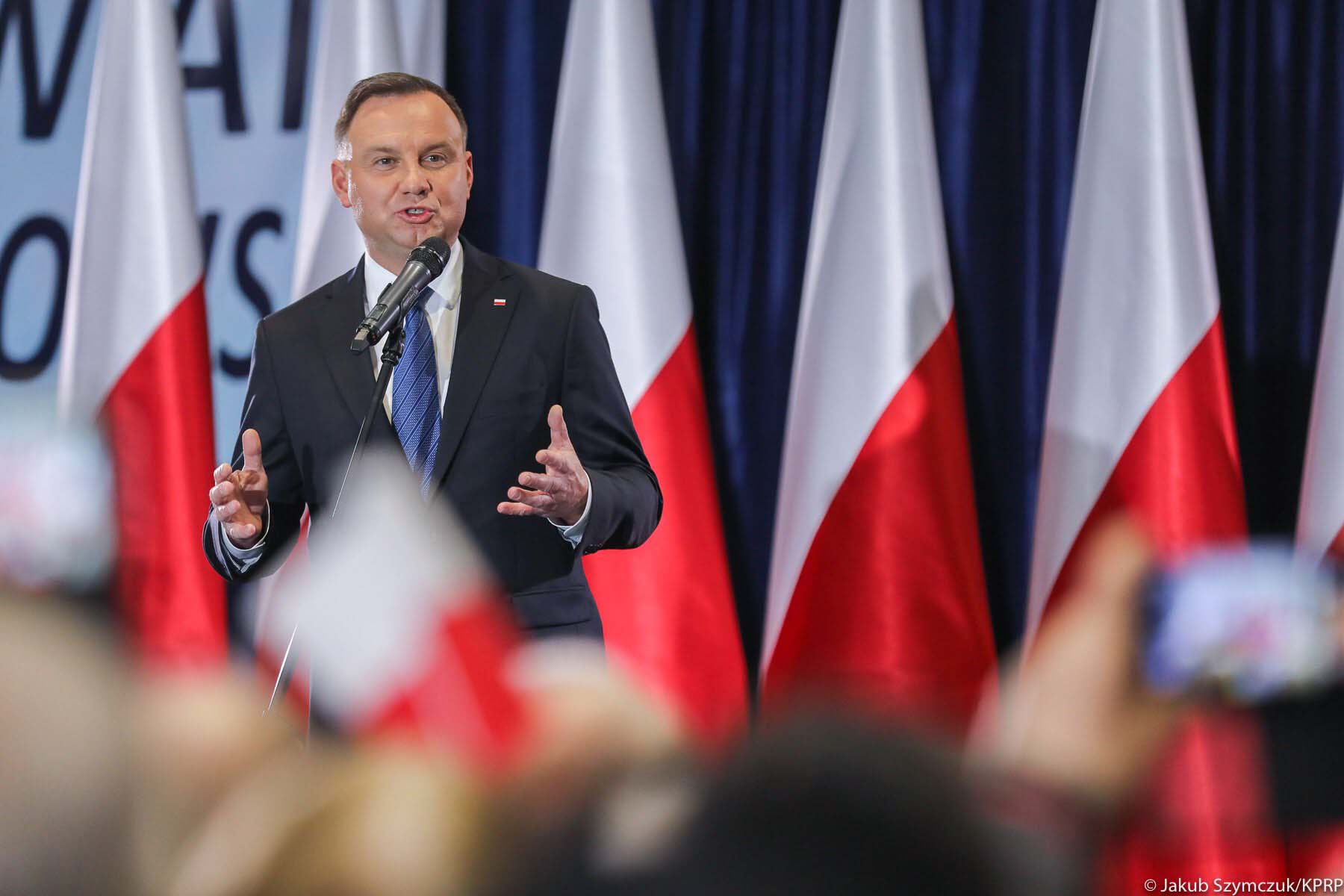 Despite recent political events in favor of President Andrzej Duda, the government’s response to coronavirus and public opinion about that response will have a major impact on his reelection chances.

The dismissal of Jacek Kurski as the head of public television (TVP), forced through despite initial opposition of PiS leader Jarosław Kaczyński, undoubtedly strengthens Duda’s internal political position. Given the current situation, however, these events will not have much importance in the election campaign.

This is because data points to just how important coronavirus is, with TVP barely mustering any interest from the Polish public.

Kaczyński opposed numerous calls for Kurski’s dismissal over the years. This position changed this week on Friday, after a day of harsh negotiations. Duda threatened to veto funding for TVP. In the end, Duda had his way, which even surprised many in the Law and Justice (PiS) party itself.

This current move builds Duda’s position as a real player in the camp of powers within PiS, and he certainly won a round of a true political poker match.

Previously, Duda also managed to achieve the dismissal of the “un-dismissible” Minister of Defense Antoni Macierewicz.

Yet, none of the president’s decisions would have been satisfactory for his critics and the opposition.

A veto would have been seen as a “set up”, despite being on the table until the very last hours. It would, however, risk unforeseen consequences and could mobilize the core electorate.