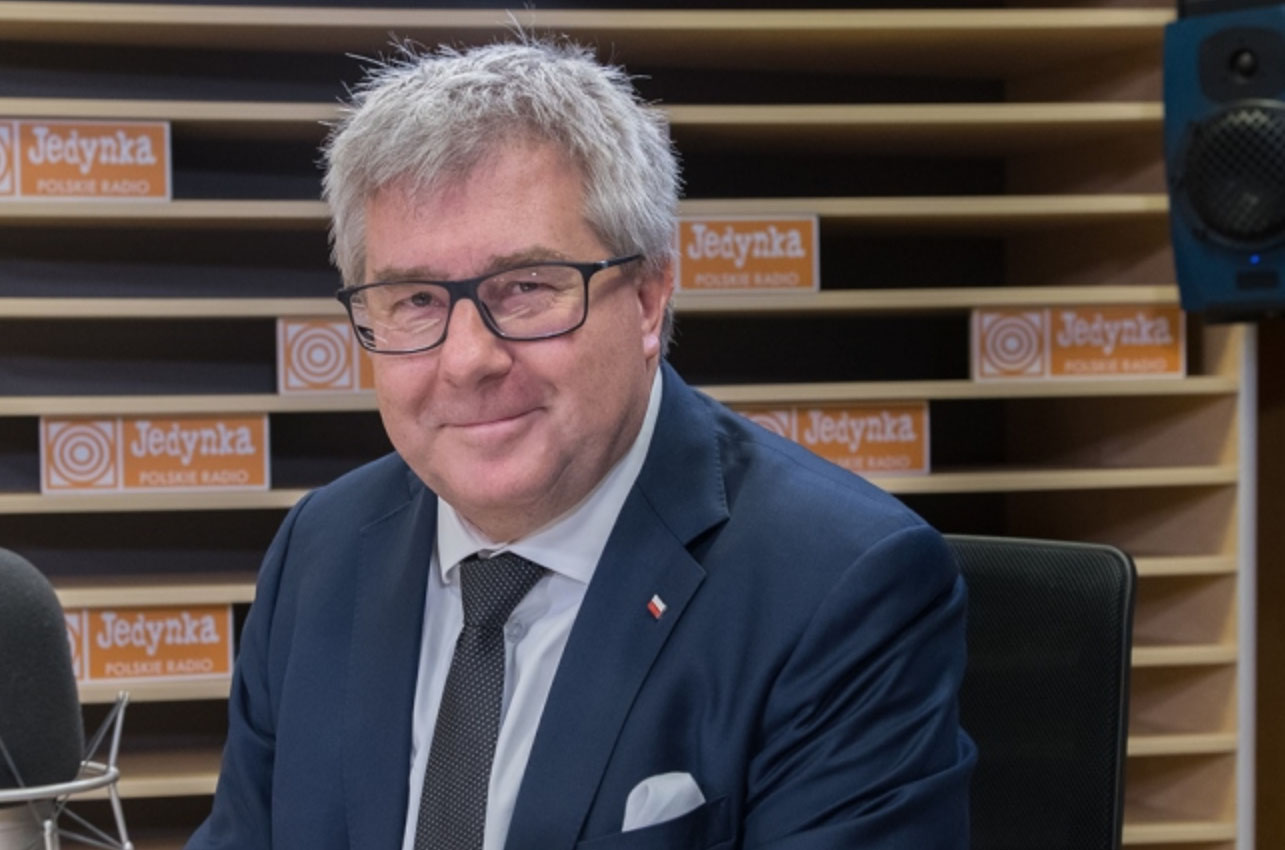 With Charles Michel as the president-elect of the European Council, Polish-EU relations should improve and be more fruitful than they were under Donald Tusk, PiS MEP Ryszard Czarnecki believes.

In an interview for portal Do Rzeczy, Czarnecki emphasized that now relations between Poland and the EU should normalize, saying that “instead of the instrumental treatment of Poland by Donald Tusk” there will be “a partner on the side of the European Council who will come to Poland for concrete and fruitful discussions.”

The PiS MEP said that one of the key reasons why Michel, a former Belgian prime minister, was chosen as the president of the European Council was the intervention of Prime Minister Mateusz Morawiecki and Polish diplomacy, who proposed Michel’s candidacy to block Frans Timmermans’ election.

“We were able to build support for that candidacy in our region, and then a broader one. As a result, Timmermans did not become the president of the EC,” the MEP stated, adding that although the word “gratitude” does not exist in politics, he is certain that Poland will be treated differently than during Tusk’s term.

Czarnecki disclosed that he has known Charles Michel’s father, whom he considers a great politician and colleague, which gives him a positive opinion of the junior Michel.

The PiS MEP also referred to Donald Tusk’s announcement that he will actively participate in Polish political life. Czarnecki pointed out that even during his term as European Council president, Tusk used his position to attack the government of his own country.

“The relations between the European Council and Poland were characterized by the personal obsessions of Donald Tusk against Jarosław Kaczyński,” Czarnecki underlined and claimed that Tusk will continue to attack his homeland, just as he had during his term, but in a different way.

“Tusk will be Tusk, with all his negative emotions towards the Polish government and PiS leader,” the MEP explained. 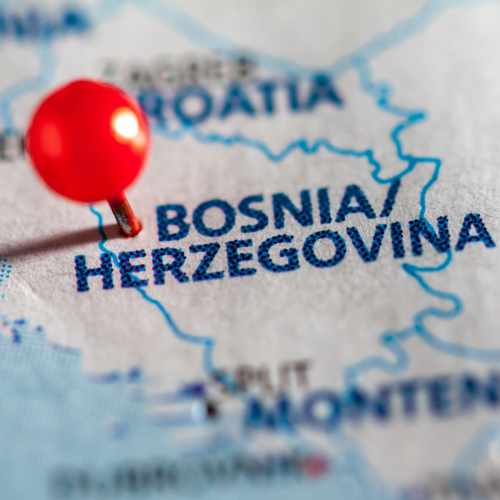 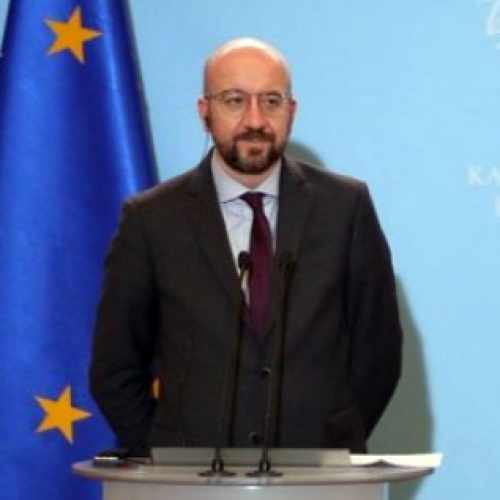