The Czech Republic´s government budget surplus equals CZK 2.9 billion, which is the second best result since 1996, Finance Minister Alena Schillerová announced yesterday. The surplus resulted from greater tax and social insurance collections, thanks to the booming economy and wage growth. 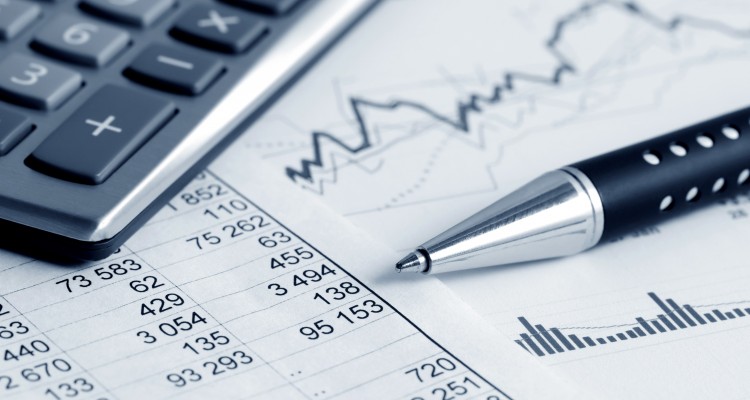 In 2017, there was a deficit of the state budget of CZK 6.2 billion and a surplus of CZK 61.8 billion a year earlier. According to the Ministry, last year’s number is the second best result since 1996. The approved budget for last year ended with a deficit of 50 billion.

According to the chief economist of UniCredit Bank Pavel Sobíšek, the growth was better than planned mainly due to strong growth in employment and wages, which was reflected in a high increase of social insurance revenue.

Total state budget revenues grew year on year by CZK 130.3 billion to CZK 1403.9 billion. Total expenses grew by 121.2 billion to 1401 billion. The Ministry of Finance pointed out that the revenue from the EU budget exceeded the budget the most, by CZK 49.2 billion.

Analysts appreciate that spending has risen by 9.5 percent over the previous year, especially at the end of the year. In particular, expenditure on social benefits, including pensions, grew. Public investment has also begun, especially spending on investment projects co-financed by EU funds almost doubled last year. This year, the state managed to avoid the traditional phenomenon, when the end of the year is usually worse for the budget.

In the outlook for 2019, economists expect an ongoing slowdown that the Czech Republic has been going through since last year. State budget revenues could be reduced. On the other hand, the pressure to raise public servants’ salaries will probably continue, and defense spending is likely to increase, so the deficit can be expected to be deeper next year. 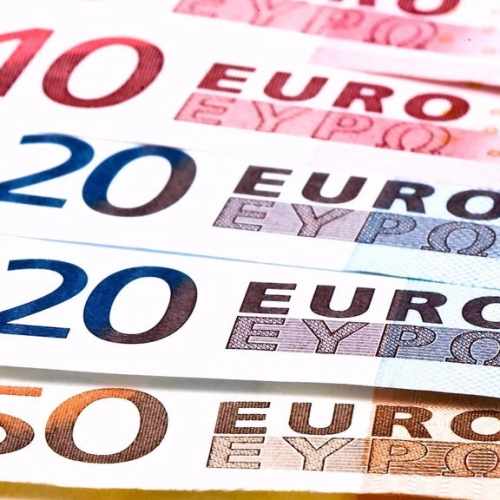 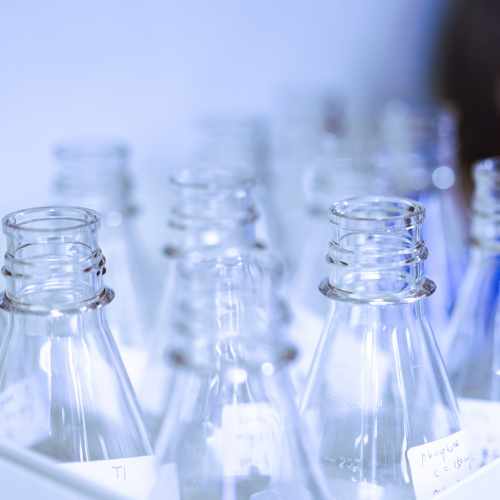