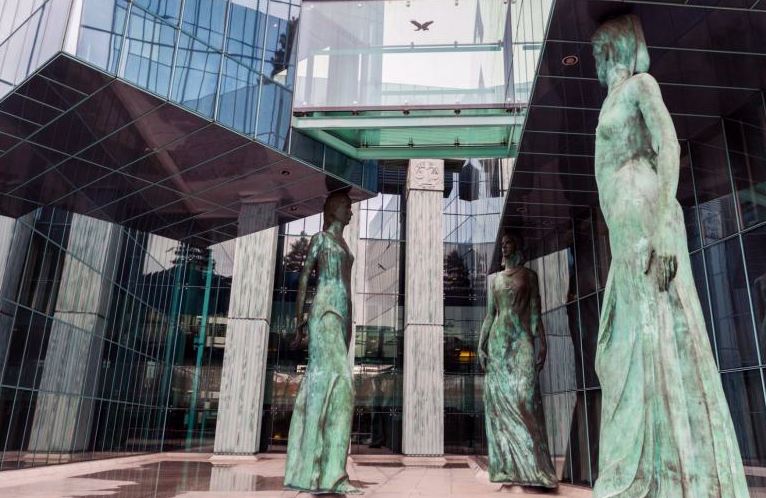 The recent decision of the Polish Supreme Court (SC) to freeze the new judiciary reforms sets a dangerous precedent. If the judges of the SC can block a law effective in the whole country, then so could judges in any other court.

As part of the ongoing struggle for judiciary reforms in Poland, the Supreme Court had turned to the European Court of Justice for help in determining the validity of the government’s new laws. These laws force judges of the Supreme Court to retire when they have reached the age of sixty-five, as opposed to the previous seventy.

The Court has also frozen the laws, by using an injunctive order, a dangerous precedent in Polish law-making, write the authors of dziennik.pl, quoting law experts. This implies that any court, even a regional one, could block any law in the country.

Experts are in agreement that the Supreme Court has gone a step too far. Professor Maciej Gutowski, a lawyer says that the decision to use the injunctive order to freeze the new laws is debatable. “The injunctive order is meant to help the parties of proceedings, not the public interest,” he said.

In response to the question of whether any judge in any court in Poland should be able to block any regulation, Michał Laskowski, the Supreme Court’s spokesman stated that it would be difficult for him to answer such a complicated question. He did say, however, that such an interpretation “was possible”.

Krystian Markiewicz, the chairman of the association of Polish judges “Iustitia” defends the Supreme Court. He argues that the idea that ordinary court judges could freeze a law is possible only in theory. As to the actions of the Supreme Court itself, he states that a good law should be flexible, so that it can be used in unforeseen situations. He claims that the SC has found itself in such a situation.

“So what if the ECJ would agree with the Supreme Court and state that the new law is illegal, if it’s already been set in motion?” 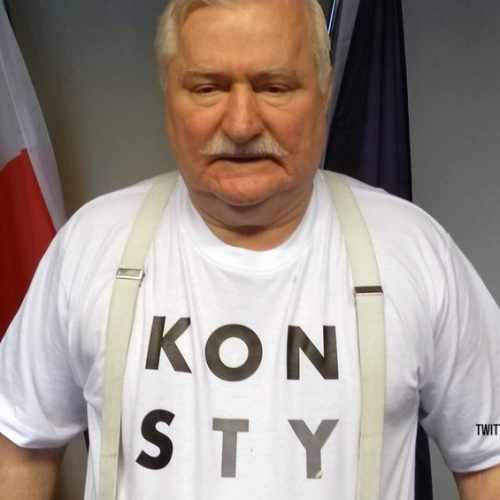 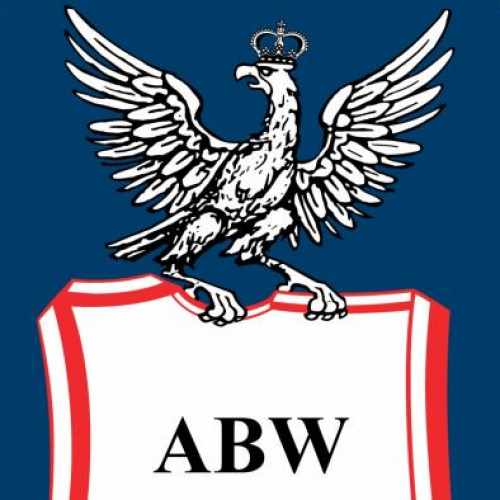 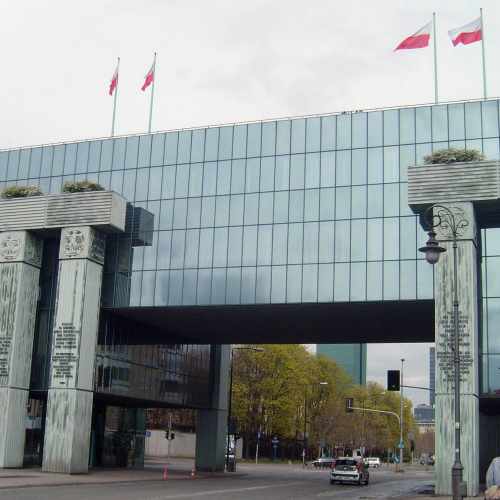