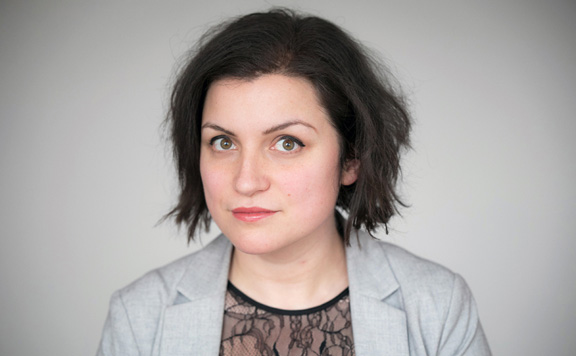 Opinion terror coupled with jihadist terrorism are destroying European culture, traditions, faith and our very selves, MagyarHírlap columnist Mariann Őry said in an opinion piece. She said we still have in idealistic image of a Europe of free speech, soaring intellect where the progress is guaranteed by the respect of knowledge and experience coulped with the capacity for renewal.

This, however, may no longer apply, Őry says. “Innovation is lagging in Europe, freedom of speech is being trampled and even the conditions for our continent’s security are no longer present,” she said.

She referred to an article by French philosopher Chantal Delsol in Le Figaro, in which Delsol said that since the end of World War II immigration has been the most vital and troublesome issue in Europe, but an open debate is practically impossible in Western Europe. Opinion terror has reached a point where anyone who dares to question the “open arms policy” towards migration is immediately branded as non-pc (politically correct), and leading European figure such as Angela Merkel and Emmanuel Macron only act against immigration in order to silence their “populist” opponents.

But the core of Őry’s story was a recent British story about a policeman who asked legal advice on dealing with a paedophile. The suspect – a 26-year-old Iranian man in a relationship with a 12-year-old girl – said that in his culture this was an accepted thing. So in his counfusion, the policeman, istead of enforcing the law asked for legal assistance. Őry says “while we cannot exclude that said officer was simply stupid, it is much more likely that his actions where dictated by fear of opinion terrorists and of being branded racist.”

Őry concludes that instead of just decrying this state of affairs we should do everything in our power to safeguard Europe. 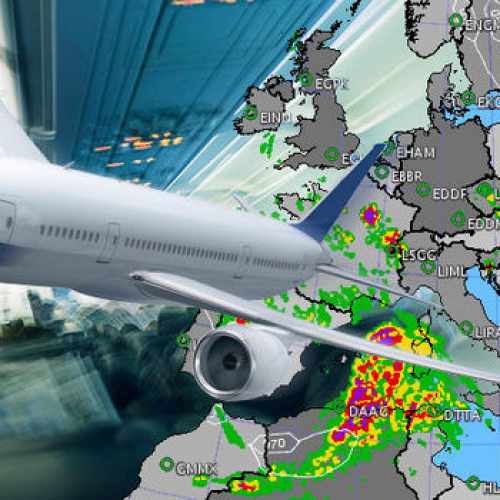 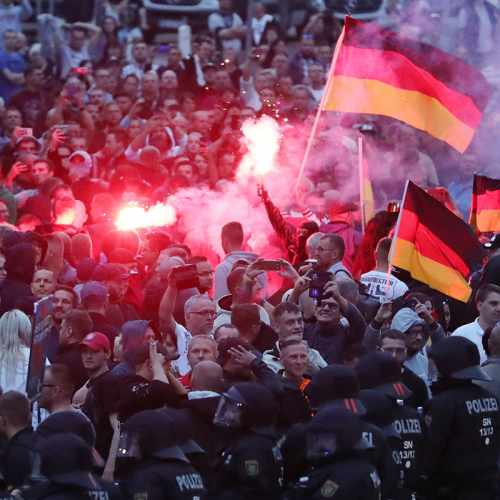