Some Afghan refugees are dangerous, the Austrian police admit. 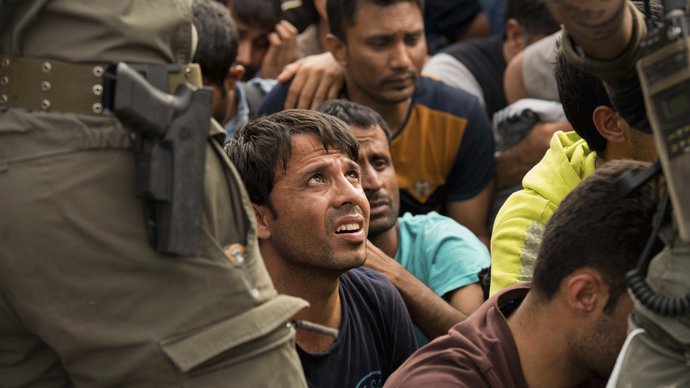 The case of Sunday’s murder of a sixteen-year-old girl in Steyr, Upper Austria, has sparked a wide-ranging debate and outrage in Austria. Even police chiefs admit that some refugees from Afghanistan are particularly dangerous to society.

“They come from a country where civil war has been raging for decades. Many of them have lost their family, have no family life, no authority, no education,” said Austrian political scientist and expert on Afghanistan Sarajuddin Rasuly.

A 17-year-old Afghan, who is suspected of murdering a 16-year-old girlfriend, came to Austria without parents. The girl was murdered with two wounds in the back, her body was discovered by the victim’s mother. The probable killer had fled through the window and escaped. The police announced a nationwide search for him.

In Austria, this is not the first case of a knife attack by young Afghans. One of them, for example, was sentenced to life in August this year for murdering his younger sister with a knife, and another one stabbed four people in the streets of Vienna.

“This group of offenders, in comparison with others, gives us some serious work to do,” said Andreas Pilsl, head of the Upper Austrian Police Department. Six years ago, there were no Afghans in the Austrian criminal statistics, but nowadays they rank at fourth to fifth place in crime rates. “While the total number of crimes in Austria has been declining for years, in two areas, on the contrary, it is rising. These are drug trafficking and knife attacks,” Pilsl added.

Some Afghan refugees are also engaged in the sale of drugs which is also significant for the Czech Republic. For example, a thirty-one-year-old Afghan was sentenced last month by a court in Linz for three years and nine months in prison for selling nearly half a ton of marijuana worth 4.8 million euros which he bought in the Czech Republic. 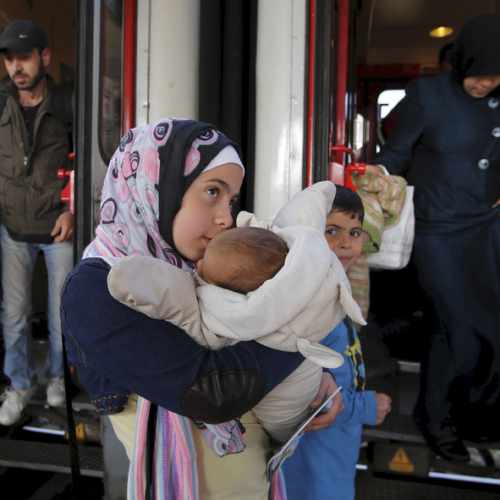