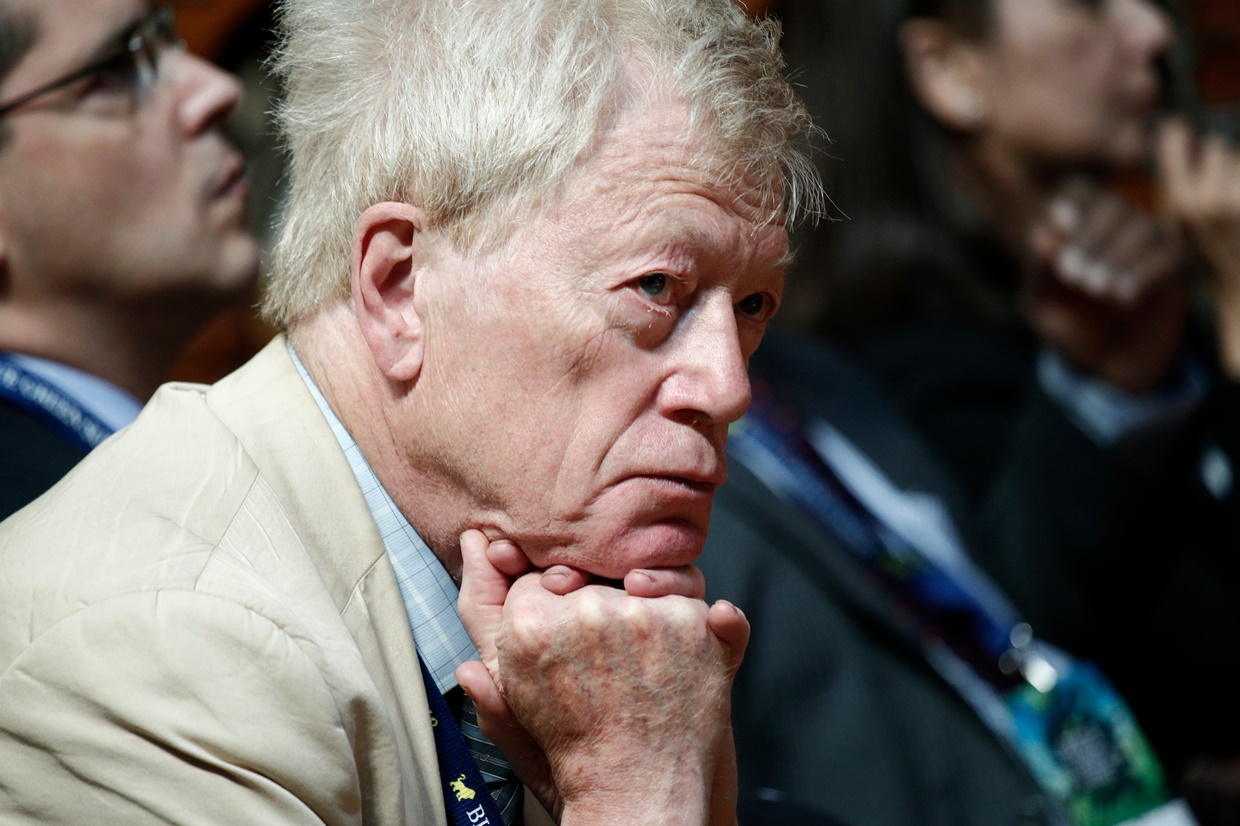 In defense of Roger Scruton, against lousy journalism

Every issue that is part of a cultural war occurring on social media, is just as small or as big as we want it to be. Without knowing the context it’s nothing but a medialized reality à la carte.

However, when you see news about something you’ve experienced, something you know, it can quickly become horrifying. Which is exactly what happened in the case of the recent controversies surrounding Roger Scruton. Allegedly, Scruton has been under pressure since Buzzfeed uncovered some of his views. First of all, how they could have uncovered something that has always been widely and freely accessible online and in libraries. It looks like Buzzfeed only ‘collected a file’ on Scruton in order to take him down. It’s not a work of an independent media but an ideological task force.

The UK government appointed Scruton a member of some of its commissions and Buzzfeed ‘exposed’ him as a man who claimed islamophobia and homophobia are all made-up, homosexuality as unnatural and pointed out his ties with Orbán. After reading such allegations, it would be easy to say it’s good that there’s finally someone saying ‘the truth’ or, on the other hand, to condemn the post-Brexit Britain as doomed.

The truth is, the article about Roger Scruton is a clear example of a lowly journalism. Sadly, it gained traction and many leftist outlets wrote about him in a similar manner and it had been adopted by the Czech media. Scruton is a British conservative philosopher, respected lecturer and writer who never had an ambition to build cultural barricades.

For the Czechs, it would be absurd to buy into such allegations. He is one of the best-informed Western intellectuals on the Czech Republic, someone who shaped our history. He founded an educational foundation, organized visits of renowned philosophers, his Dictionary of political thought got translated and published immediately after the revolution in 1990. He often visits the Czech Republic and he understands us, the Czechs well. Moreover, he was awarded by President Havel back in 1998.

His words on homosexuality are nothing but a descriptive statement. His relationship with Orbán goes back to the 1980s when he was fighting Communism. Contrary to those allegations, Scruton even spoke in favor of the CEU with Orbán.

If the UK government surrenders to a bunch of Twitter warriors and repeal Scruton, it would be one of those moments that we would have to admit that the liberal West as our idol has fallen and we don’t want to be a part of it anymore. 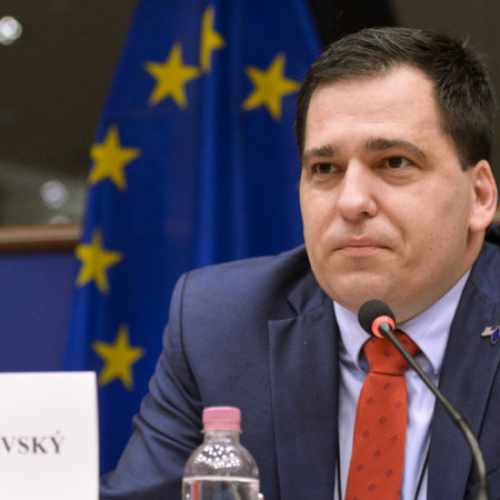 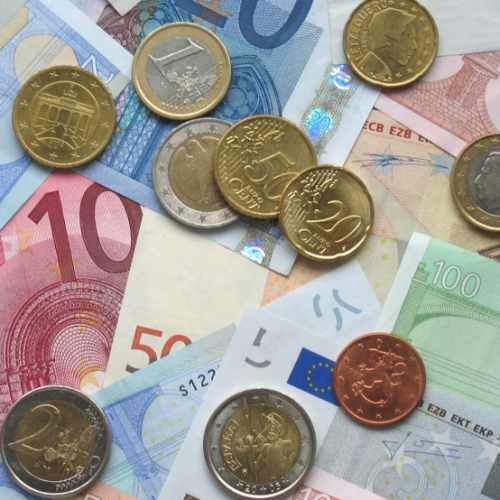 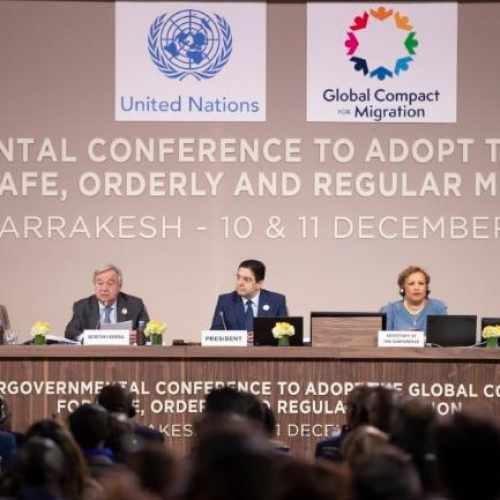 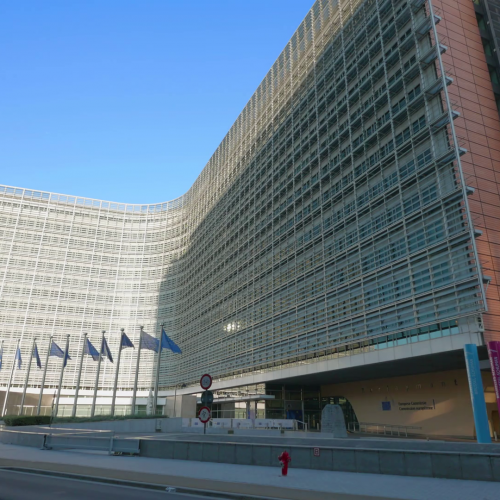 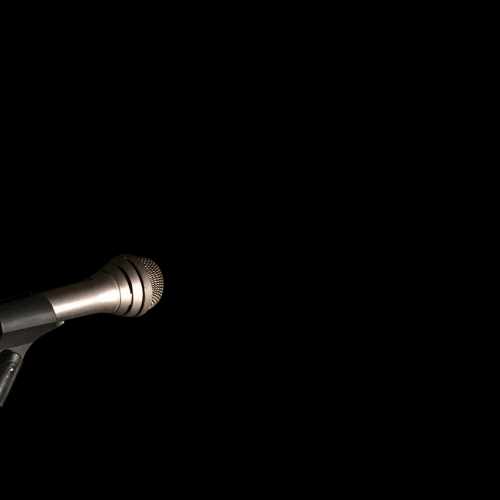 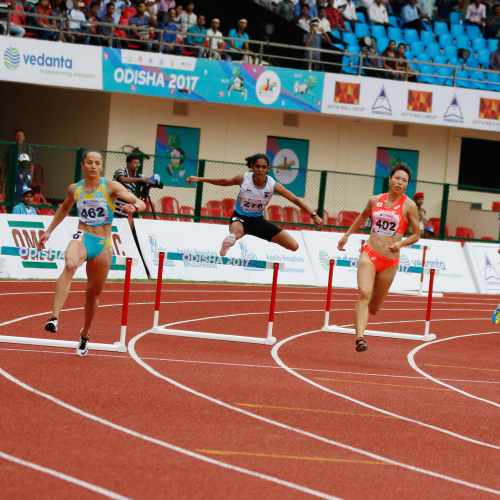