Opinion of the majority is not populism

A priest must have a clear stance, he cannot be neutral, former President Václav Klaus said in an article addressed to Prof. Tomáš Halík and his polemic about a controversial sermon by Prof. Piťha. 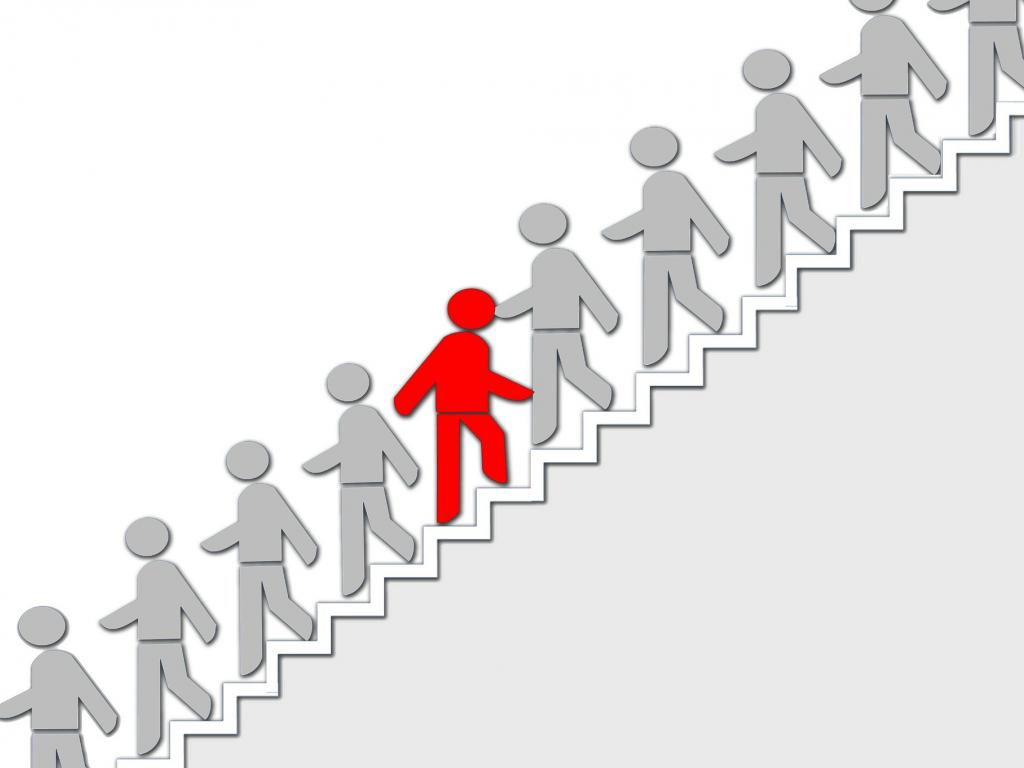 According to Klaus, Halík’s take lacks content, but it is strong in its aggressive appeal. Halík apparently abandons his original defense of a modernist ideology with concepts like liberal democracy, genderism and mass migration. He is positioning himself in the middle, between radical supporters and radical opponents of the gender ideology, which is impossible. One cannot just sit in the middle, moreover as a priest, simply has to take a side.

Is seems like Halík is seeing a populist when somebody disagrees with him or likeminded people. But that cannot be labeled as infectious populism. The opinion of the majority is not populism, just as the criticism is not to be mistaken for a media lynching. Especially in the case of a handful of disagreeing articles, fabricated only to make an impression of a plurality of views.

Piťha’s sermon was a warning against the dangers of the Istanbul Convention and gender ideology in general. There are many of us who rightfully fear the consequences, therefore it was not an abuse of a sacred place, but only in order to stampede the public as Halík put it. Halík wants us to believe that a hysteria is spreading across the Catholic Church. In fact, the Church remains silent on this, which sadly leaves enough space for ideologists like Halík. Unfortunately, when he advises his fellow priests to focus on preaching gospels only, it is a textbook ‘do as I say, not as I do’ case. 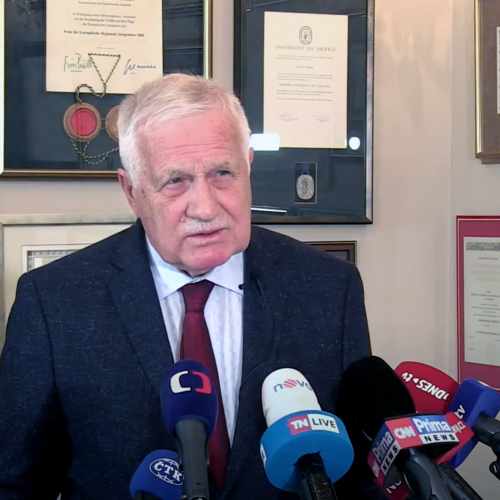 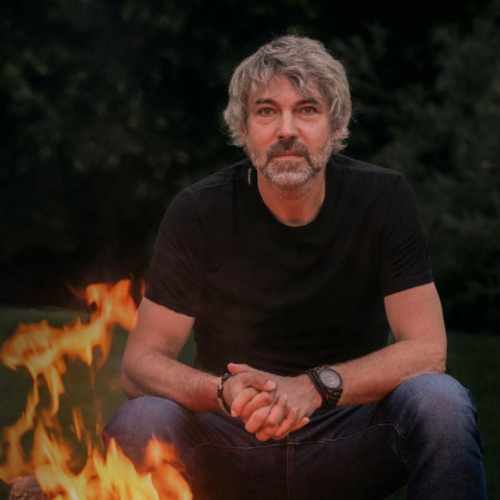 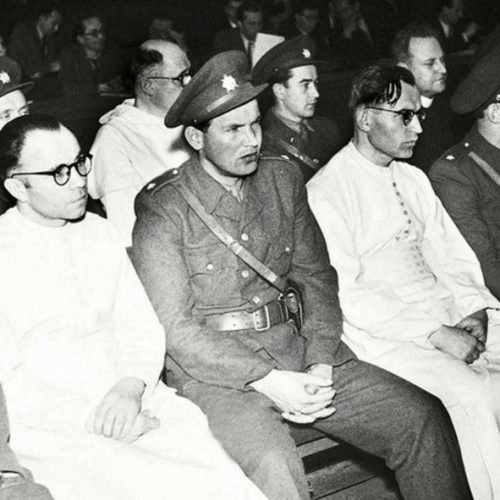