EU decision-making process has to be simplified

No one knows what falls into the so-called ‘administrative costs’ category in the EU budget and the rules are purposely so complicated. It would take a five year audit to clarify everything. 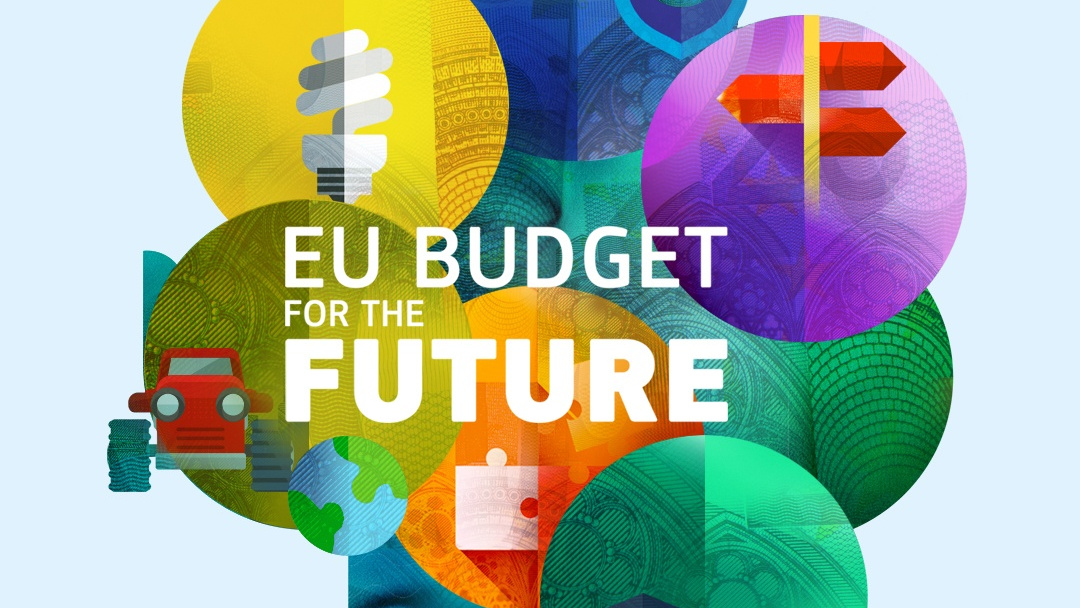 The EU costs every citizen 235 EUR each year, out of which 24 EUR belongs to administrative costs, which is not a big deal, just a dinner for two in a decent restaurant in Germany. The problem is that no one can calculate the expenses of the member states caused by the EU’s wrong or just redundant decisions.

Tightening of ecological norms, alcohol as a fuel additive and an economic race against the US are some examples of wrong decisions made by the EU. Eco-certification on properties, chimney sweeps monopoly and GDPR are those ‘just redundant’. Meanwhile, there is one positive regulation – the abolition of roaming charges, which again cost a lot of money.

The EU and its bureaucratic apparatus follow an interesting principle. They say that only the difficult solutions are good and vice-versa. That’s nonsense. Solution is neither good or bad. The EU is just in favor of the complicated solutions, which brings it many benefits. If nothing else, no one has enough time to look into what the EU is doing and interfere.

Overall, the efficiency of superstructural political and economic activities, i.e., all except the free movement of people, service, goods, and capital, is questionable. The member states should have a right to promptly and without any sanction leave this superstructure and its funding.

Even though there are three kinds of competencies within the EU, in reality, the EU has a right to impose obligatory regulation on anything. Moreover, it has a strong impact on things that should be solely in the competence of member states.

According to some sources, there are 30,000 lobbyists employed in Brussels. And it is not surprising that such a complicated decision-making process suits their needs. Thus, they will do anything to block its change.

Instead of never-ending debates about a reform of the EU and the decision-making process, we should call for budget cuts. A 15 percent cut every year for at least five consequent years could help, so that the superstructure would cut itself down to an acceptable size.

Also, we should go for a rule that with every new regulation, an old one has to be terminated.