MEP Zdechovský: I cease to believe in democratic principles 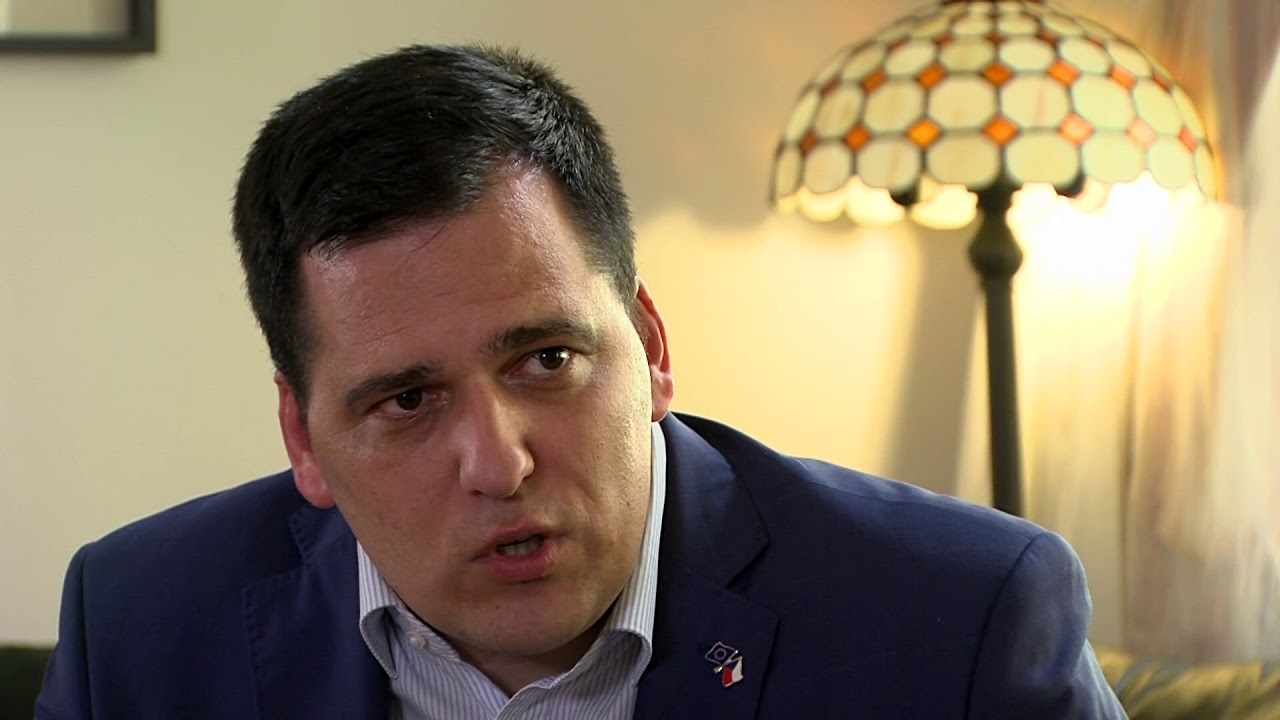 Last week, the French court tightened the sentence of 18 months to two years in prison for the Czech driver in whose truck the officials found a group of Iraqis in the port town of Calais last year. On Monday, several dozen people protested in front of the French Embassy. They also believe in Sagan’s innocence and demand his release.

Tomáš Zdechovský is very engaged in Sagan’s case. He points out that it is a unique case, as the French authorities caught a Spanish and a Dutch driver with migrants at the same time. Both of them were released immediately, while the authorities told Sagan that they do not want to search for him somewhere in Chechnya and arrested him immediately, although similar cases ended with a fine and an arrest never occurred. The authorities are also well aware that the Albanian mafia is behind the smuggling.

“Everyone knows that migrants climb into trucks, as evidenced by thousands of Youtube videos or drivers´ posts on social media. When we shared our case, there were hundreds of comments from people who had the same experience as Mr. Sagan (…) It is total nonsense. The French have not arrested anyone from non-profit organizations, even though they are proven to have worked with smugglers,” says Zdechovský.

According to Zdechovský, Sagan was in the wrong place at the wrong time. The incident occurred after President Macron said he would tighten on the actions of smugglers. Zdechovský ironically adds that all politicians, including MEPs, are responsible for the migration crisis, so they should also be arrested.

The next step in Sagan’s case will be a request for his release to the Czech Republic, so he can see his family. Other legal and diplomatic steps are planned for the case, but Zdechovský did not specify exactly what.

The purpose of Zdechovský´s activities is to point out the fact that even in developed countries there are judicial errors, and to achieve Sagan’s liberation. France also needs to know that it is not possible to treat the Czechs as Chechens.

“At the moment when the French made a gross mistake of the long-term undermining of the problem of migration and are unable to secure the problematic parking lots, then why should an innocent person be responsible for it?,” says Zachovský, and states that Sagan´s lawyer assured him about the driver´s innocence. As a politician, he ceases to believe in democratic principles when he witnesses such helplessness of an ordinary, innocent man. 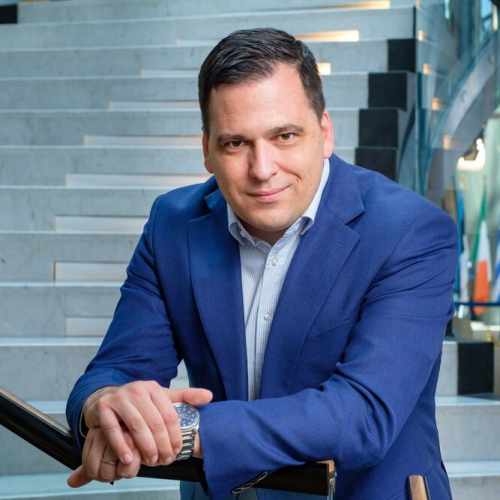