The number of people coming to the European continent has hit the pre-crisis level. It is obvious that the agreement between the EU and Turkey is failing and migration to Greece is growing once again. Plus, other solutions of the migration crisis just do not work. 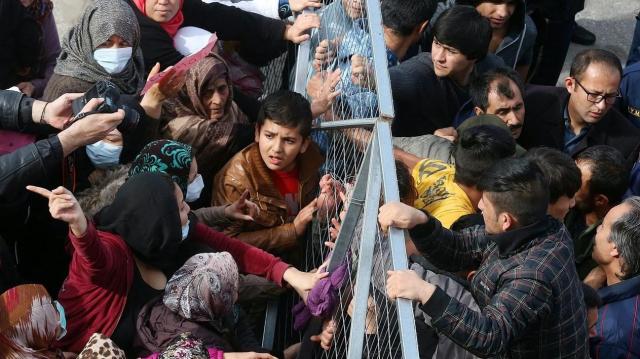 Compared to 2017, the number of arrivals from Turkey increased by 22 percent last year despite the agreement between the EU and Turkey, which was promoted by Chancellor Angela Merkel in 2016 as one of the most important steps contributing to the reduction of the then European migration crisis.

According to expert on migration Tomáš Jungwirth from the Association for International Affairs, both Europe and Turkey are responsible for the problem. “However, the EU’s contribution to relocating people is also behind an expectation, and this may be one of the reasons why Turkey’s willingness to enforce the agreement may not have been so great,” Jungwirth said. According to Turkey, the EU does not fulfil the financial part of the agreement, but Ankara is also dissatisfied with the fact that it has not achieved the visa-free regime. Another reason why the number of people coming to Greece is rising is the poor economic situation of Turkey.

Merkel herself has already admitted that the deal with Turkey does not work. “Unfortunately, it does not work as it should,” the German Chancellor said during a visit to Athens two weeks ago, adding that sending migrants back to the Turkish territory does not work. Expert Jungwirth points out that it is clear from the beginning that the agreement does not fulfil its function to discourage potential migrants.

However, the EU-Turkey agreement is not the only measure that is not effective. Changes can also be expected with the Sophia naval operation intended for fighting smugglers. Italian Interior Minister and head of the counter-immigration party Matteo Salvini demands the rules either to be changed or the mission is over.

Last but not least, the negotiations on measures presented by the European Commission in 2016 as part of the migration and asylum package also remained at a dead end. The greatest contradictions are caused by reform of the Dublin system that determines which EU countries are responsible for processing the asylum application.

“At this point, everything indicates that nothing can be done and all these legislative measures concerning the EU’s internal asylum system are likely to be negotiated again after the new European Parliament is elected and the new European Commission is formed,” Jungwirth says, adding that there is insufficient political pressure or will to solve the hopeless situation. 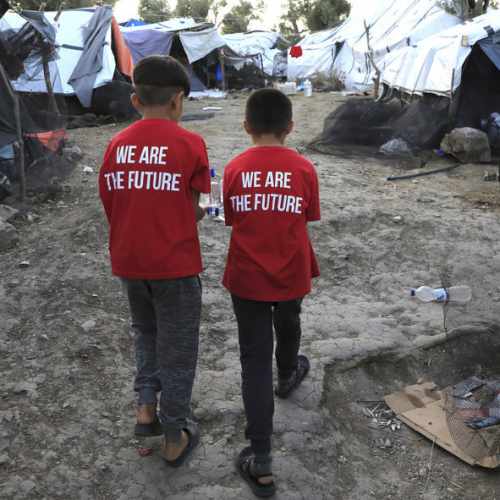