I see Orbán as a positive figure because of his uncompromising defense of basic conservative values, independent Senator Jitka Chalánková said to ParlamentníListy.cz. 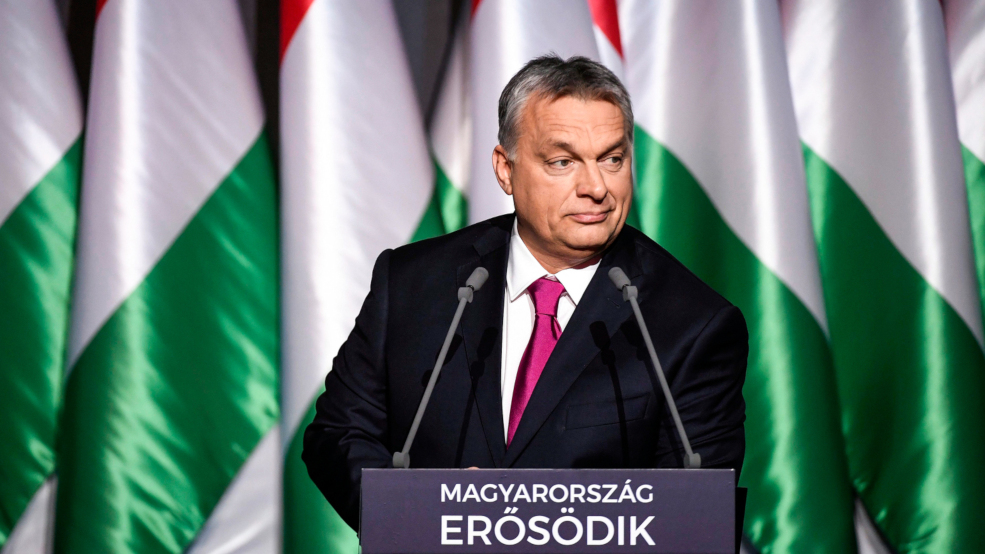 Chalánková praised Orbán as a protector of Christian culture and marriage as a bond between a man and a woman. Every European leader should maintain such a position if we want to save our civilization, Chalánková said, adding that today’s Europe needs a man like Orbán. According to the senator, cooperation among central European countries is the most effective way to oppose Brussels and its migration policy.

The curious fact, according to Chalánková, is that EU representatives criticized Prime Minister Orbán for his measures to stop the wave of mass migration. But after some time — and much more quietly — they admitted that the steps that Orbán’s Hungary took helped slow migration.

“I certainly appreciate Viktor Orbán for his uncompromising defense of basic, conservative values,” Chalánková said adding that “contemporary Europe needs a man like him. If only for the way he has held a mirror up to the EU, opposing poor decisions and the unhealthy tendencies of European policy. “

Chalánková also highlighted cooperation among the Czech Republic, Hungary, Poland, Slovakia and Austria, pointing to their common history within Austria-Hungary. “I think that today during the 100th anniversary of Czechoslovakia we, and especially politicians, should calmly and without any emotions and old feelings of hurt look into the future. Just to learn to work better,“ Chalánková said.