Facebook and Google regulation will strengthen freedom of speech

Regulation of tech giants might promote freedom of speech. 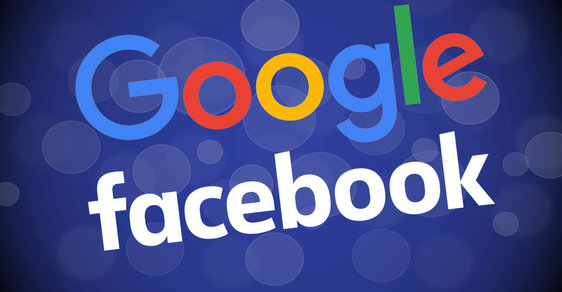 Recently, it seems that those who claim that Facebook and Google have long stood above states which have no regulatory power over them could be right.

So far, attempts to set up comprehensive regulations of tech giants have been very weak, although politicians like to talk about this topic a lot.

They tend to focus mainly on disinformation or fake news and thus miss the essence of the challenge posed by the technology companies. While media publications in countries like the Czech Republic are not permitted to print any political advertising, Facebook explicitly says it can and will continue to do so.

While users face penalties for certain posts, Facebook does not care as it describes itself as an “Internet platform” and laws regulating political advertising supposedly do not apply to the company.

We are in a situation in which individuals, media, and even telecommunications companies have to accept certain responsibilities, but social media networks are exempt.

So what is the next step? In Europe, the noose around Google and Facebook is tightening as France, Germany and the EU itself are currently taking action to regulate their powers.

Both companies are well aware of this and have increased their PR activity to counter these regulations. They grant money to nonprofits and media while emphasizing principles of the freedom of speech, but the only goal is to discourage regulatory efforts.

If you repeat that you are an innovator but 90 percent of your revenue consists of online advertising, you will not be able to get away with such claims for long. If certain media and non-profits repeat it with you, your chances are much better.

A favorite argument against regulation is that it is generally harmful and does not belong in a capitalist system. However, nothing is a greater enemy of capitalism than a monopoly, and every monopoly has to be destroyed or restricted so the free market can function normally.

Particularly dangerous is the monopoly in an area with no rules, and that is the case of the internet giants. While discussing the possible limitation of the power of these companies, we should adhere to two assumptions: Regulation can ultimately strengthen freedom of speech, and it can also return competition to tech, an industry which have lacked any real competition for many years.