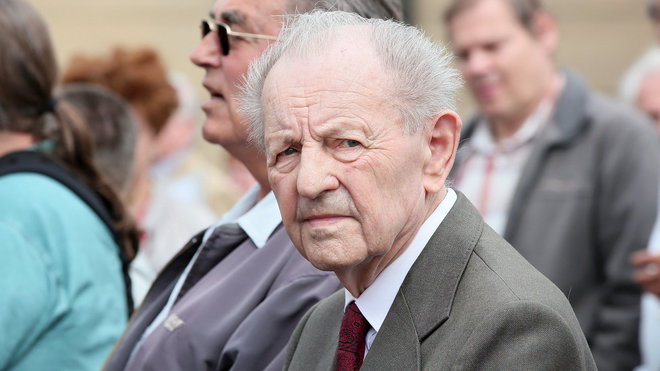 The law enforcement Office for the Documentation and Investigation of Communism Crimes (UDV) has launched prosecution of pre-1989 top communist officials Miloš Jakeš, Lubomír Štrougal and Vratislav Vajnar over abuse of power charges relating to people shot crossing the border.

Police authorities claim that the three officials are responsible for the death of nine people who were shot or mauled by dogs as they tried to cross the Czechoslovak border from March 1976 to the end of 1989.

Another seven people were injured because of their inaction.

The UDV dates the accusations back to 1976 since the International Covenant on Civil and Political Rights came into force that year. The covenant guarantees everyone the right to leave any state, including their home country.

“They were aware that members of the border guard were using firearms against people who tried to illegally cross borders of the Czechoslovak Socialist Republic. These officials have not taken any measures to prevent the use of firearms,” said Jan Lelek, the head of the District Public Prosecutor’s Office for Prague 1.

Jakeš and Štrougal were members of the Communist Party Presidium, and according to the police authorities, had the opportunity to change the legislation that allowed the use of firearms.

Jan Lelek also pointed out that Vajnar, as the then Interior Minister, had the authority to regulate the rights and obligations of border guards, including the right to use weapons.