Foreign Ministry to annul the list of top embassies

Minister of Foreign Affairs Tomáš Petříček continues his efforts to get along with President Miloš Zeman. He no longer wishes to remove the Czech embassy in Hungary from the list of key embassies. 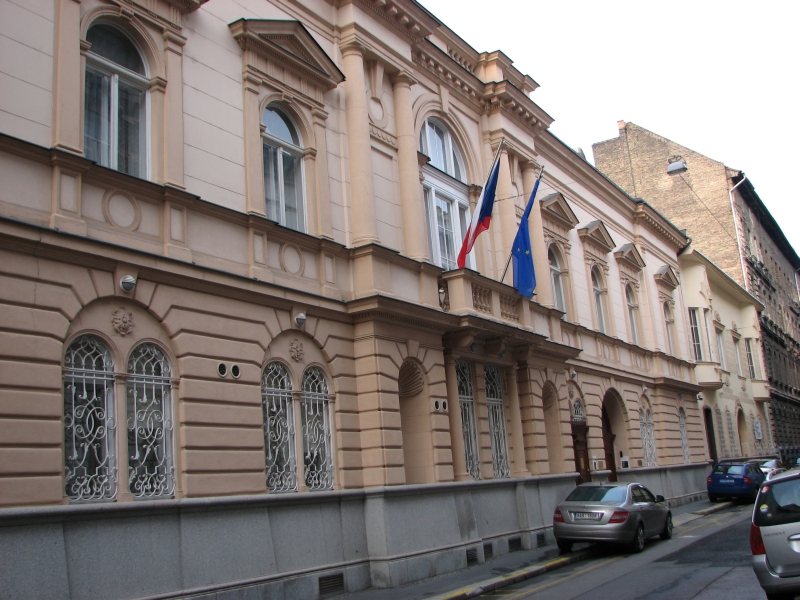 The Czech president is rarely known to apologize. That is why the Czech media and public paid so much attention to Zeman´s apology to Prime Minister Viktor Orbán in November for the Foreign Ministry’s proposal to remove the Czech embassy in Hungary from the list of key embassies.

Since then, however, much has changed and the ministry seeks to set up better relations with the president. The result of this effort is a settled dispute over whether the Czech embassy in Hungary should be removed from the list of politically key embassies. According to Aktuálně.cz, Zeman and Petříček agreed that no such list is needed.

“At the meeting, we agreed on the total abolition of the internal list of the Ministry of Foreign Affairs concerning the so-called politically most important embassies,” Petříček said after a meeting with the president, adding that the list did not reflect the foreign policy priorities of the Czech Republic.

The President´s spokesman Jiří Ovčáček also rejected such a misleading categorization. According to him, removing the embassy in Hungary from the list would damage relations between the Czech Republic and the Visegrad Group and would lead to a lower strength of the whole group. Prime Minister Andrej Babiš supports the abolition of the list, saying that all countries are important to him.

The agreement between the head of diplomacy and the president has undoubtedly contributed to improving mutual relations. Still, Petříček’s future at the office is unclear, especially as the Communists are trying to end it.