Blair offers five pieces of advice for the Labour Party 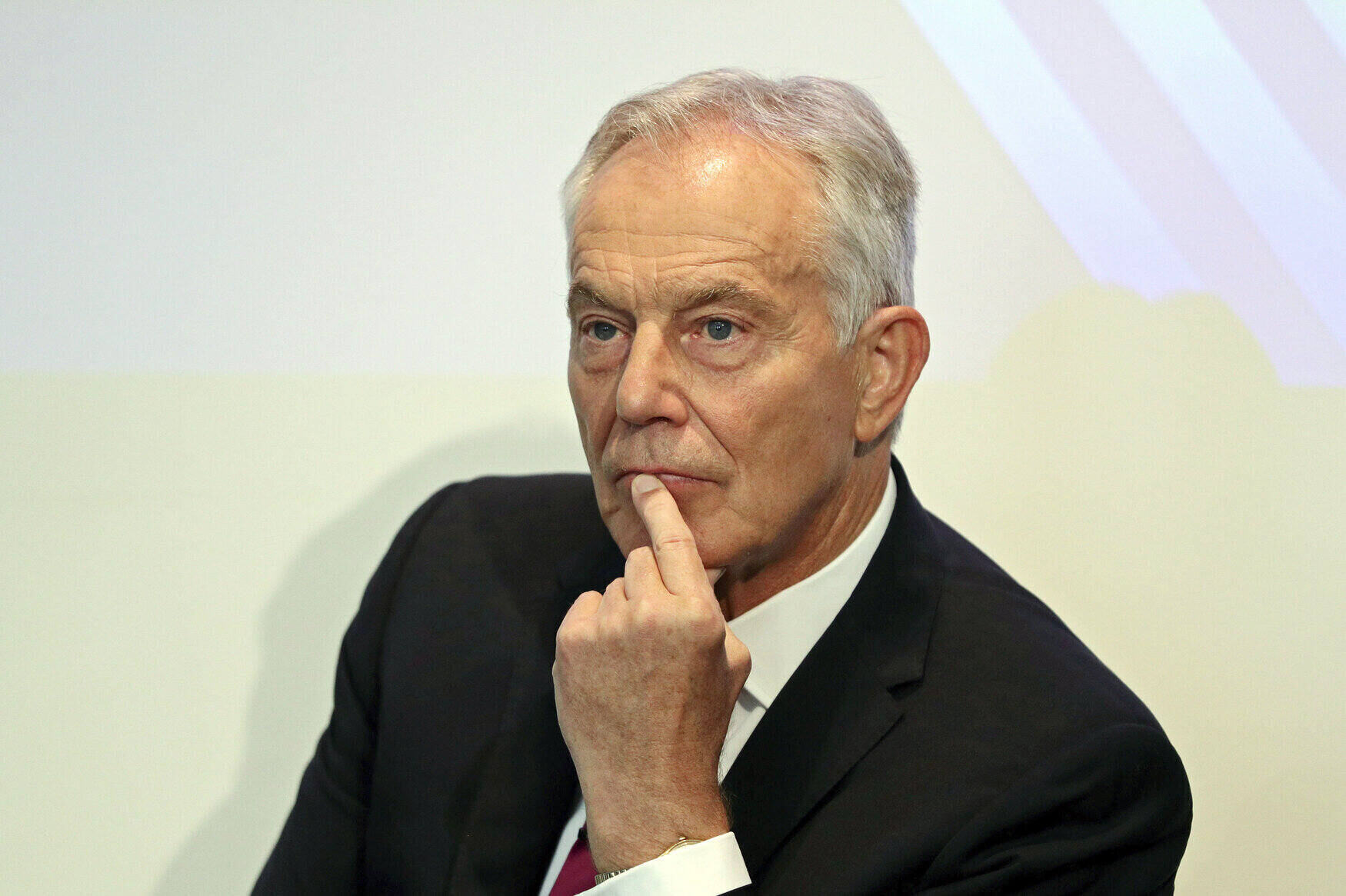 Under normal circumstances, Tony Blair, the British prime minister from 1997 to 2007, should be the “icon” of, at least, the British Left. As the only Labor leader since 1974, he won parliamentary elections three times in a row (1997, 2001 and 2005). But the reality is different: If the British left cannot stand someone’s name and hates someone “to death,” it is Blair. There are many reasons for this, and now another one has been added: The former prime minister has earnestly warned his fellow party members that political correctness is something that can never bring them electoral success. Quite the opposite.

It must be said at the outset that Blair has been perfectly consistent in his attitudes for many years. The first part of his ten-page reflection is a sad sigh over where today’s traditional Left now stands in general. When an almost 80-year-old centrist like Joe Biden has to save it from defeat by such a controversial politician as former U.S. President Donald Trump.

According to Blair, the cause of the troubles of today’s (not only) British Left is twofold. The first is that the Socialists are unable to offer a new, modern economic policy. Simply calling on a big and strong state is no longer enough. Nor are promises that they will spend a great amount of money for the benefit of the electorate, as shown by Corbyn’s defeat in December 2019. Johnson’s conservative government is also quite generous.

However, the second cause is perhaps even more serious — the so-called “woke” or “cancel culture” and “political correctness.” The socio-cultural revolution and political correctness are very important factors for the radical Left, especially for the young generation and for today’s British and Western progressives in general; however, with the rare exception of Joe Biden (who didn’t please them so much), they bring one election defeat after another.

According to Blair’s humorous observation, they may not mind the defeats as much because they may indulge in feelings of “righteousness” and may therefore feel like heroic “political kamikaze.”

What to do about this? Blair has five pieces of advice: 1) find a charismatic leader; 2) stop promising the unfulfillable (a generous, bottomless welfare state that no government will have anyway); 3) don’t let the important program points be stolen (for example, climate protection); 4) stop provoking people with common sense, rooted in everyday reality, by attacking the nation-state, its history, the army, and the police, which most “ordinary people” love and trust; 5) end progressive extremism, “woke” and “cancel culture,” as well as the wild “correctness in all ways,” because they do not attract the majority of voters, rather, they repel them.

In practice, of course, this is not easy at all. Gordon Brown failed because he didn’t have a shred of Blair’s charisma; Ed Miliband lost because he went after his brother in an internal party feud and because he gave up everything despite his new Labor slogan; Jeremy Corbyn failed because he was far too radical (plus was an unacknowledged anti-Semite); and Keir Starmer was defeated because decency and solidity are no longer enough today. Just look at how Donald Trump succeeded in the United States and thanks to which Boris Johnson won in Britain.

Perhaps the most interesting of all Blair’s remarks is his ruthless critique of “cancel culture” and political and other correctness. The fact that Blair considers it, in its current aggressive form, unacceptable and utterly incompatible with election success must be extremely bitter for followers of these ideologies. All the more so because it is said by a politician who, unlike recent and current leaders, knows how victory tastes. The victory, which the Labor Party has been waiting for since 2005. If the party leaders and its radical left-wing take Blair’s notes seriously, they have — perhaps — a chance to succeed. If not, the party will end in the abyss of history soon. 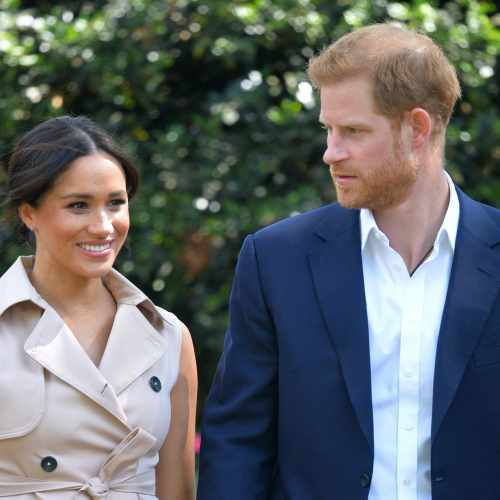 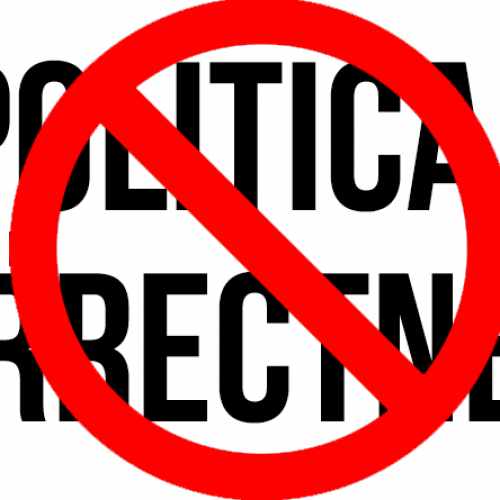 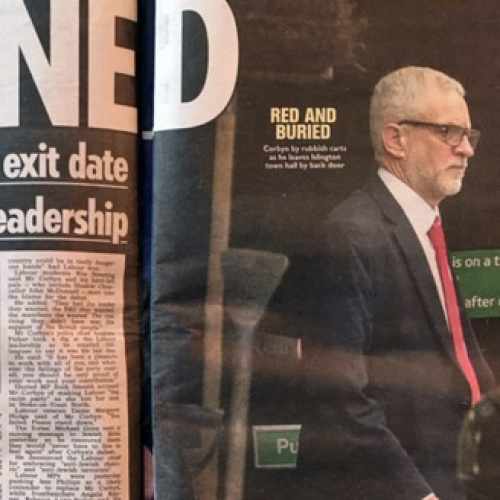