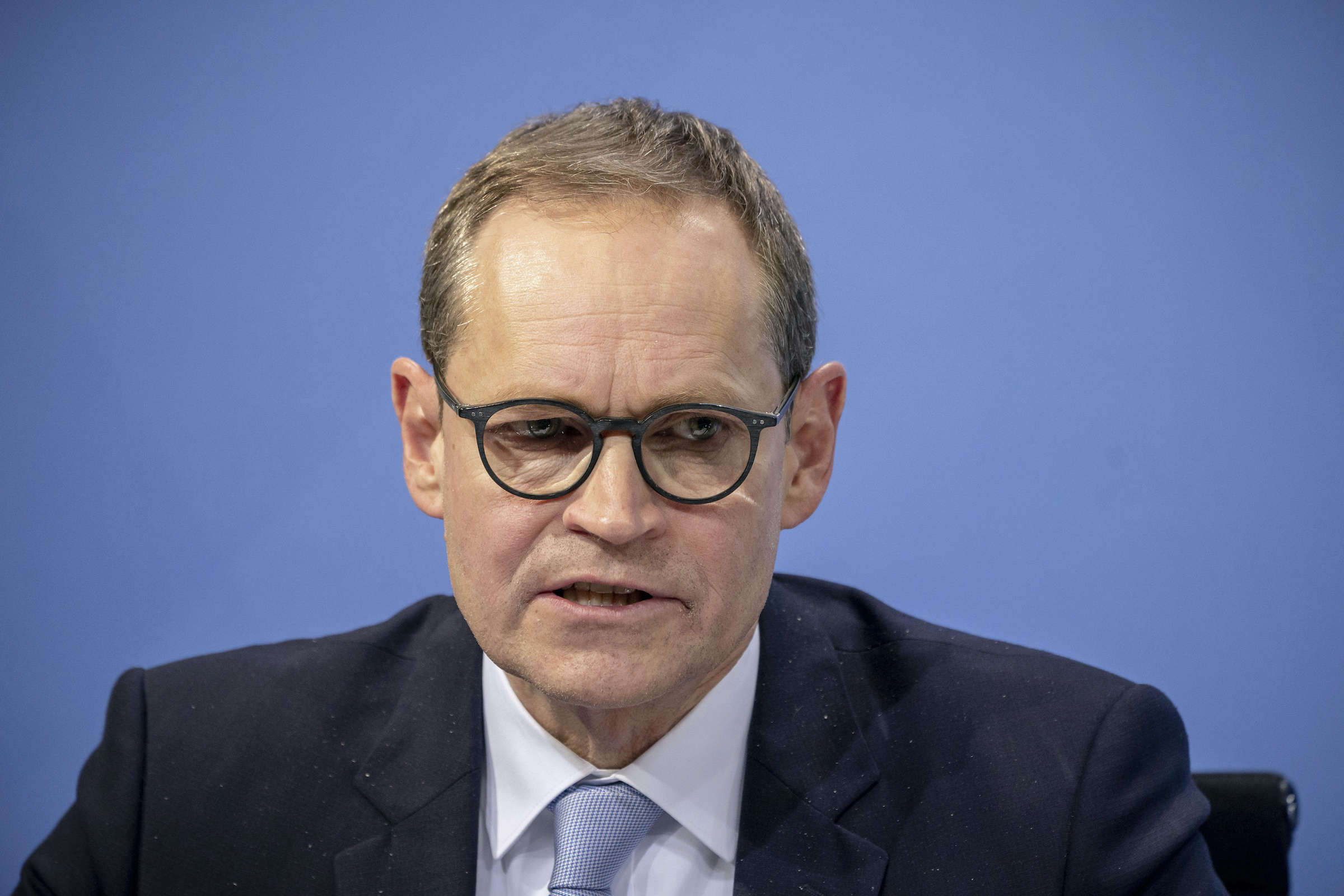 The decision to conduct the police search was done “at an expedited pace” that, in most cases, would only be seen for major offenses

Politicians in Germany are questioning whether Berlin’s left-wing mayor abused his power after he ordered a police raid, which was later deemed to be illegal, on the home of a woman who had criticized him on social media.

The case dates back to April 14, 2019, when a Facebook user under the name of “Karina Fitza” shared a doctored photo of Mayor Michael Müller which suggested he wanted to relocate all of the migrants who’ve been picked up by NGO ships to Berlin, the German newspaper tabloid B.Z. Berlin reports.

The shared image, which the woman had discovered earlier on Twitter, clearly offended the Social Democratic mayor, prompting him to contact Berlin’s Chief Prosecutor Jöorg Raupach and demand that criminal action be taken against the social media user. Earlier this month, the letter sent to Raupach from Müller — titled “Criminal complaint by the superior” — was made public in a report published by the German newspaper Die Welt.

After determining Karina Fitza’s real identity, the public prosecutor’s office easily obtained a warrant from a district judge to search the woman’s home. On the morning of Feb. 20, 2020, at 6:00 a.m., five officers from the State Criminal Police Office (LKA) conducted a raid on the woman’s apartment and seized two mobile telephones and two tablets. According to a report from Rundfunk Berlin-Brandenburg 24, the woman now suffers from a sleep disorder as a result of the trauma she was forced to experience on the day of the early morning raid.

Around eight months later, on Oct. 27, 2020, the Berlin Regional court ruled that the search of the woman’s apartment and the seizure of her property had been unlawful.

Now, opposition party members in the state’s parliament are asking whether the mayor abused his position of power to carry out unjust retribution against his political opponents. Commenting on the case, Hogel Krestel, a legal policy spokesman for the centrist Free Democratic Party (FDP), said: “It seems that Michael Müller has used his position as governing mayor to directly initiate investigations with the head of the Berlin public prosecutor’s office, bypassing the normal procedural route.”

Sven Rissman, a legal policy spokesman for the Christian Democratic Union (CDU) parliamentary group, has called for a parliamentary review of the incident and questioned why the actions taken against the social media user were conducted “at an expedited pace” that, in most cases, would only be seen for major offenses.

When asked whether he would apologize to the woman whose home had been illegally raided, and whether she would be financially compensated for her ongoing suffering, the spokeswoman for Müller refused to comment.

The German government is well-known for its draconian, anti-free speech laws which it attempts to justify under the guise of combatting so-called “hate speech”. In February of last year, Angela Merkel’s government passed piece of legislation which forces internet service providers to provide the personal information, including social media account passwords, of individuals who have been accused of committing hate speech. The legislation also expanded the definition of so-called “criminal hate speech”