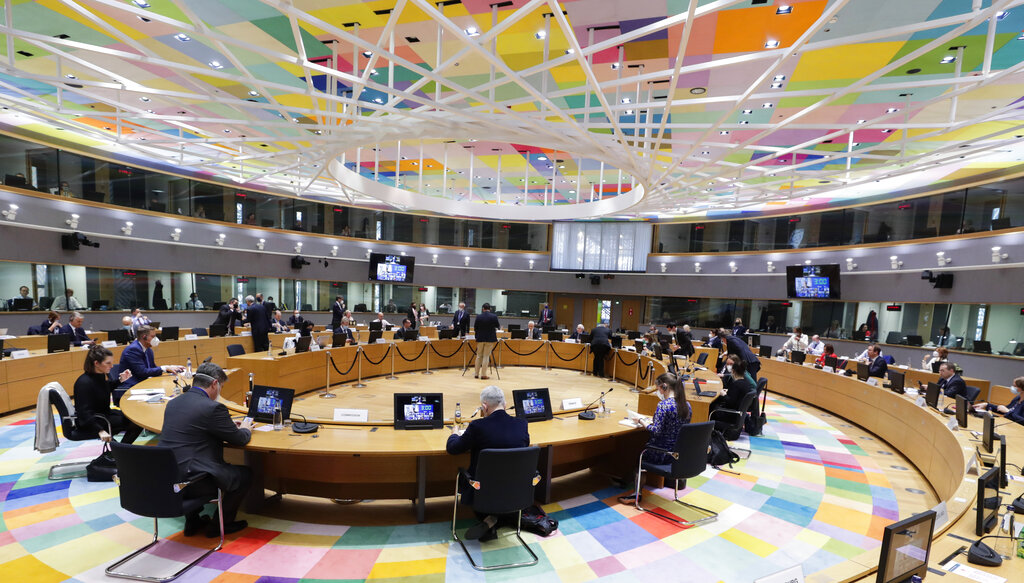 The international press is full of reports that Hungary has vetoed a joint resolution on the Israeli-Palestinian conflict. According to the Hungarian liberal media, this is absolutely unheard of, Hungary is again sabotaging European unity, which is otherwise quite exemplary. Is this really a blatant Hungarian contrarianism? Of course not.

In the European Union, there is a need for consensus for many political decisions, meaning that everyone’s consent is required. As not everyone always agrees with everything, any member state can exercise its right of veto in a perfectly legitimate way. This is not a special Hungarian hobby, but a common practice, even in matters with a greater weight than a foreign policy statement. The accession negotiations with northern Macedonia and Albania, or even the Schengen membership of Romania and Bulgaria, are not held up by general opposition, but by the stubborn veto of one or two member states.

According to the Hungarian position, the resolution calling for a ceasefire criticizing Israel is extremely one-sided, and it does nothing to help the situation. This is not the first time that the government has prevented such a statement about Israel, and in other similar cases it has repeatedly expressed its displeasure. Minister of Foreign Affairs and Trade Péter Szijjártó also said that it was completely pointless to vote for such documents in connection, referring to the resolution and criticisms of China.

Let us have no doubt that if 27 of the 27 member states would have voted in favor of this week’s resolution, it would not have affected the development of the Israeli-Palestinian conflict in any way, but at the most it would have worsened the relationship between the Union and Israel.

It is very wrong when the European Union wants to play world politics because its statements carry no weight. Not only is the competitiveness of the continent in continuous decline, but so is its historically great political significance. For example, the EU has little say in how events unfold in its immediate neighborhood, be it the Middle East, North Africa, the Eastern Partnership countries, or Ukraine.

In those parts of the world, they are listening to the words of other great powers, not Europe. This is a problem because the stability of the Union’s immediate neighborhood is a key issue for our security. It is difficult for the European Union to show strength. MNot only has it not been able to deal with the migration crisis in a sustainable way — or at all — to this day, but it has also botched the common vaccine procurement, and we do not have high hopes for a common “green card” either. The European Union cannot defend its external borders, and this is also evident from the fact that many thousands of people simply broke through this week from Morocco to the Spanish exclave of Ceuta.

The prestige of EU diplomacy is better characterized by the fact that High Representative Josep Borrell has been ridiculed in Moscow, then Commission President Ursula von der Leyen is not offered a chair, and even Charles Michel, president of the European Council, has been repeatedly humiliated in Brussels due to the awkward situation despite having had apologized nearly every hour.

From this awkward stance do they really want to dictate to Israel, Russia, or China what to do?

Additionally, they want to solve the problems according to the most beautiful Brussels tradition, by breaking down opposition. There is more and more talk about moving from consensus to majority decision-making, thereby further undermining national sovereignty. Is this really what the EU has learned from the migration disaster and Brexit?