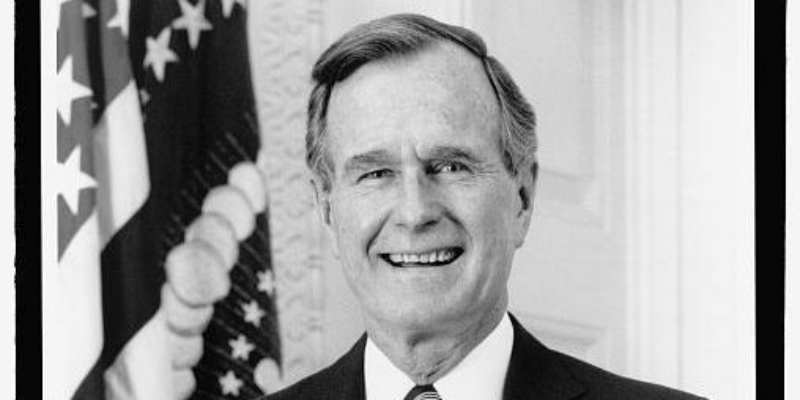 The last American president/gentleman passed away. George H. W. Bush was also the last president who may not be adored but wasn’t hated.

All of his successor have polarized the US. Now, both Americans and the World acknowledge Bush’s virtues. He was an old-school politician, decent and thoughtful. Bush was always more interested in foreign affairs than domestic ones. He witnessed the fall of the Soviet Empire and a return of freedom to Central and Eastern Europe. He oversaw it all flawlessly and it was to his merit and due to his diplomacy behind the scenes that the Soviet beast didn’t try to hit back for the last time.

Bush was born to a well-situated WASP (White Anglo-Saxon Protestant) family in the US Northeast. After the Pearl Harbor attack, he refused to go to university and decided to join the army instead. He became the youngest navy pilot at 18, fought Japs in the Pacific and was brought down and rescued as the only survivor. Bush became a war hero.

After the war, he married his love Barbara with whom he had six kids, graduated at Yale and moved to Texas where he found his American dream and made a fortune from an oil business. As an accomplished man, he started to be an active member of the Republican party. He was elected a congressman twice and appointed as the US ambassador to the UN. After two years as the party manager, Bush became the US ambassador to China and later a director of the CIA.

Even though he lost the primary elections against Ronald Reagan in 1980, his conservative opponent chose him as a vice-president to represent a centrist part of the Republicans. They won in 1980 and got re-elected in 1984 in 49 out of 50 states of the Union. Bush was always a loyal VP to a very successful Reagan and when he announced his candidacy, he had Reagan’s full support.

There is little to criticize Bush, maybe that he insisted to keep both USSR and Yugoslavia together despite their nations’ wish. However, he was the first statesman to agree with a reunion of Germany. One of his major successes was a formation of a broad coalition that liberated Kuwait in 1991. Even though his popularity peaked after the first Gulf war, an economic recession in the US lost him re-election. However, he could have defeated Clinton, if it wasn’t for a third candidate, billionaire Perot, who took more votes from Bush.

During his post-presidency era, Bush enjoyed eccentricities such as colorful socks and skydiving. He saw his oldest son elected a Governor of Texas and later the President of the US, twice. One of his other children became Governor of Florida. He passed away at the blessed age of 94. Bush was a gentleman, who was deeply devoted to his family and his country. RIP. 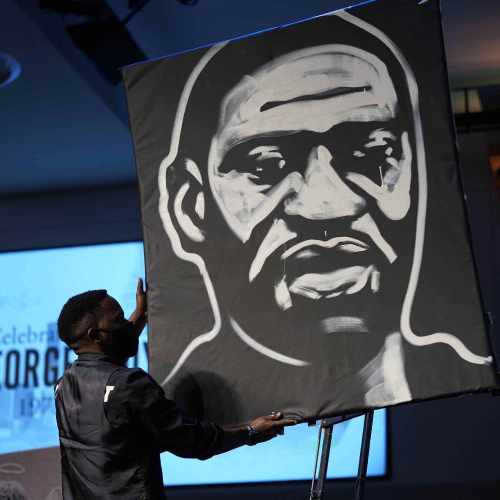