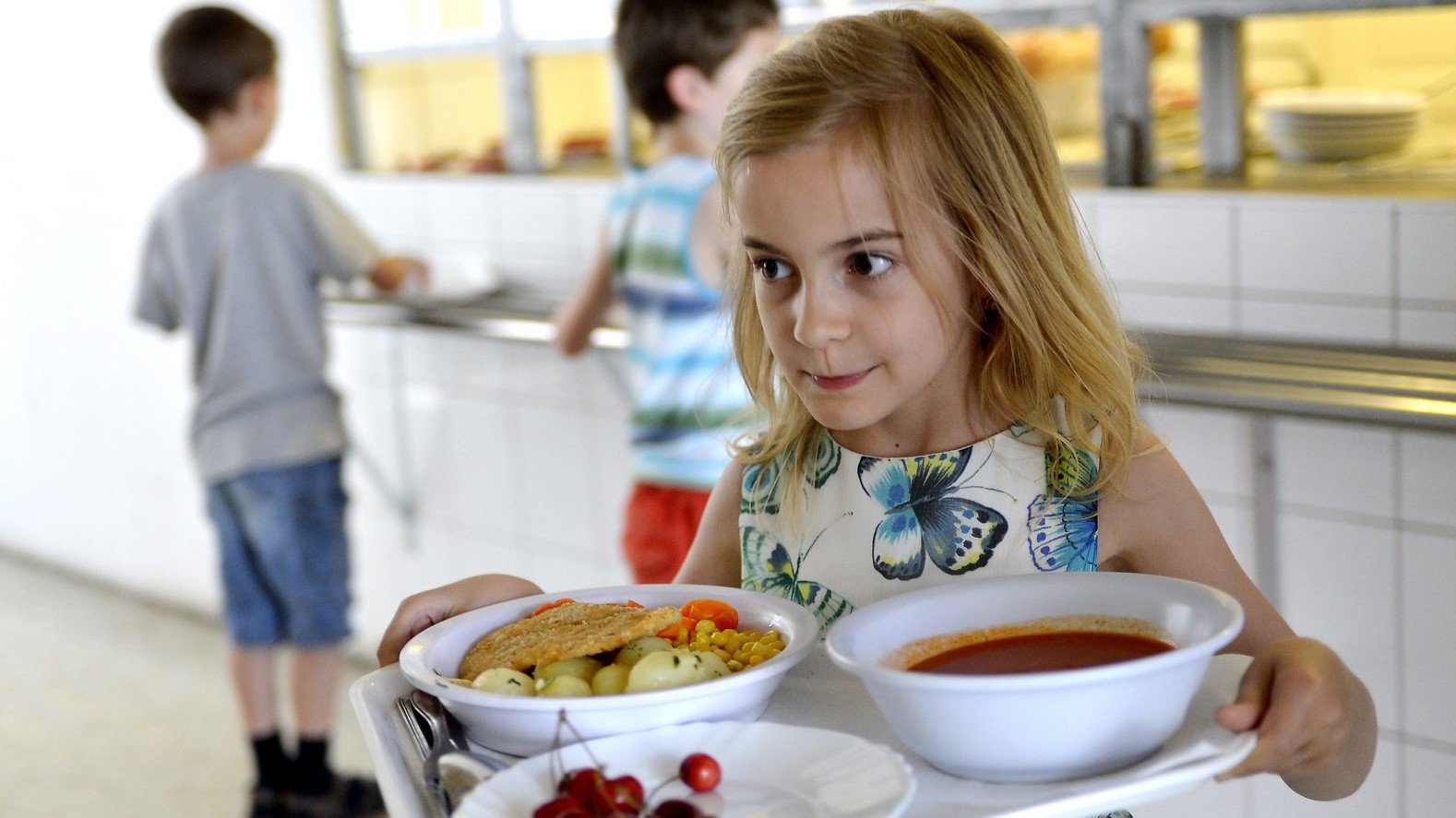 After a discounted public transportation pledge, Babiš came up with free lunches for young schoolchildren. “Without lunches, children are getting worse in school and experiencing social exclusion,” he said, adding that current social programs are not available at all schools.

Babiš discussed the topic with Viktor Orbán last week because, in Hungary, children have lunches for free for several years. He also reminded that Finland had been the first country in the world to serve free school meals.

Currently, parents pay approximately one euro for every lunch. Starting in 2020, they would not have to pay anything according to this measure that would cost the Czech state budget between 200 and 240,000 EUR every year. While the Social Democrats support Babiš’s plan and want to present their modification, the opposition is furious.

Václav Klaus Jr. of the Civic Democratic Party called the proposal a half-communist measure. “It is absurd, lunches are already cheap and poor families can afford them as well, just because they sometimes spend state benefits for children’s meals on cigarettes and alcohol, we shouldn’t make lunching at school free,” Klaus Jr. expressed his doubts.

On the contrary, the Social Democrats would even like to extend the proposal to all pre-school children in kindergartens, not only those in the last mandatory year.