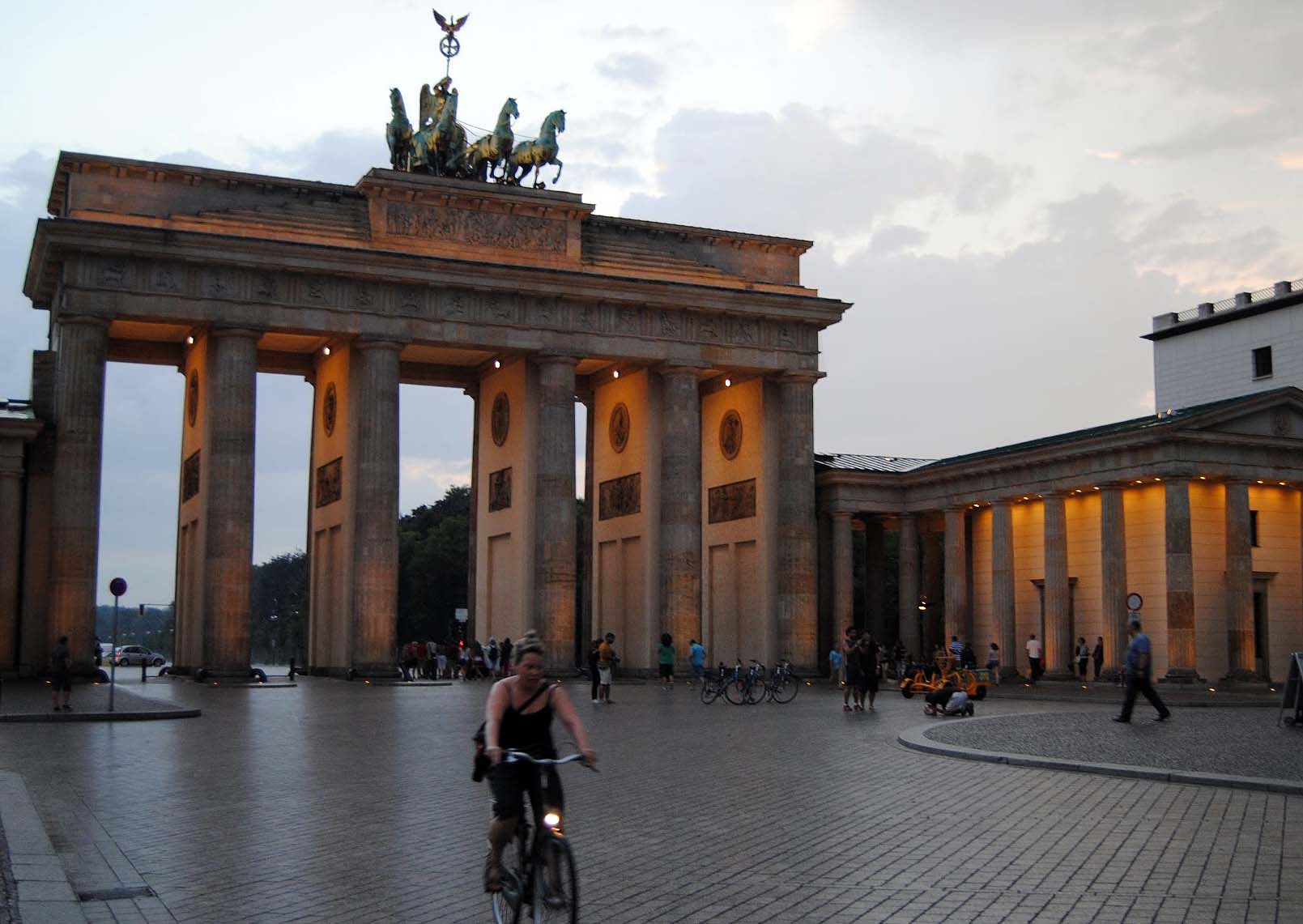 The chaotic political situation in Germany carries a number of risk for Poland.

The head of the Christian Democratic Union of Germany (CDU), Annegret Kramp-Karrenbauer, has declared she will not run for the position of chancellor and in a few months will pass party leadership on to someone else, but who that will be is unclear at this point.

Kramp-Karrenbauer failed when faced with the dilemma of which parties the CDU should work with. In the lands of former East Germany, it was hard to find a majority without the votes of the post-communist left or the far-right Alternative for Germany (AfD).

It is impossible in Thuringia for a mainstream politician supported by CDU to be chosen by AfD votes without forcing a backlash from German elites. They believe that AfD should be isolated. That would leave an alliance for the CDU with post-communists as the only option to regain power in the German state.

Parts of CDU still don’t want to accept that and refuse to answer the question of what the lesser evil is – post-communists or the far-right? Other traditional parties have already answered, saying the former is the better choice.

The post-communist left is an inheritor of the East German ruling party, and for some Christian Democrats, it’s the party that inherited the legacy of those responsible for shooting citizens who attempted to flee to the other side of the Berlin Wall.