German ‘reparations’ for Poland are a joke 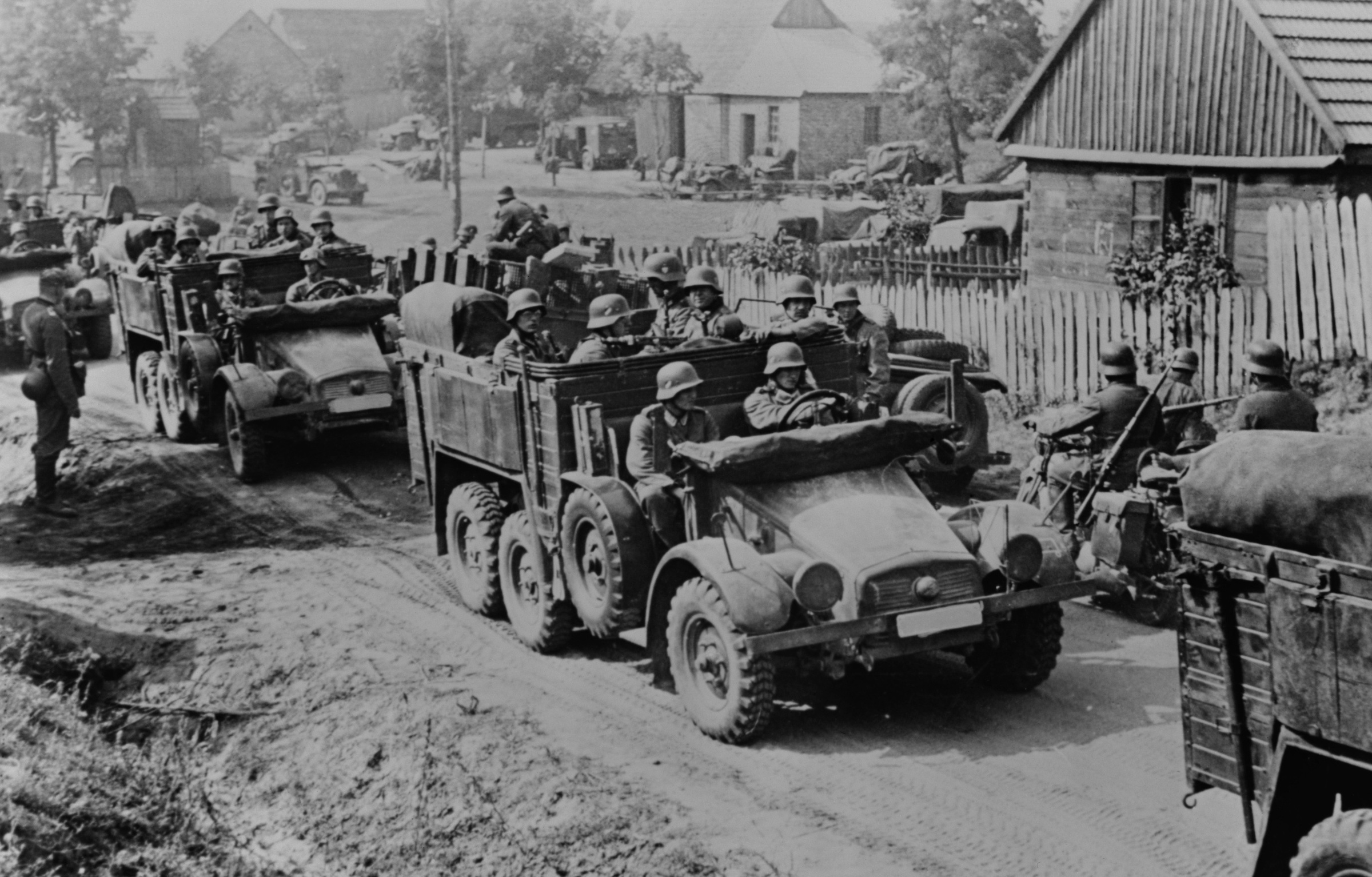 An important and interesting encounter took place during the plenary session of the Parliamentary Assembly of the Council of Europe. German Foreign Minister Heiko Maas was asked by the head of the Polish delegation to the Assembly, Arkadiusz Mularczyk, about the issue of reparations.

Mularczyk’s question was: “Do you not believe that modern, democratic Germany should approach solving this problem in an honest and legal manner?”

In response, Maas pointed out that “a particular state is responsible for transferring received reparations to its citizens in the correct form.”

Maas added that “the system of state compensations has been efficient. It has permitted the establishment of lasting and stable peace agreements. When it comes to the Second World War, the issue of reparations, and the individual reparations for financial losses and personal injuries due to the war, it has been regulated both legally and politically.”

According to the Polish Press Agency (PAP), Maas underlined that Germany admits its responsibility for the victims of national socialism and has formed several legislative and non-legislative measures concerning personal reparations. Based on these reparations, €78 billion has been paid out in total.

He also noted that Germany has given Poland “significant funds” in reparations for National Socialist injustices.

Maas specified that “the reparations concern a total sum of about €2 billion, including 140 million German marks for the victims of medical experiments, 1.3 billion marks for social insurance agreements, 500 million marks for the ‘Polish-German Reconciliation’ foundation, €15 million in contribution to retirement benefits paid out to the Jewish Claims Conference and €979 million in contributions to the ‘Memory, Responsibility, Future’ foundation for former Polish forced laborers”.

It is good that this question was asked and that an answer was given. We finally have specific sums provided by the German side which are probably not understated. But €2 billion! Isn’t it an imposing sum given that the entirety of Polish losses during the war amounted to at least €1 trillion, resulting in 500 times more than that what Germany has paid in reparations?

This sum is pathetic when compared to what Poland had had to suffer during those six years of war. Only €2 billion. Given the perspective of the capabilities of the current Polish state, given the perspective of the mass murders, destruction, loss of the country’s elite, resettlements, and then being shoving into the hands of communists for 50 years, this sum is grotesque.

This is a sum which does not change anything in the perspective of the annual Polish budget, even less so in context of responsibility for the greatest crimes in history.

These are important words and sums which were provided by the German side without any pressure, representing a beautiful summary of what Germans like to boast about, which is “settlement” for the Nazi period.

Maybe in a few years Poland should give these €2 billion back to Germany? We can afford to do so.

In exchange, we would gain much more, which is clarity on the issue of reparations which have never been paid.