The unborn child is at the center of a global cultural and civilizational conflict, says Polish archbishop

“Voices demanding the euthanasia of heavily diseased little children because they see a caricature of humanity in them, are terrifying,” wrote Archbishop Marek Jędraszewski 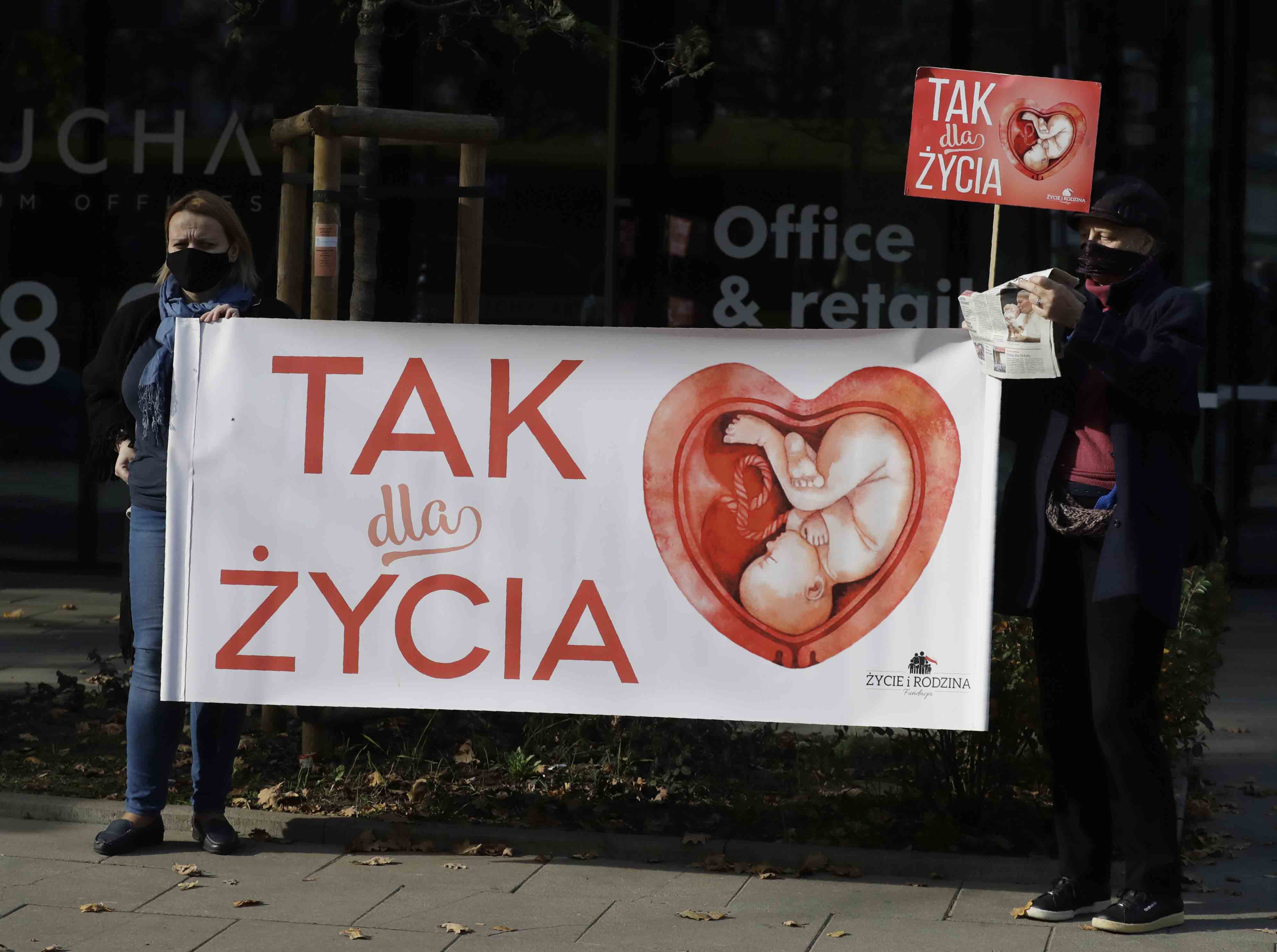 “By trying to understand the origin of what has been taking place on the streets of our cities, we are becoming increasingly aware that we are witnesses to a great cultural and civilizational struggle — and on a global scale. The life of an unborn child has found itself at the conflict’s center,” Jędraszewski wrote in his letter to Catholic faithful on the occasion of Lent.

He also noted that Saint John Paul II spoke of the struggle between the civilizations of death and life.

The archbishop referred to posters featuring an image of an unborn child in the womb, which can be seen in parts of Kraków and other Polish cities, and which have provoked aggressive reactions from pro-abortionists, including tearing the posters down or spraying them with graffiti.

“How poignant and sad is the fact that a simple poster presenting a child in a mother’s womb is enough to cause anger, aggression and desire for destruction in some people,” he wrote.

According to Jędraszewski, the supporters of the “civilization of death” often present unborn children as the greatest threat and evil to their parents, and especially the mother. Meanwhile, the appearance of an unborn child was previously seen as a sign of divine blessing for centuries.

“Voices demanding the euthanasia of heavily diseased little children because they see a caricature of humanity in them, are terrifying,” he stressed.

The archbishop noted that the current civilizational battle prompts the question: who is a human?

He explained that very often the basic bonds of solidarity with other people are being broken in the modern era, especially with those who are weaker and require help.

“On the one hand, only strong and confident people matter, whereas on the other, the egotistic self and personal demands and pleasures become the most important,” the letter reads.

In his letter, Jędraszewski brought up the history of the 20th century, where totalitarian systems assumed a ruthless conflict with the God worshiped by Christians and Jews. The archbishop wrote of Cardinal Stefan Wyszyński on the 40th anniversary of his death, who blessed even his enemies with his love. During Wyszyński’s time in prison, he prayed for the main perpetrator of his arrest, Poland’s first communist leader, Bolesław Bierut.

Jędraszewski also asked the faithful to bravely defend any human life, from conception to natural death, but to be polite and respectful to each other while doing so.

Title image: Anti-abortion activists in front of Poland’s constitutional court that has ruled that a law allowing abortion of fetuses with congenital defects is unconstitutional. Sign reads in Polish “yes to life”, AP Images. 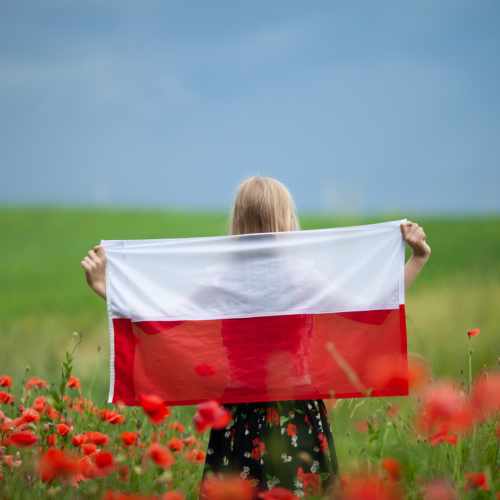 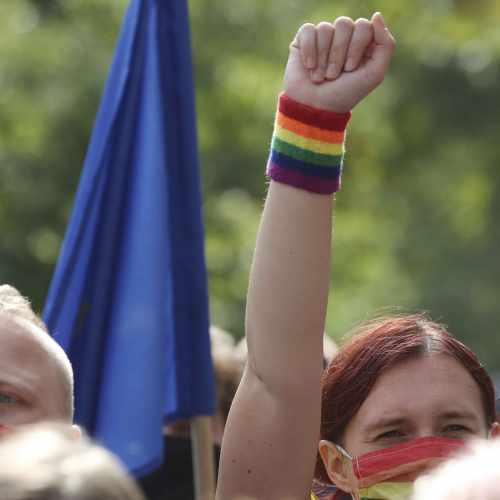