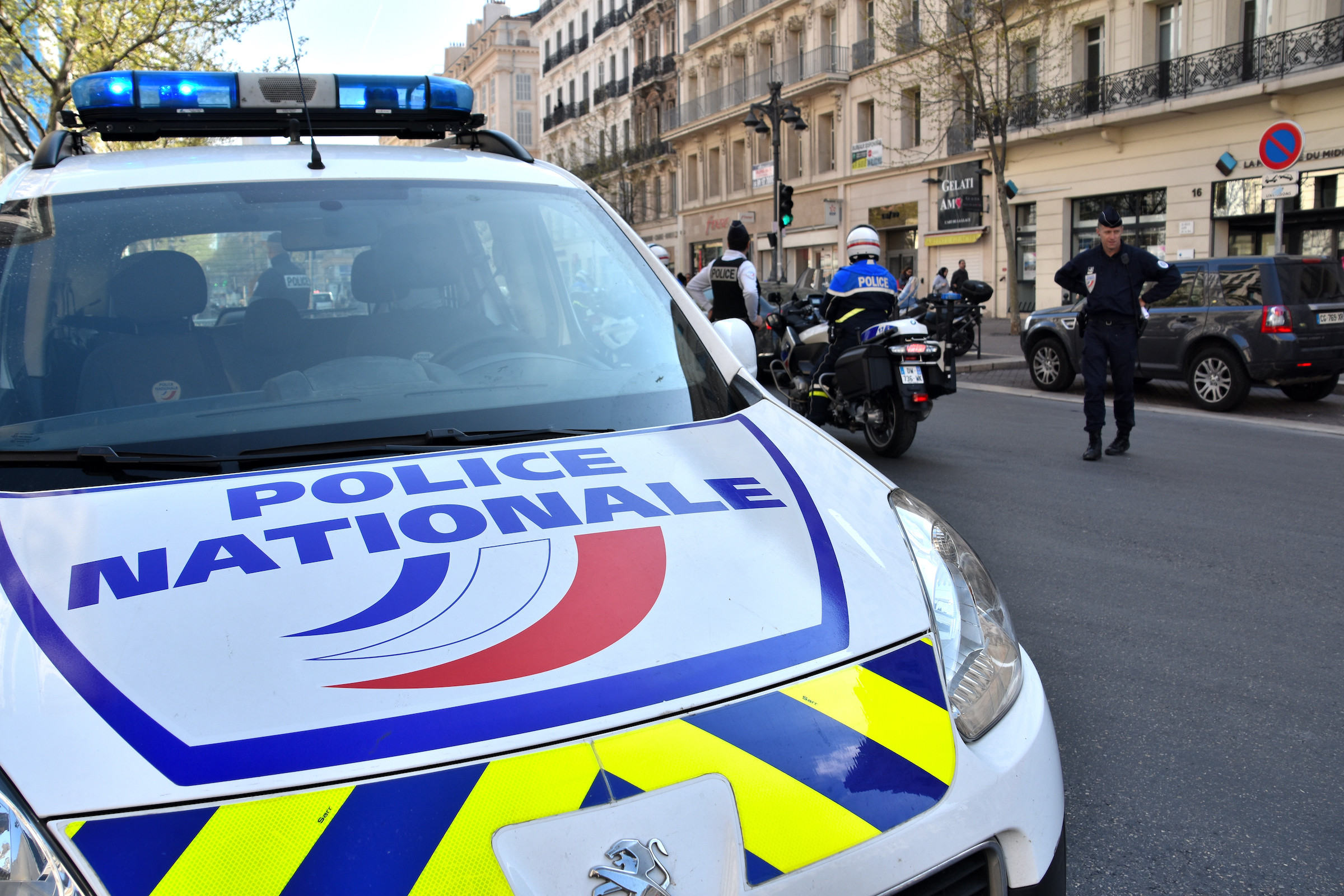 On Friday, an asylum seeker from Sudan stabbed the director of a refugee detention center in south-western France to death, police sources of the AFP agency reported.

According to AFP, the victim is a 46-year-old head of the refugee center in Pau. The 38-year-old Sudanese migrant who was refused refugee status by the French authorities attacked the director in his office where on Friday morning during a meeting of the two. He inflicted 13 stab wounds to the neck and body of the victim who succumbed to the injuries on the spot. After the attack, the Sudanese was arrested and charged with murder.

Although the perpetrator did not live in the refugee center, he used to stay at the location in the past. According to AFP sources, French intelligence services did not register him as a threat.

According to French Interior Minister Gérald Darmanin, who arrived in Pau after the murder, the attacker came to France in 2015. Even though authorities rejected his asylum application, he obtained a residence permit. In 2017, he was sentenced to prison for rioting and threatening with weapon. Therefore, a deportation order was issued. According to Darmanin, the Sudanese came to the center precisely because he was forced to leave France.

“This is a terrible tragedy, all the more because the victim spent his entire professional life helping migrants and asylum seekers,” François Bayrou, Mayor of Pau, to the France Bleu radio.

“The man’s asylum request had been rejected, and for good reasons,” he added.

The perpetrator has since been indicted for the murder, according to Le Point.

The administrative premises of the Isard-COS center, where the tragedy took place, will remain “temporarily” closed for a few days in order to leave time for the staff to deal with “shock”, the director of the establishment, Elias Philippe, said on Sunday.

“We want to give them the opportunity to take time before talking about work again. Once again, the trauma is unimaginable,” Philippe told an AFP reporter.