Czechia is among areas with dangerous coronavirus variants 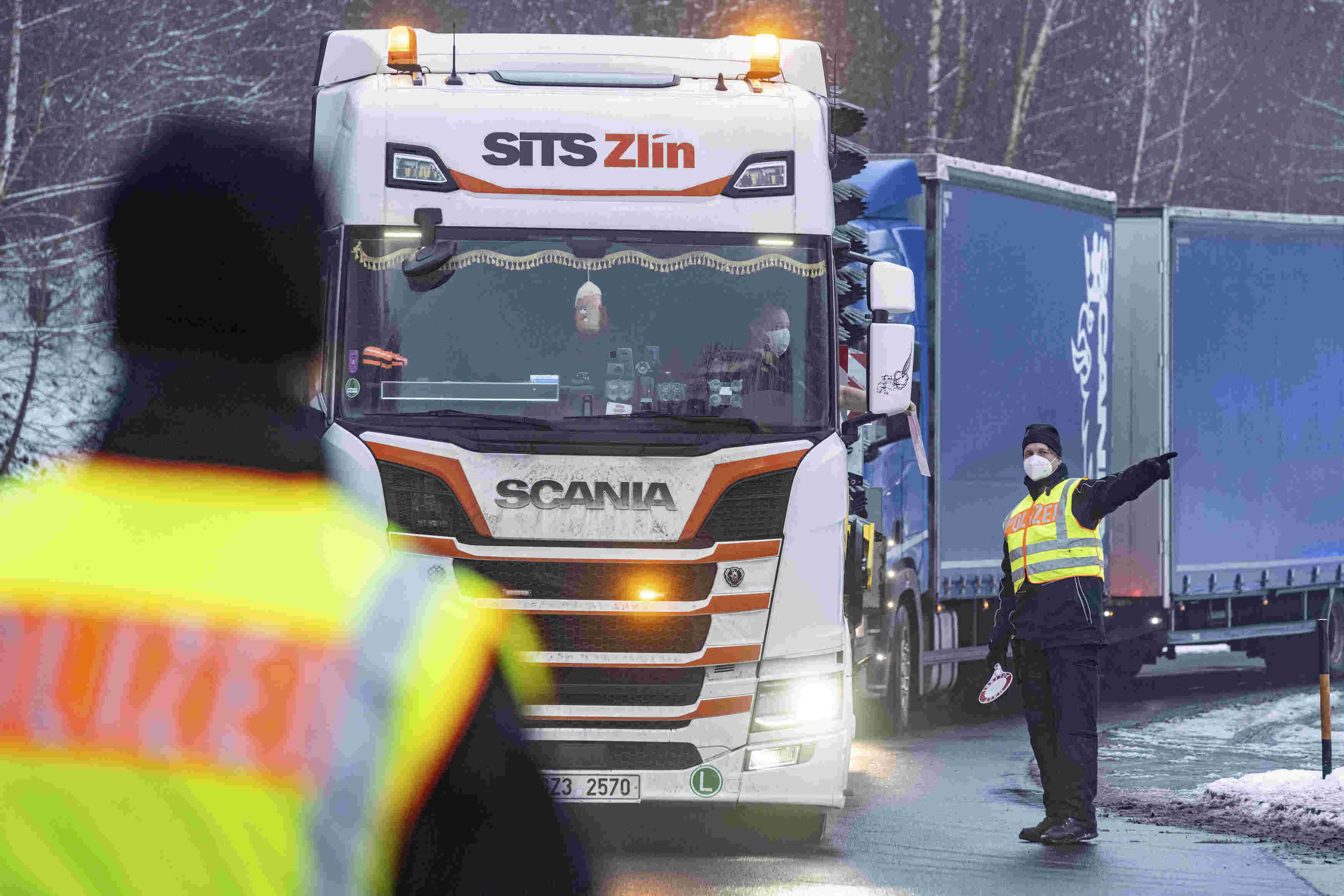 Last week, German police sent back almost 16,000 people from the Czech Republic and the Austrian federal state of Tyrol who tried to cross the border. Of these, more than 4,500 tried to enter Germany without a negative COVID-19 test.

According to the Bild am Sonntag daily, police checked more than 104,000 people on their way to Germany between Feb. 14 and Feb. 20.

The German police also returned people from the border due to the absence of proof of successful online registration or because people did not belong to the groups with an exemption for entering the country.

Last week, the government in Berlin identified Czechia, Slovakia, and most of Austria’s Tyrol as areas with a high incidence of coronavirus mutations. It also introduced border controls, which led to the formation of multi-kilometer traffic jams on some sections.

Only German citizens and foreigners with a residence permit can now enter the country. Truck drivers and commuters working in selected sectors, especially in healthcare, are exempted from this measure. However, they must have a coronavirus test not older than 48 hours.

German Police Chief Dieter Romann expressed satisfaction that the proportion of those refused from the border had been gradually declining since the measures were announced. According to him, people are getting used to the checks and behave by the rules.

Title image: Federal police officers stand at a rest area on motorway 17 as part of border controls carried out by the Federal Police at the German-Czech border in Bad Gottleuba, Germany, Thursday, Feb. 18, 2021. On the same day, Federal Minister of the Interior Seehofer plans to inform himself about the temporary border controls. (Sebastian Kahnert/dpa via AP)