Only first and second graders are back in schools 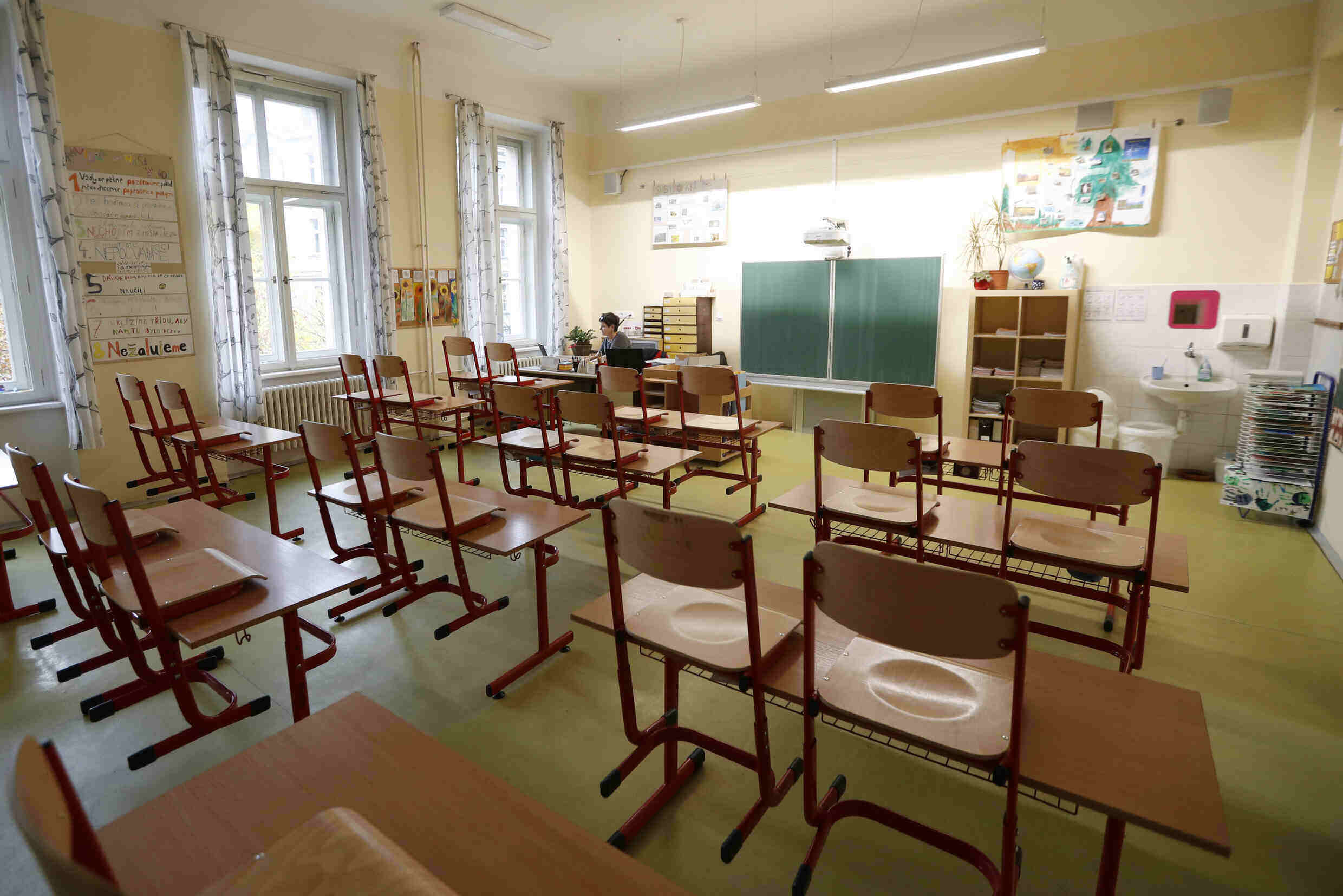 The coronavirus pandemic has hit Czech education particularly hard. Compared to the rest of Europe, Czech children have been studying from home for the longest period of time, and thousands of them have dropped out of the education system completely.

The autumn wave of the coronavirus pandemic hit Czechia much harder than the spring one, but the data about school closures in the European Union does not reflect that. While countries in which the pandemic killed tens of thousands of people in the spring opened schools in the autumn and remained so until the end of the year, Czechia switched to distance learning in large parts of spring and autumn.

The UNESCO data, as well as data from individual EU countries, reveal the record-length of remote learning in the Czech Republic. Statistics also show other Czech specifics, such as the different approaches to the 1st and 2nd grades in elementary education. While most states returned the entire first stages of elementary schools to full-time teaching, followed by the second stages in a week or two, Czechia did so only with those first two grades in the first stage. The situation where first and second-graders go to school while third-graders are participating in remote learning is unique in the EU.

Unlike in the Czech Republic, several countries also follow the epidemic situation in individual regions. For example, Italy, where more than 94,000 people have already succumbed to coronavirus, the country chose full-time teaching for the first stage and remote teaching for the 7th and higher grades in the autumn, but only if the region fell into a so-called red zone.

In Germany, individual federal states decided whether schools would remain open or closed. Other countries, such as Croatia and Finland, leave the decision to school managers, while Spain or France close schools only if there is an outbreak.

As a result of the long closure of schools in the spring, 10,000 elementary school students found themselves unable to access the education system as their families did not own the necessary equipment for remote learning.

“In our country, the influence of the environment from where children come from, on how they work within the system, is enormous. In this respect, we are at the forefront of OECD countries,” said Ondřej Andrys, who is the deputy central school inspector.

Jiří Hokeš, the principal of one of Prague’s schools, is also wary of the too-long period in which the state relies only on distance learning.

“We seem to be the country with the longest closed schools in the European Union,” he said, adding that although his school does not face the problem of the children falling out of the education system, the psyche of the children is negatively affected.

“Furthermore, distance education and its concept deepen the differences between students, scissors are getting wider, and everything primarily depends on the family background of students and how supportive their families are,” concluded Deputy Central School Inspector Ondřej Andrys.

Title image: A teacher sits in an empty classroom and prepares materials for children at a closed school in Prague, Czech Republic, Wednesday, Oct. 14, 2020. Amid widespread efforts to curb the new wave of coronavirus infections in one of the hardest hit European countries, the Czech Republic closed again all its schools on Wednesday. (AP Photo/Petr David Josek) 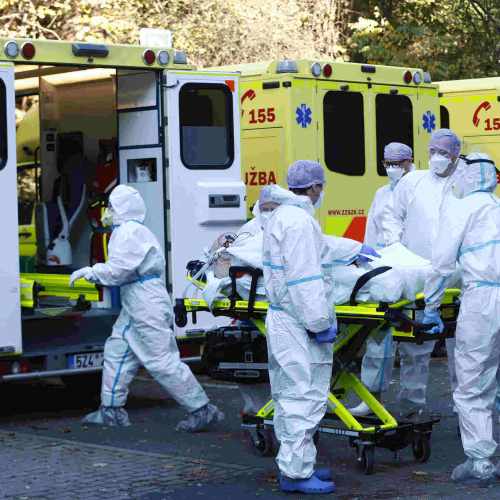 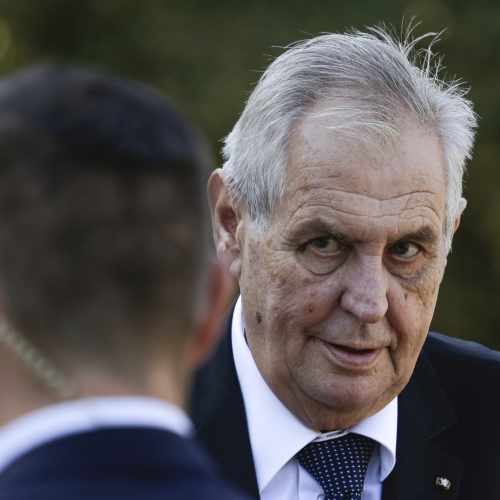