Germany with Russia against USA

Berlin and Moscow will work together to block certain elements of US foreign policy, writes Michał Kuź. 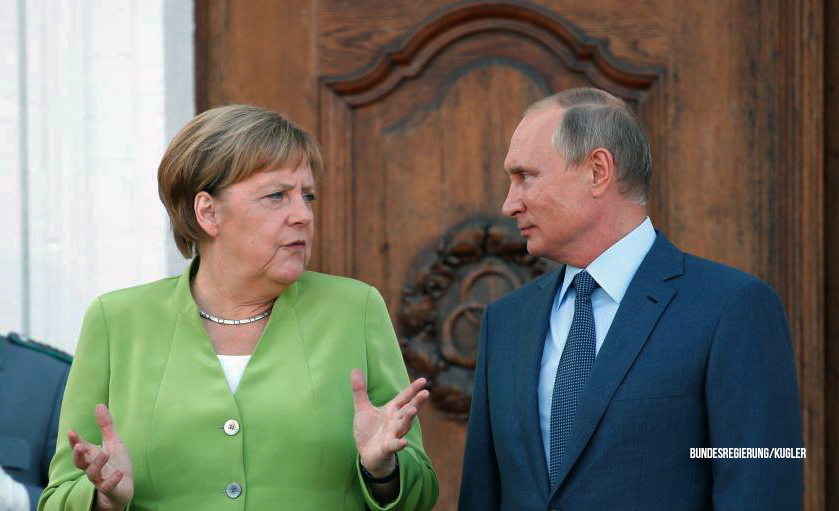 Berlin and Moscow will work together to block certain elements of US foreign policy, writes Michał Kuź.

There’s nothing shocking in Merkel meeting Putin a second time in Meseberg. Nor is there in the continuation of work on Nord Stream 2. What is shocking is that Berlin and Moscow are together blocking aspects of American foreign policy.

No one in Berlin denounced the words of the Kremlin spokesman when Moscow asserted that Berlin and Moscow will be working together to block elements of American foreign policy. Stefan Meister of the influential German think tank DGAP commented that “both countries wanted to show Washington, that they won’t be blackmailed by president Trump.”

Three days after a Merkel-Putin meeting in Meseberg, the German foreign minister announced Germany’s new strategy concerning the US. He argues, that the European Union and Germany must build a “counterweight” against Washington and create an “alliance for multilateralism”. He also claimed that ever since the end of the West-East conflict, the differences between Europe and America had broadened.

If Germany really wants to challenge the United States, then no one in Europe will be able to stop them. It’s important to remember, however, that the US can be brutal when it comes to such cases

If Germany really wants to challenge the United States, then no one in Europe will be able to stop them. For a long time, Berlin has wanted to increase its sovereignty when it comes to relations with Washington. Therefore, it is looking for new levels of cooperation.

It’s important to remember, however, that the US can be brutal when it comes to such cases. And it doesn’t matter whether the president is Trump, Obama or Clinton.

The US’s recent weakening is a reversible trend not a reality waiting around the corner. America still possesses the most powerful army in history and the largest economy. When Turkey decided to buy weapons from Russia, they did so on their own accord.

Poland is economically dependent on Germany and is in no position to make demands of Berlin. All Poland can do is warn and remind Germany where such ideas can lead to and hope that we don’t get hit by the rebound. 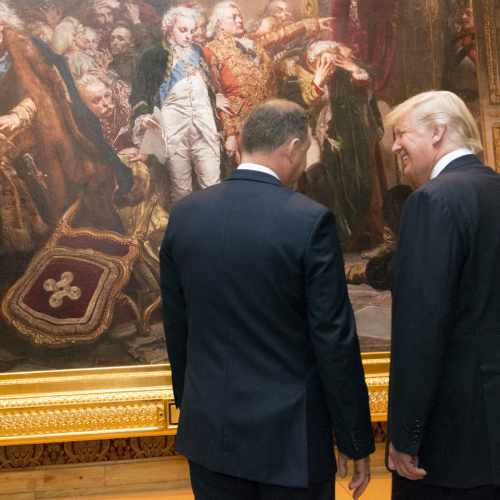 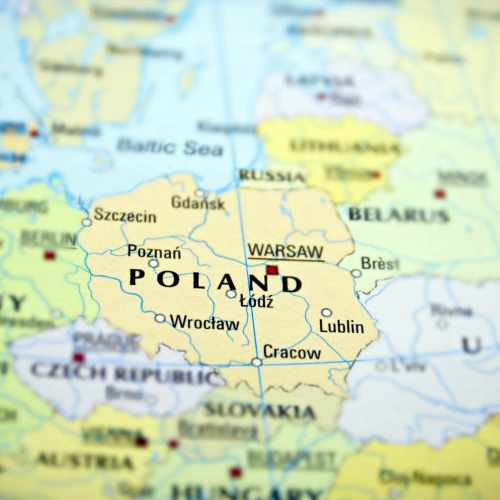