It is still beneficial to Polish interests to continue building economic relations with Berlin without expecting anything more, writes Marek A. Cichocki 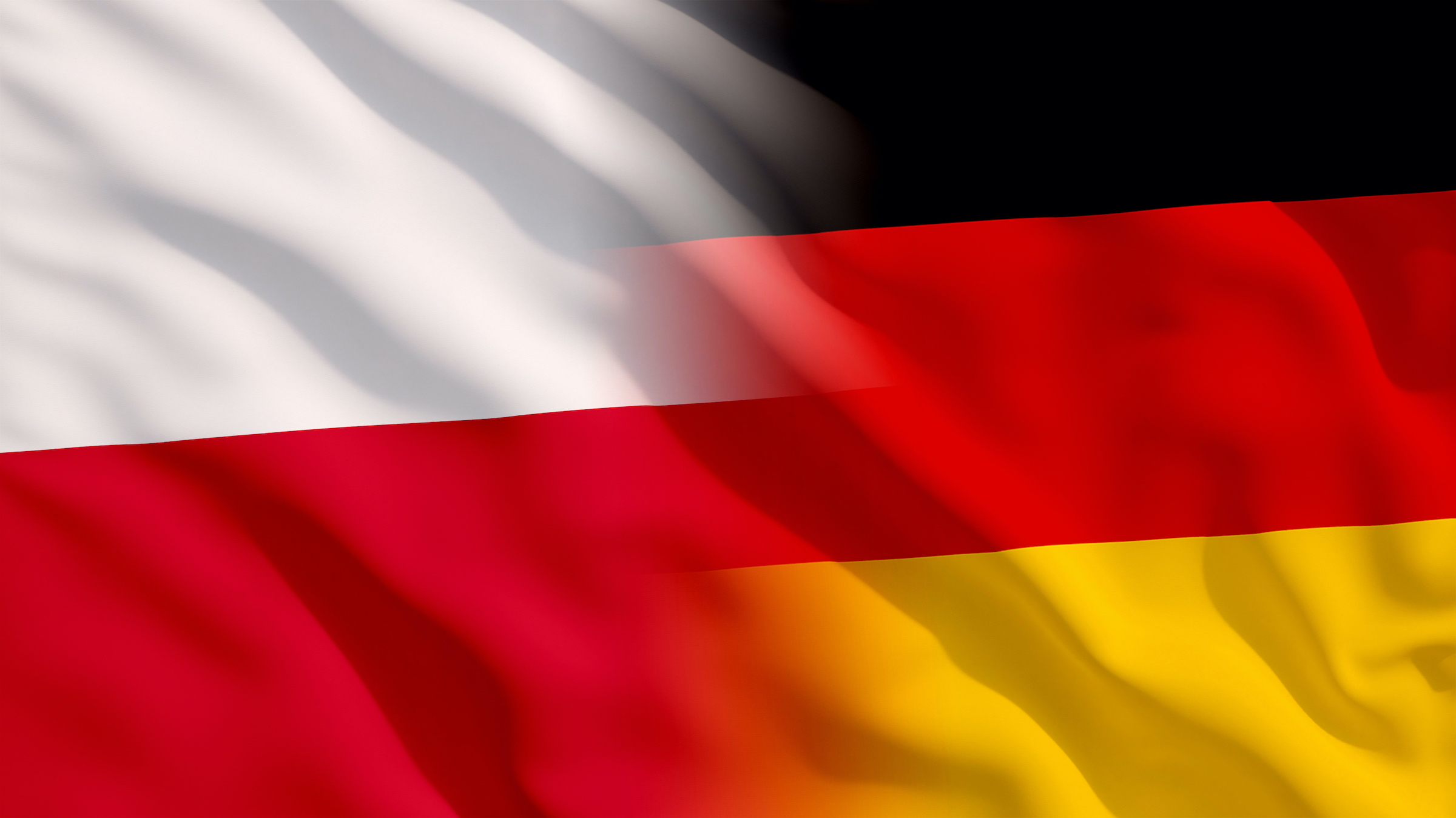 Poland has just become Germany’s third largest trade partner. Imports from Poland to Germany are now higher than from France, Italy and even the United States. This was helped by the pandemic, but Poland’s high trade position in relations with Germany is also the result of a strong trend which has been around for years.

Meanwhile, at the program convention speech of Christian Democrat candidate for chancellor, Armin Laschet, concerning German foreign policy did not see Poland mentioned even once. Moreover, Laschet’s greatest competitor, Annalena Baerbock of the Green Party, also doesn’t have much to say about Poland. Despite the growing relevancy of economic ties with Poland, they have not carried over to higher attention from the side of German politics.

Some commentators like it when Poles themselves admit fault. This is why they would like to find the reason for the lack of interest in Poland entirely within the current policy of the Polish government towards Berlin.

Reality is, as usual, much more complex. The political divergence between Poland and Germany which is progressing despite economic ties stems from the fact that both Laschet and Baerbock represent the German political class which knows nothing about Poland. What’s worse, they shape their opinion about Poland based on the distorted image from media.

It is important to remember that German politics have made its strategic decision concerning Poland and our region many years ago through Nord Stream 2 which permanently defined the geopolitical framework of Polish-German relations.

Therefore, despite growing economic ties, Poland today is mainly a point of reference for German politicians in the area of the increasingly primitive cultural wars taking place in Europe.

One can despair over this, but it is also possible to look at the state of affairs without emotion. From the point of view of Polish interests, it is beneficial to build economic relations with Berlin, especially in the situation when Germany is the most important eurozone country and Poland (who is outside of it) may benefit from the prosperity of the single EU market.

Such a situation is ideal for us right now, and perhaps we should not be expecting anything more. 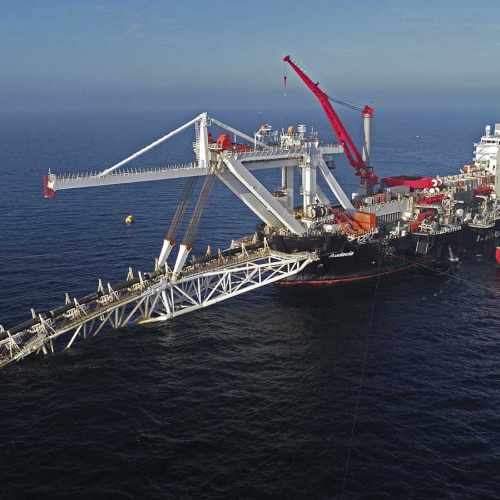