How does one deal with Kozlovska? 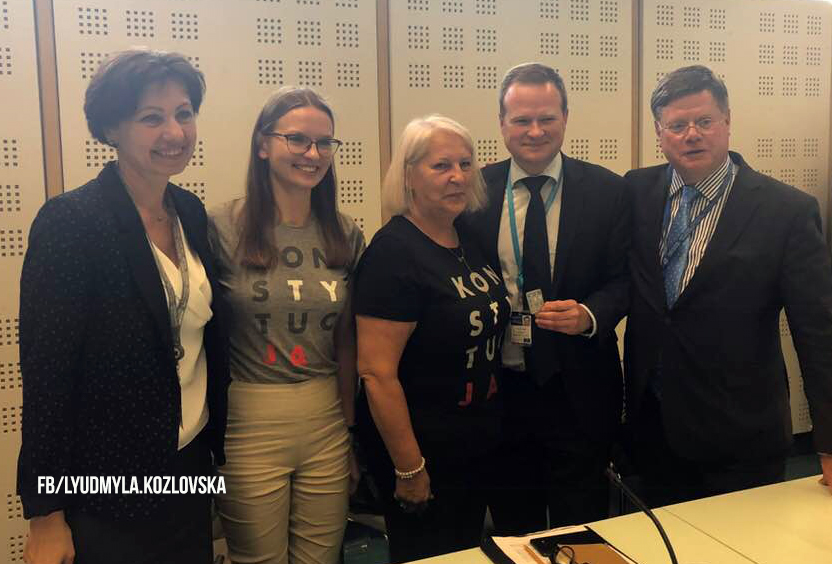 “First of all, when it comes to Kozlovska, we’re dealing with information warfare,” said Polko. He criticized the Polish approach to the issue and argued, that perhaps if Poland had explained the situation better to Germany then things would have turned out differently.

General Polko believes that it doesn’t matter whether Kozlovska is a foreign agent or not – the whole mess created by this situation is working in Putin’s favor anyway. The sole fact that Kozlvoska was let back into the EU is a scandal.

What’s worse, in Polko’s opinion, is that “a person suspected of working against the interests of her country and other EU states, is being paraded under the banner of democracy.”

A person suspected of working against the interests of her country and other EU states, is being paraded under the banner of democracy

“Kozlovska – according to internet media – has been turned into a tarnished defender of democracy. This assertion must be proven false,” he said.

“Poland should have raised the issue on the international forum, especially as part of NATO structures,” Polko argued and questioned why the voice in defense of Polish interests and democracy was being ignored.

He underlined that the EU overall should improve its communication and not surrender to propaganda. Proof of the whole matter being unclear is the investigation being carried out by Ukrainian special services.