How Merkel faced the migrant crisis

A leading German journalist reveals that Angela Merkel did not make the decision to allow refugees into Germany during the 2015 migrant crisis. 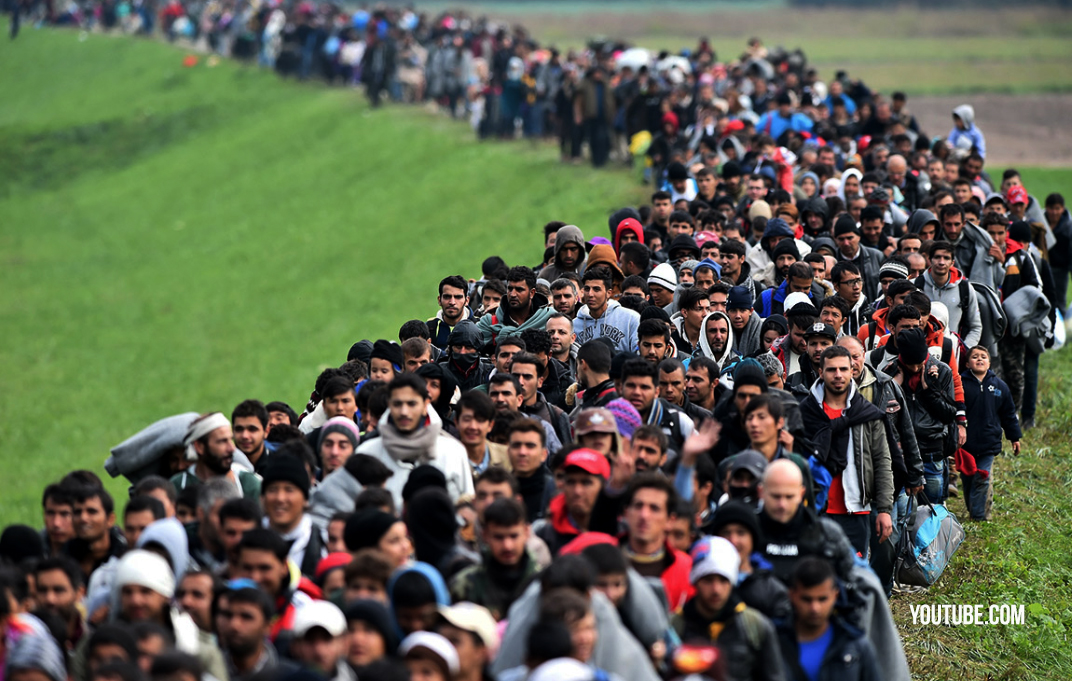 In an interview for Rzeczpospolita, “Die Welt” journalist Robin Alexander and author of “Angela Merkel and the Migration Crisis. Day by day” looks behind the scenes of the dramatic events of spring and summer of 2015.

When the German Foreign Minister Thomas de Maiziere prepared a plan for the migration crisis Merkel “did not respond with a “yes” or a “no”,” says Alexander. Instead, Merkel asked him two questions:

“Can he guarantee that compromising images of German police struggling with immigrants will not appear on television?” and “Will the German Constitutional Tribunal not declare the Chancellor’s decision illegal in a few months?” Maiziere was unable to answer either, therefore Merkel did not make a decision.

Because Maiziere could not answer either [of her questions], Merkel did not make a decision

The whole migration crisis was a developing issue which first involved Viktor Orban communicating with Austrian chancellor Werner Faymann. The latter decided to call Merkel to let the wave of immigrants flow into Germany. Merkel then agreed and called the chief of her cabinet, Peter Altmaier to prepare Germany to accept the immigrants.

“Merkel was motivated by strategic factors,” argues the journalist. Fearing that if she closes German borders, then Austria would do the same. This would be catastrophic for the stability of the Balkans. “She needed time to come up with a European solution for the migration crisis.”

As a result, the feeling of a country losing control over migration to some degree led to Brexit and even Donald Trump’s election

Alexander claims that Merkel’s biggest mistake was not consulting any of her EU partners before making this decision. Time was running out and in an act of desperation, Merkel reach for the solution of the compulsory system of deployment of refugees. Ironically, if Merkel hadn’t opened the borders and the images of thousands of migrants forcing the German border hadn’t appeared on television, “this mechanism would still be working today.”

“As a result, the feeling of a country losing control over migration to some degree led to Brexit and even Donald Trump’s election,” explains Alexander.